Inside Bolivia’s right-wing base on eve of election 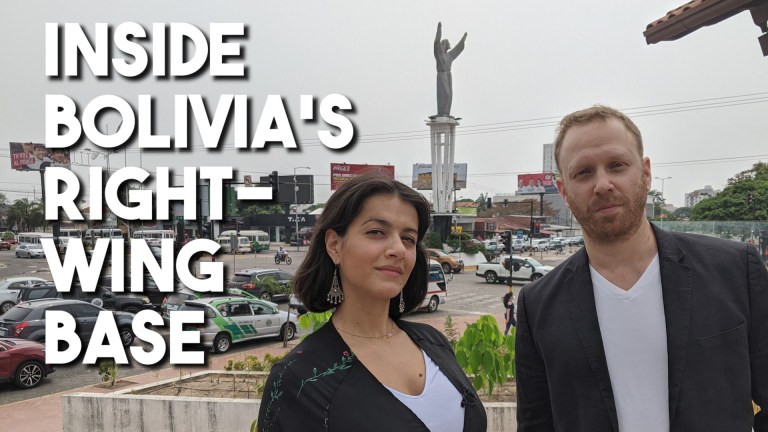 We entered the power base of Bolivia’s far-right, Santa Cruz, where the 2019 coup was hatched, and where the country’s elite seeks to consolidate its hold on power in the election this October 18. 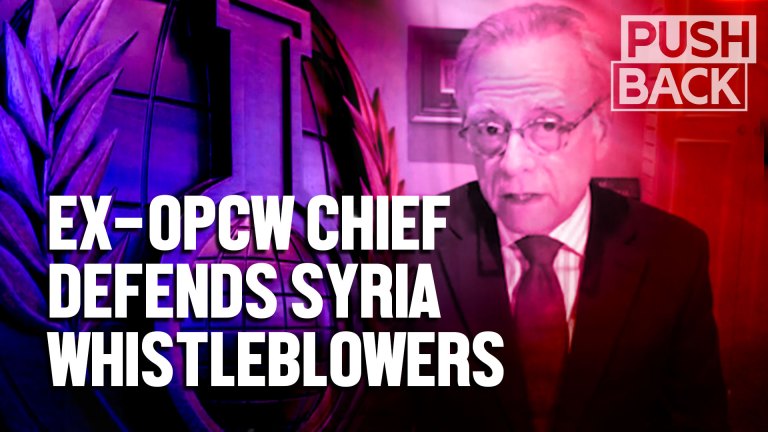 Exclusive: former OPCW chief José Bustani defends the whistleblowers who challenged a cover-up of their Syria probe; reacts to the US and allies recently blocking his UN testimony; and reveals he was spied on before the Bush administration ousted him over the Iraq war. 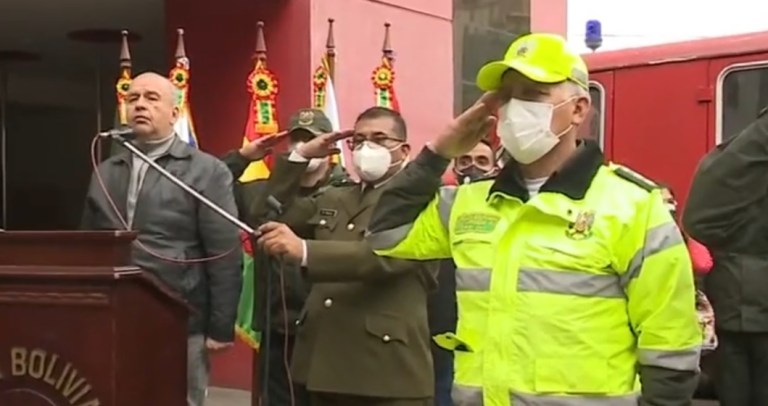 Bolivia’s unelected transitional administration has repeatedly threatened international electoral observers, detained monitors from Argentina in the airport, and shared the private information of Spanish supervisors with a far-right activist. 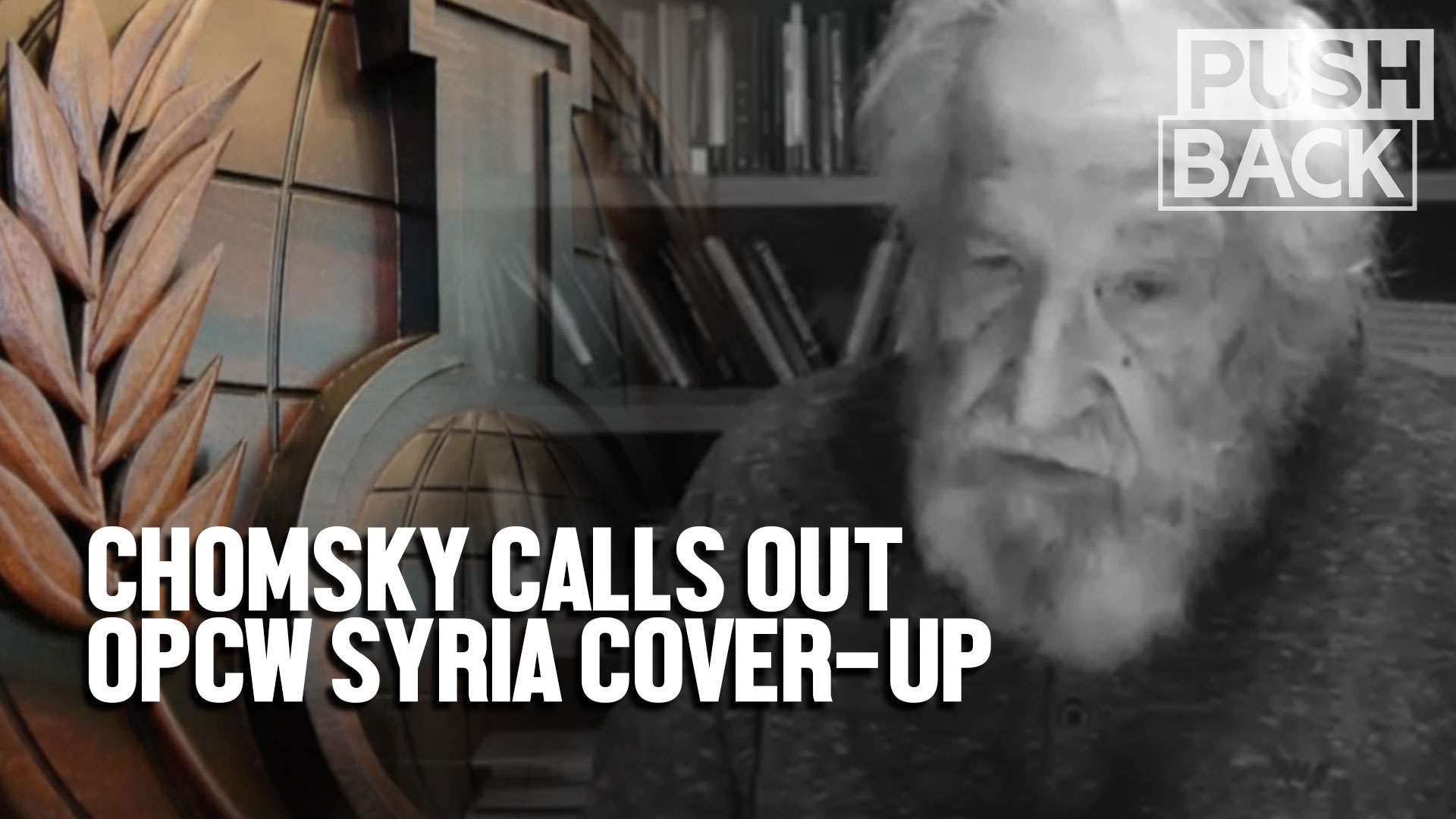 Noam Chomsky says that the OPCW’s cover-up, under US pressure, of a Syria chemical weapons probe raises “very severe suspicions.” 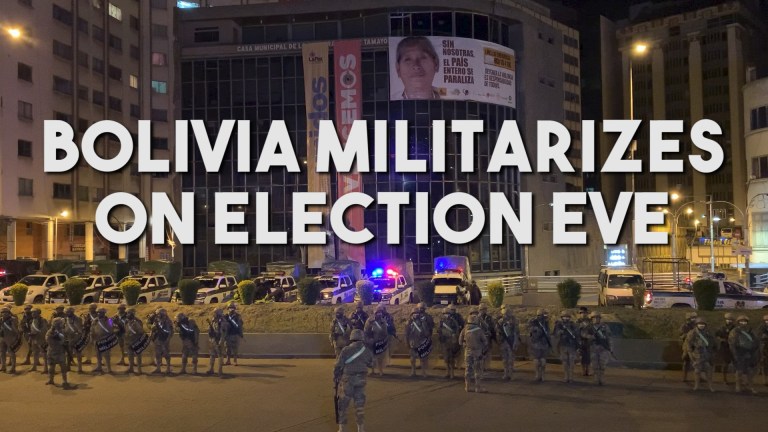 By Max Blumenthal and Ben Norton 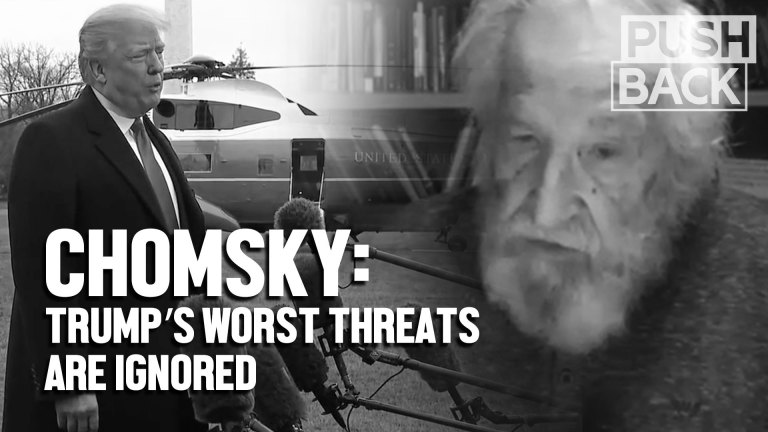 Noam Chomsky warns that the Trump administration poses a unique threat to humanity, and its most reckless policies are receiving far too little attention. 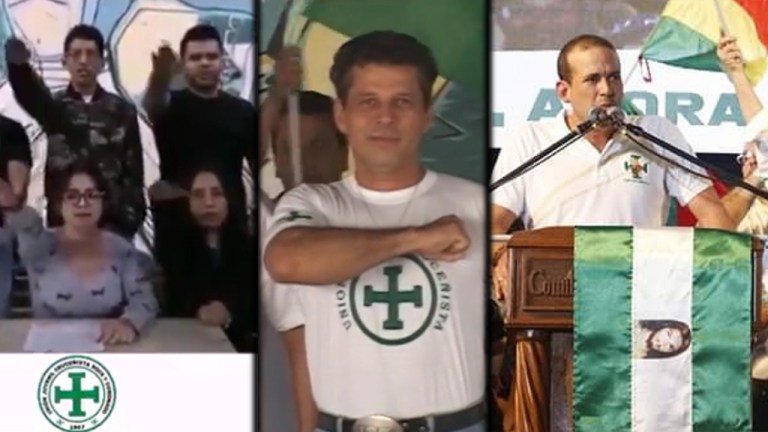 By the time a team of electoral observers arrived in Bolivia – including members of The Grayzone – right-wingers had already published a flood of online threats, smearing them as “terrorists” and circulating photos captured while stalking them in the airport.

One thought on “Inside Bolivia’s right-wing base on eve of election; plus, Ex-OPCW chief defends whistleblowers…”