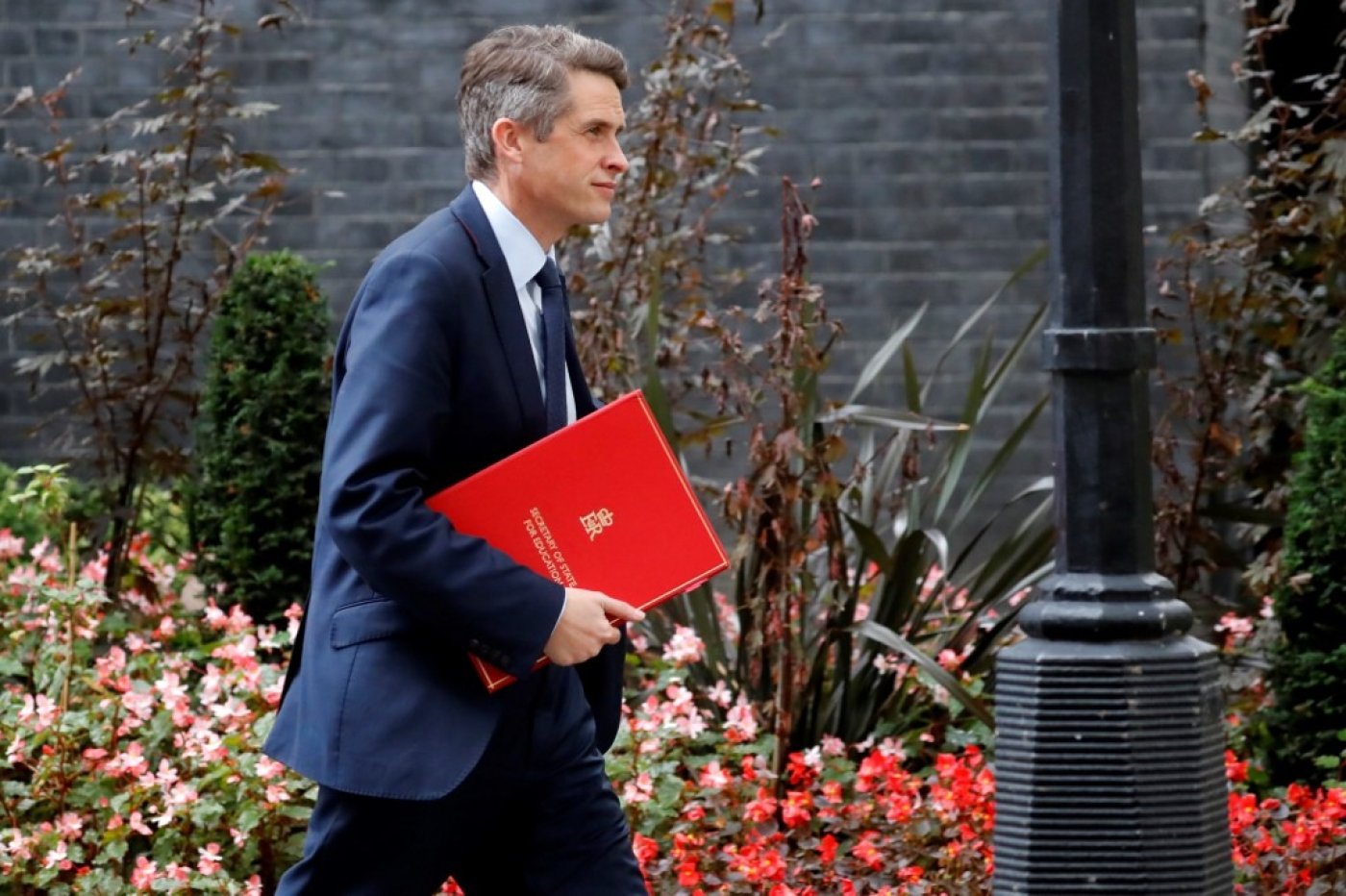 It is worth remembering that when the Tories passed the Counter-Terrorism and Security Act in 2015, it mobilised funding bodies to implement Prevent in schools, universities and across the charity sector. Opposition from campaigners, students and academics about this assault on freedom of speech, civil liberties and academic freedom fell on deaf ears.

The comparison might seem surprising, yet the parallels are striking. Indeed, the adoption of the IHRA definition will do little in the fight against antisemitism – in fact, it will likely harm the ability of anti-racist campaigners to fight back effectively – while instead targeting Palestine activists and delegitimising opposition to Zionism.

The IHRA’s non-legally binding working definition – this exact status is often forgotten, yet it shines an important light on its nature – is extremely vague, describing antisemitism as “a certain perception of Jews, which may be expressed as hatred toward Jews”. Its danger lies in the 11 accompanying examples, such as “claiming that the existence of a State of Israel is a racist endeavor” or “applying double standards by requiring of it a behavior not expected or demanded of any other democratic nation”.

This is an extraordinary definition of antisemitism, attempting to impose specific limits on the discussion of Zionism and Israel’s crimes in Palestine. For the millions of Palestinians expelled during the creation of Israel in 1948, besieged in Gaza or under military occupation in the West Bank, or for those who live within Israel’s borders and are targeted by more than 65 discriminatory laws, the idea that Israel is a democratic nation is, at best, laughable.

In an academic context, the imposition of a definition that describes these facts about the history of Zionism in Palestine as antisemitic is a direct assault on the academic freedom of those working on these issues, as well as on the civil rights of all those campaigning for solidarity with the Palestinian people.

While Israel is further institutionalising its structural racism and the second-class status of its Palestinian citizens through measures such as the 2018 nation-state law, the IHRA’s working definition is attempting to silence international criticism.

The IHRA definition has been widely condemned, with 122 Palestinian and Arab academics, journalists and intellectuals recently publishing an open letter noting that it undermines both the struggle against antisemitism and the right of Palestinians to name their oppression and fight against it. Even the original author of the working definition, Kenneth Stern, has made similar arguments about how the definition has been weaponised.

This past July, Professor Rebecca Ruth Gold published an excellent overview of the debate surrounding the IHRA definition. She cites the opinion of an eminent jurist who believes that universities who apply the definition to censor speech critical of Israel “may find themselves in breach of UK and EU laws pertaining to academic freedom”. 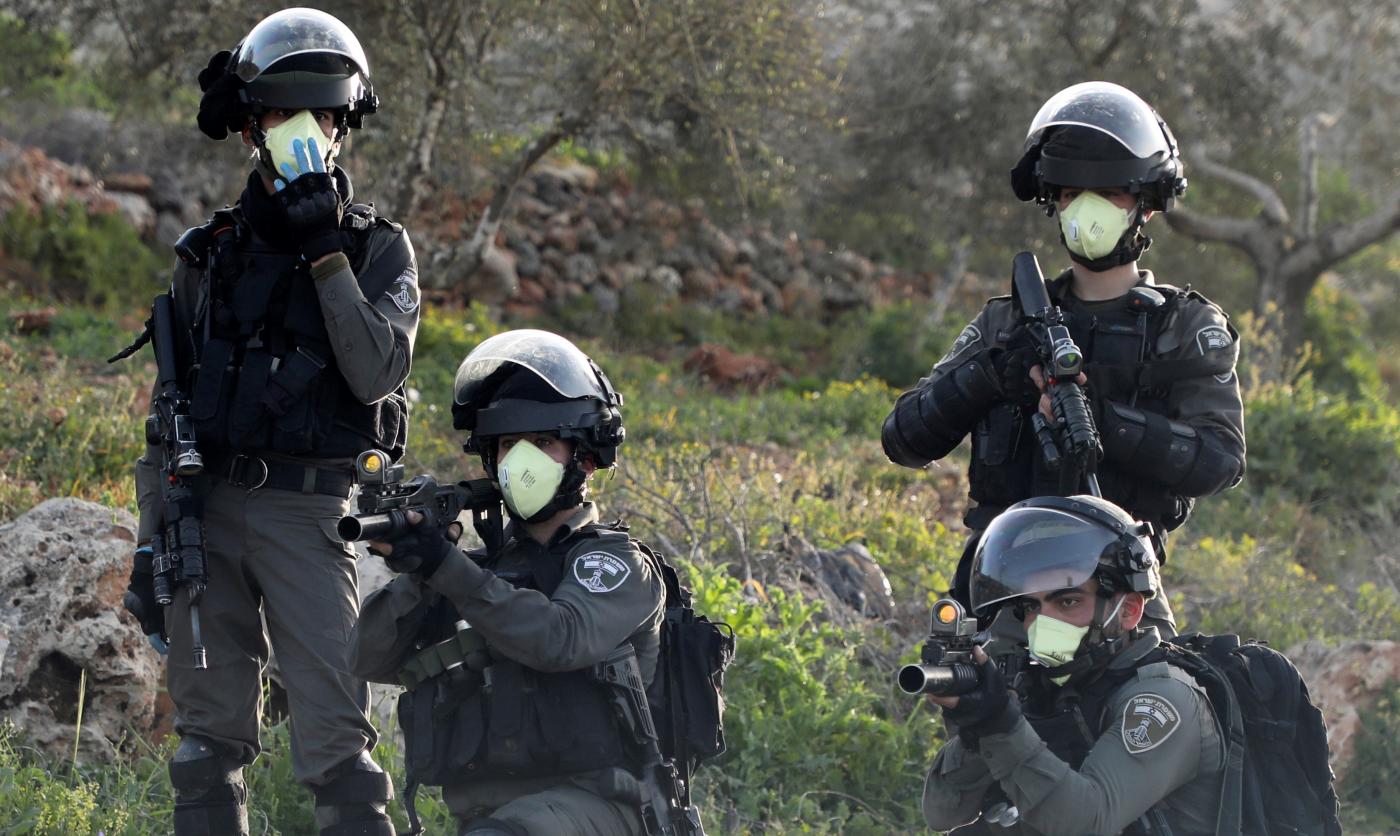 Given all of the above, it should not come as a surprise that the definition has also been criticised for being an ineffective tool in the struggle against antisemitism. David Feldman, director of the Pears Institute for the Study of Antisemitism, wrote in 2016 that the definition was “bewilderingly imprecise” and failed to link antisemitism with other forms of racism. He recently reiterated his criticisms, saying the government should not impose a “faulty definition” on universities.

The IHRA definition is therefore not only imprecise, of poor legal standing, and an assault on basic civil liberties and academic freedoms; it is also a step backwards in the struggle against antisemitism and racism more generally.

Thrown under the bus

In this context, it is concerning that the government is reaching for coercive measures to force reluctant universities to implement the working definition. This fits into the government’s long-term commitment to target Palestine solidarity activism and to undermine civil liberties. Its counter-extremism agenda does exactly that, as do the repeated failed attempts by the Tories to criminalise the BDS (boycott, divestment and sanctions) movement.

This is not the first time the government has levied such pressure on universities. In 2017, Jo Johnson, then the universities minister, asked Universities UK to disseminate the IHRA definition system-wide, specifically targeting the annual Israeli Apartheid Week events on campuses across the country. Universities are a key battleground not only for Palestine solidarity activism, but also for the defence of civil liberties more broadly. While claiming to defend free speech from a supposedly censure-obsessed left, the government has repeatedly tried to shut down political debate and criminalise activism in order to defend its interests in the Middle East and to weaken resistance to its policies at home.

The British state is happy to throw Jewish communities under the bus in order to do so. The attempt to impose this definition provides yet another example, aiming to criminalise the international Palestine solidarity movement and to roll back academic freedoms and civil liberties across the board, while undermining the struggle against racism and antisemitism.

Academics, students and all those concerned about fighting for a better world should be very concerned by this latest move. It is time to mobilise broad coalitions on campuses and beyond to reject it.

Sai Englert Sai Englert is a lecturer in political economy of the Middle East at Leiden University. His research focusses on the consequences of neoliberalism on the labour movement in Israel. He also works on settler colonialism, the transformation of work, and anti-Semitism. He is a member of the editorial board of both the Historical Materialism journal and Notes from Below.