As we go to press, polls are open in Batley and Spen, where the scars left by the far-right murder of Jo Cox in the days leading up to the Brexit vote are far from healing. In a special section of our regular calendar on racism and resistance, we document evidence of communalism, bigotry and ‘dog-whistle racism’ in what must surely go down as one of the most toxic by-election campaigns in recent history. Regrettably, the sowing of division and blatant disrespect for community cohesion (remember how the government pushed that) is not confined to the campaign trail.

There is a battle going on in parliament and across the country, particularly in education, between those who want to bring communities together against discrimination in all its manifestations, and others who stoke culture wars, for electoral or individual gain or for other reasons. A recent Education Select Committee report linked white working-class educational failure to the alleged use in schools of ‘divisive’ terms such as white privilege. Meanwhile, a campaign against Brighton and Hove educational authority is conducted around the same flawed premise. We see a new anti-anti-racism argument circulating– namely that anti-racism disadvantages and stigmatises white people, simply for being white. And it makes use of another ‘dog whistle ‘– a coded and suggestive appeal to white identitarians to counter anti-racism in the name of ‘All Lives Matter’ – and a common-sense conservatism, wherein anti-racism is a distraction from Covid recovery, progress and ‘levelling up’.

Elsewhere on IRR News, we move away from electoral shenanigans to consider the human cost of racism. In the UK, for the first time since 1986, an English police officer has been jailed for a death in custody – convicted of the manslaughter of ex-footballer, Dalian Atkinson. But in the Czech Republic, where a Roma man, Stanislav Tomáš, died following a violent police restraint in Teplice, the struggle for justice has just begun. The IRR’s Anya Edmond-Pettitt alongside GISTI’s Maël Galisson and Frances Timberlake from Refugee Women’s Centre and Refugee Rights Europe continue their investigation into migrant deaths at the Franco-British border. 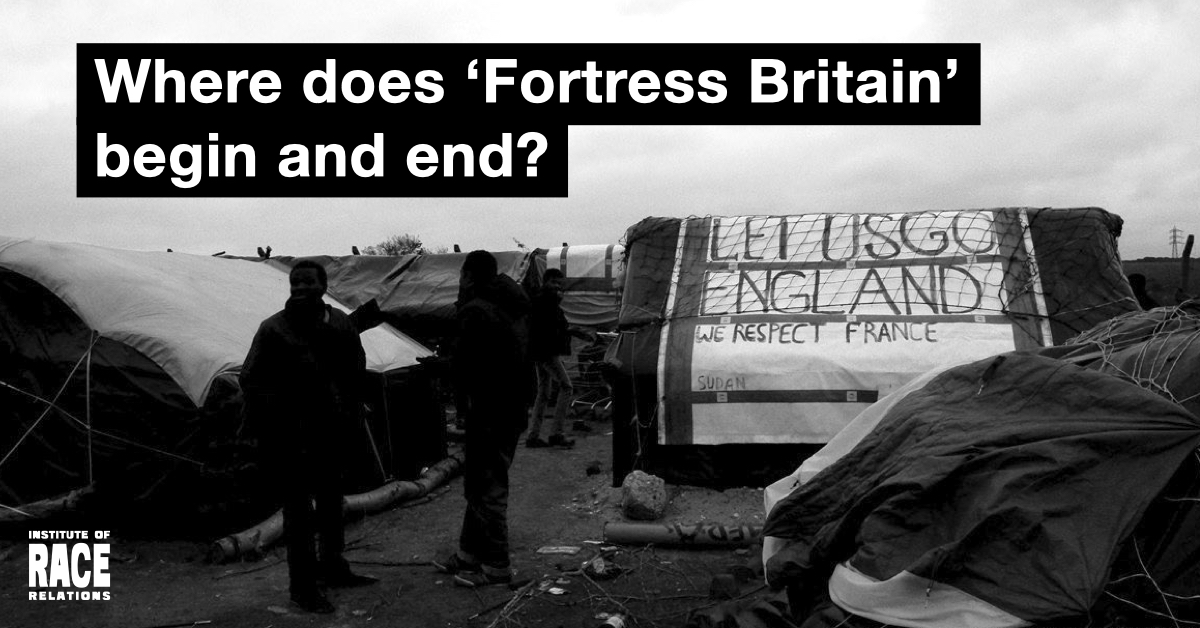 ‘The horrifying irony is that it is this law-and-order approach that pushes people to take ever greater risks and more perilous journeys, including via smugglers.’

IRR’s Anya Edmond-Pettitt along with GISTI’s Maël Galisson and Frances Timberlake from Refugee Women’s Centre & Refugee Rights Europe continue our investigation into migrant deaths at the UK borders, pointing to UK complicity in deaths on the Continent, including the tragic loss of life of infants Artin Rasul, Mawda Shawri and Aleksandra Hazhar. 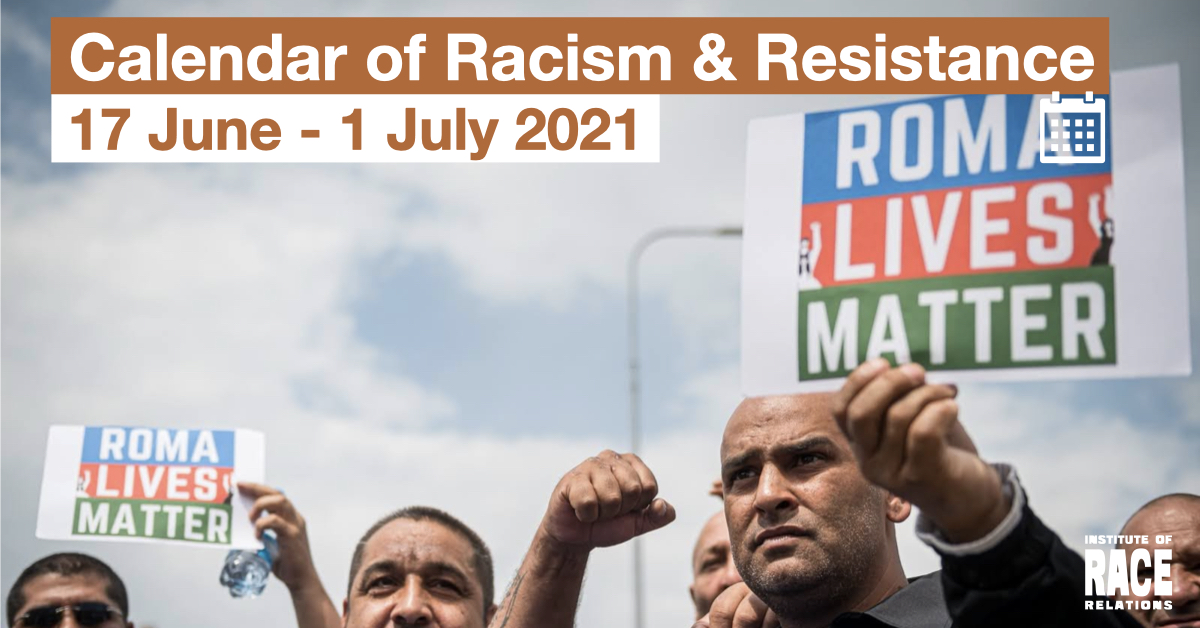 This week’s calendar features evidence of communalism, bigotry and ‘dog-whistle racism’ in the Batley & Spen by-election and yet more culture wars waged inside and outside parliament. As the first English police officer to be jailed for a death in custody since 1986 is convicted of the manslaughter of Dalian Atkinson, the struggle for justice for Stanislav Tomáš in the Czech Republic has only just begun. 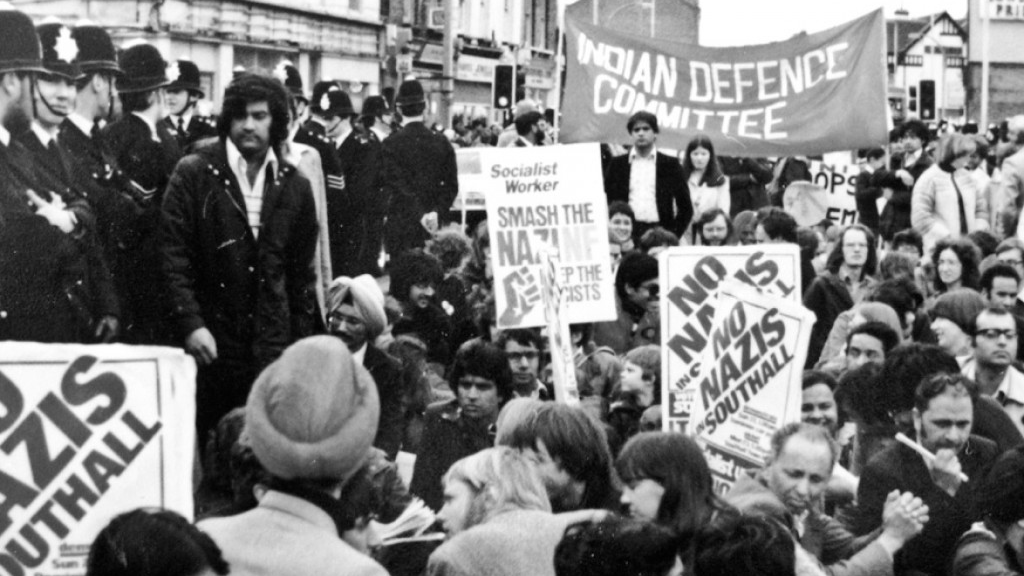 ‘Migrant-settlers organise because we have to. In the main, this is because full citizens’ rights are not delivered willingly to us.’

IRR chair Colin Prescod examines how the conflicted processes of community development can play out through social upheaval, struggle and action in this blog for the Local Trust.