Under pressure from ultra-nationalists and Russophobes, successive governments in Ukraine have failed to address the grievances of the Russian speaking majority in the Donbass region. Ukraine has also not implemented the provisions of the Minsk agreement signed in 2015 to end the conflict in the region 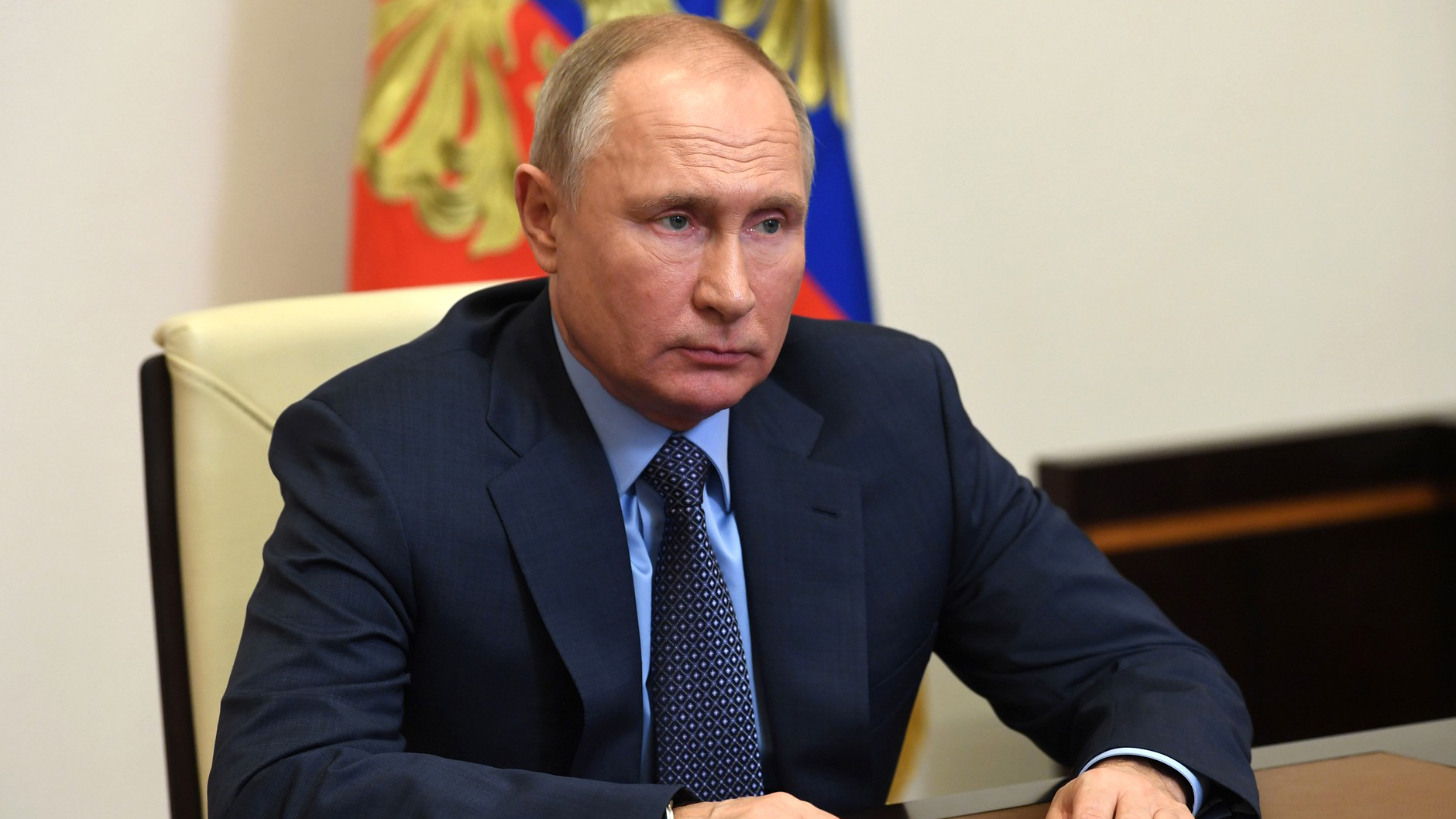 On Monday, February 21, Russian President Vladimir Putin announced in a press conference that the country will recognize the independence of the Donetsk and the Luhansk people’s republics. Refuting arguments that the move will harm possibilities for peace and violate provisions of the Minsk agreement, the Russian leader claimed that the decision was aimed at maintaining peace in the region.

According to Valentina Matviyenko, chairperson of the Federation Council, the upper house of Russian parliament, the situation in Donbass is of a “humanitarian disaster and genocide” and Russia’s move will help in easing the situation there. She claimed that Russia was left with no other option to prevent the bloodbath in the region as no one was listening to its calls for diplomatic and political solutions in the last eight years.

Russia’s move is based on certain facts and growing speculation at a time when war hysteria is being whipped up by the US and its NATO allies in the region. According to the Organization for Security and Cooperation (OSCE), which was assigned the role to monitor the ceasefire under the Minsk agreement, the Ukrainian government has violated the ceasefire agreement several times in the last week. Several rounds of talks, revived between the parties of the Minsk agreement in the last couple of weeks, have also failed to address Russian concerns. The situation prompted the leaders of Luhansk and Donetsk to appeal to Putin to take immediate action.

The situation in Ukraine today is attributed to the rise of ultra-nationalist and Russophobe groups that compelled the then Ukrainian president Viktor Yanukovich to resign during the Euromaidan protests in February 2014. Protesters called for Yanukovich to follow policies favorable for integration with the EU and NATO even at the cost of harming Ukraine’s traditional ties with Russia. This same set of ultra nationalist and Russophobe political groups have been hampering the implementation of the Minsk agreement by successive Ukrainian governments.

The Minsk agreement was signed in the context of the outbreak of civil war in Ukraine following the post-Euromaidan government’s move to crush the protests opposing the pro-EU and pro-NATO policies that it had adopted. Ukrainian forces declared a war on the protesters following Russia’s annexation of Crimea. The war lasted for months before the 13-point Minsk agreement was signed, and led to the death of over 14,000 people and displaced over 2.5 million, with nearly half of them seeking refuge in Russia.

The Minsk agreement was signed by countries and groups forming the Normandy format including the OSCE, France, Germany, Russia and Ukraine in February 2015. The agreement was later endorsed by the UN Security Council (UNSC). According to the provisions of the agreement, apart from establishing an immediate ceasefire in the Donbass region, the government in Ukraine agreed to make provisions for greater autonomy to Donetsk and Luhansk Oblasts, the centers of rebellion, by first recognizing the right to self-government and also creating special status for the regions in the parliament. It was a necessary condition for them to remain within Ukraine and for Russia to hand over border control to the Ukrainian government, which it had taken over following the outbreak of the war. The OSCE was assigned the role of observing the implementation of the ceasefire agreement. The agreement also talked about broader constitutional reforms in Ukraine.

According to Russian claims, over 1.2 million residents of the Donbass region have already applied for Russian citizenship out of a total estimated population of six million. Russian speaking people form an overwhelming majority in both the self-declared republics. They fear that if the international community abandons their cause, they will face another war and ethnic cleansing by the Ukrainian state.

Successive governments in Kiev have not paid much attention towards addressing the issue of the Donbass region and have failed to initiate moves to implement the Minsk agreement. One attempt made by newly elected Volodymyr Zelensky in 2019 also failed after large-scale ultra nationalist protests broke out in the country opposing the move. The protesters accused Zelensky of “capitulation” to Russian pressure and threatened to force him to resign. The fear of losing popular support made Zelensky adopt a “tougher” rhetoric towards Russia, blaming it for the problems in Donbass instead of addressing the real issue.

Russia has raised the Donbass issue in international forums on several occasions, like in the UNSC meeting called by the US and its allies to discuss the situation in the beginning of February.

During his presentation in the UNSC, Russian representative to the UN, Vasily Nebenzya, asserted that Ukraine should respect the provisions of the Minsk agreement signed in 2014 and 2015. He said that if western powers push Kiev to “sabotage the Minsk agreement”, Ukraine will be on the way to self destruction.