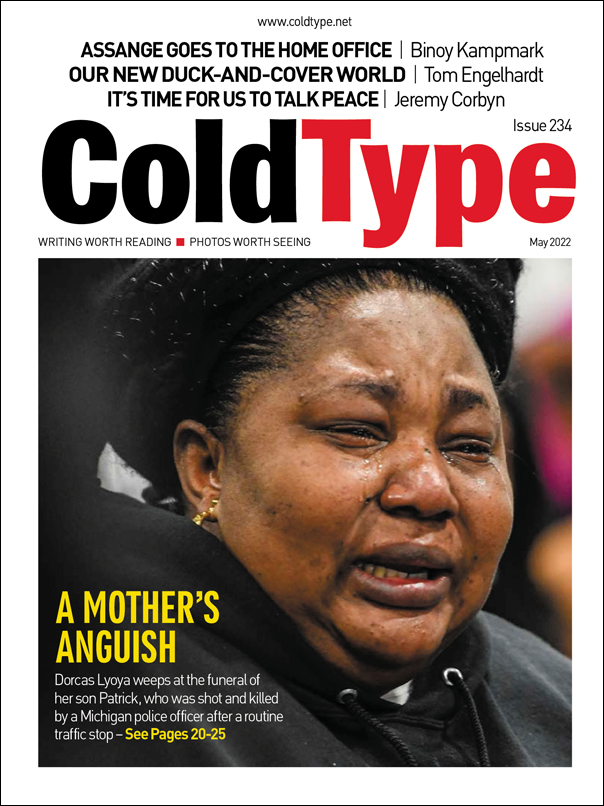 END_OF_DOCUMENT_TOKEN_TO_BE_REPLACED

Recently the New York Times, like many other ‘western’ outlets, has changed its language when reporting about the fascist Ukrainian Azov Battalion.

What was once “a Ukrainian neo-Nazi paramilitary organization” which even the FBI said is notorious for its “association with neo-Nazi ideology” was first relabeled as merely “far right” before it became a normal “unit in the Ukrainian military”.
END_OF_DOCUMENT_TOKEN_TO_BE_REPLACED