END_OF_DOCUMENT_TOKEN_TO_BE_REPLACED

There may be some duplication due to cross-posting and may be updated throughout the day, so please check back. If it gets updated, I usually insert the time on the line above. A lot of cross-posting usually indicates that the article is popular and some links may not work, depending on your location but I’ve kept them anyway, so at least the readers has some idea of the scale of censorship now operating in ‘democratic’ West.

Ukrainian army ‘westernized’ by US and allies to fight Russia – Pentagon
https://www.rt.com/news/555298-us-training-arms-ukraine/

EU has ‘no solution’ to fix damage from Russian oil ban – Hungary
https://www.rt.com/news/555297-hungary-eu-no-solution/

U.S. & EU Set To Spend Hundreds Of Billions Of Dollars On Ukraine

END_OF_DOCUMENT_TOKEN_TO_BE_REPLACED 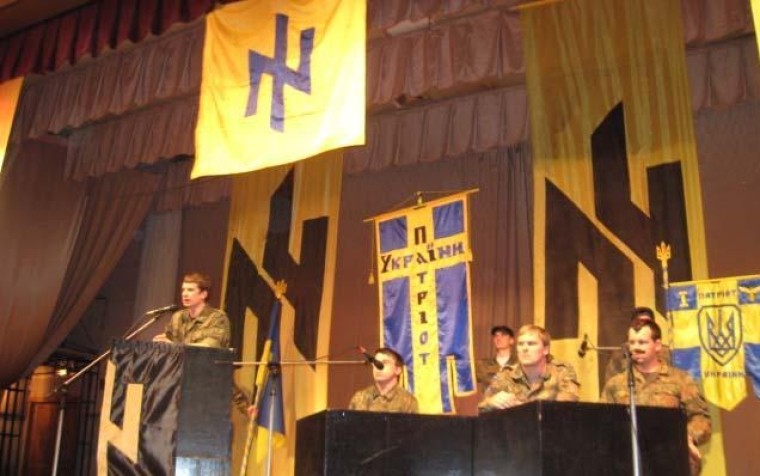 The supreme heroes of the West are the mostly neo-Nazi soldiers of the Azov regiment. These heroes, who smell of sulphur and swastikas, the Western journalists do not want to hear about them, they are only heroic fighters of the free and democratic Ukraine, a fabulous country where life was good before the Russian special operation. To counter this low propaganda broadcast by all the French public or even private media, it is necessary to understand who are the men behind this Azov regiment and first of all, their founder, whose story alone speaks for itself.

END_OF_DOCUMENT_TOKEN_TO_BE_REPLACED

Humanity’s great Achilles’ heel, the flaw that may well determine our fate, was summed up in a couple of lines in the classic Simon & Garfunkel song, ‘The Boxer’:

‘Still a man hears what he wants to hear
‘And disregards the rest.’

END_OF_DOCUMENT_TOKEN_TO_BE_REPLACED

The Governor of the Bank of England, Andrew Bailey set the attitude of the mainstream view on the impact of inflation in February, when he said that “I’m not saying nobody gets a pay rise, don’t get me wrong. But what I am saying is, we do need to see restraint in pay bargaining, otherwise it will get out of control”.