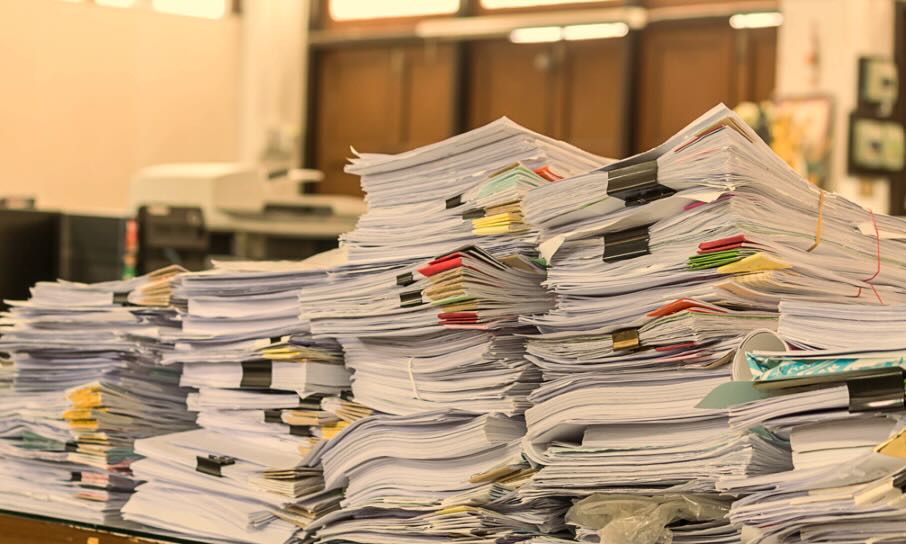 How much hope should we put in it?

The official UK Covid-19 Inquiry is yet to begin but the groups who will be included as core participants have been selected for the first two modules. There are severe biases evident but we have to ask how much it really matters.

Many had hoped that an Inquiry would be a chance for voices that have been censored to finally put their case and perhaps even have their views presented in mainstream media. It looks like that is unlikely to happen. Perhaps there will be demonstrations outside the inquiry pointing out what they are refusing to listen to.

A secondary goal was to have an inquiry able to reach fair conclusions such that the government would take on board their advice to prevent a repeat of catastrophic mistakes in future. That also seems unlikely to happen.

A report making the following points is not a fantasy:

“Modellers are not ‘court astrologers’.” and models were “dependent on a number of important assumptions, particularly about the number of fatalities prevented in a severe outbreak. Based on what we now know about the relatively mild nature of this outbreak, the actual benefits were lower. This raises two questions. Were the costs of the 2009 response value for money? And should the government resource the same approach again?”

“Use of the phrase ‘reasonable worst case’ should be reconsidered in future. It suggests that the outcome is relatively likely, whereas this is usually quite the opposite.”

“Ministers should determine early in a pandemic how they will ensure that the response is proportionate to the perceived level of risk.”

“The Department of Health should ensure that clear guidance is set out to enable the rapid adjustment of…policy as more is learned about the nature of the virus.”

“The Department of Health should negotiate advance-purchase agreements [for vaccines] that allow flexibility over the eventual quantities purchased.”

“SAGE [should release] papers to a wider group of scientists than that engaged in SAGE, who would be bound by confidentiality but who would have greater freedom to speak to the media. It was put to me that such a group would be able to comment authoritatively on the overall government strategy and give the media greater assurance about the approach being taken, as well as being able to challenge this if necessary and reduce the chance of group-think clouding views.”

All of the above comments are direct quotes from the Independent review of the UK response to the 2009 influenza pandemic by Dame Deidre Hine in 2010. It can already be shared with MPs and other influential groups to expose what the problems have been.

The points she concluded were all the points that we would want to hear an inquiry conclude because, after a decade, no lessons were learned.

The only recommendation that might be changed this time was, “the behavioural scientists … were not used as effectively as they might have been.”

There is also a  report on drug safety published in July 2020, the Independent Medicines and Medical Devices Safety Review report. This said:

“The system is not good enough at spotting trends in practice and outcomes that give rise to safety concerns. Listening to patients is pivotal to that.”

“Crucial research evidence that should help shine a light on what are safe and effective interventions is neither prioritised nor funded. And we heard about research that is funded by manufacturers that never sees the light of day because it is negative or inconclusive for the product in question, or is less than transparent in its declaration of conflicts of interest when positive findings are reported.”

“For both medicines and medical devices there is a need for more robust, publicly accessible post-marketing surveillance. This should include mandatory requirements on healthcare organisations to report adverse events within a designated time period.”

The inquiry has no hope of changing how things are run. The only way that will happen is for people who understand how catastrophic these mistakes were and how desperately the systems need an overhaul are elected into positions of power to ensure that the necessary changes are made.

One thought on “UK: Pandemic Inquiry off to a shaky start”