To create the change we really need, the time is now for bold action 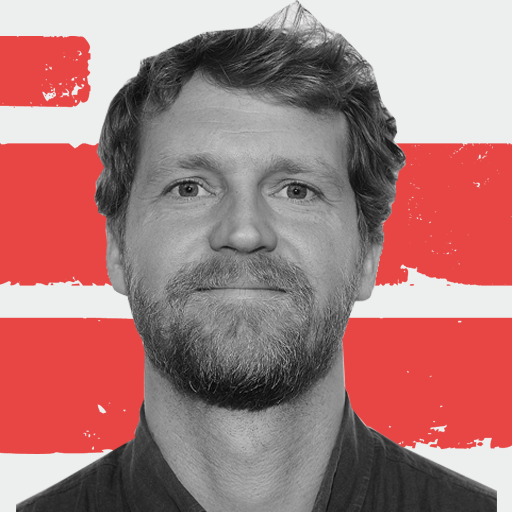 The UK’s 25 year environment plan — to lead the world in the ‘natural capital approach’ — contains many bold statements about the capacity of this approach to produce positive change for nature. One aim is for an ‘overall improvement’ in the health of the environment and to improve environmental decisions by ‘emphasising the value of the benefits the environment provides to people.’

END_OF_DOCUMENT_TOKEN_TO_BE_REPLACED

Global ecosystems are deteriorating more rapidly than ever; up to 1 million species are threatened with extinction, yet hypercapitalism rolls on

There’s nothing like a wake-up howl from nature to freeze the sound and fury convulsing the geopolitical chessboard – and drown dreams of regime change, accusations of “aggressive behavior”, and petty power plays.

END_OF_DOCUMENT_TOKEN_TO_BE_REPLACED

One million animal and plant species are noaw threatened with extinction, many within decades, more than ever before in human history.

Statement issued in Paris on May 6, 2019, by the Intergovernmental Science-Policy Platform on Biodiversity and Ecosystem Services

END_OF_DOCUMENT_TOKEN_TO_BE_REPLACED

By failing to name the system responsible, the new Living Planet report undermines its own call for a collective response to the biodiversity crisis.

The latest Living Planet report from the WWF makes for grim reading: a 60% decline in wild animal populations since 1970, collapsing ecosystems, and a distinct possibility that the human species will not be far behind. The report repeatedly stresses that humanity’s consumption is to blame for this mass extinction, and journalists have been quick to amplify the message. The Guardian headline reads “Humanity has wiped out 60% of animal populations,” while the BBC runs with “Mass wildlife loss caused by human consumption.” No wonder: in the 148-page report, the word “humanity” appears 14 times, and “consumption” an impressive 54 times.

END_OF_DOCUMENT_TOKEN_TO_BE_REPLACED

Note — This is a preface to just more bad news when it comes to genetically modified organisms and the powerful lobby, and conspiracy, working to ply these dangerous, toxic, anti-biodiversity things into every square meter of the planet.

END_OF_DOCUMENT_TOKEN_TO_BE_REPLACED

The primary cause of the twenty-first century should be the recognition of the rights of Mother Earth, Bolivian President Evo Morales Ayma declared hours after the General Assembly passed a resolution designating 22 April as ‘International Mother Earth Day’.

‘If we want to safeguard mankind, then we need to safeguard the planet,’ he said, stressing that social movements, regular citizens and presidents the world over needed to understand and support the rights of Mother Earth. ‘That is the next major task of the United Nations’.

Speaking at a Headquarters press conference this afternoon, he said previous centuries had witnessed a permanent ongoing battle for human rights. With those human rights now secured, it was time to fight for those of the planet, including the right to life, the right to regeneration of the planet’s biodiversity, the right to a clean life free of pollution, and the right to harmony and balance among and between all things.

END_OF_DOCUMENT_TOKEN_TO_BE_REPLACED

As everyone scrambles for a solution to the crises in the nation’s economy, Wes Jackson suggests we look to nature’s economy for some of the answers. With everyone focused on a stimulus package in the short term, he counsels that we pay more attention to the soil over the long haul.

‘We live off of what comes out of the soil, not what’s in the bank,’ said Jackson, president of The Land Institute. ‘If we squander the ecological capital of the soil, the capital on paper won’t much matter.’

Jackson doesn’t minimize the threat of the current financial problems but argues that the new administration should consider a ‘50-year farm bill,’ which he and the writer/farmer Wendell Berry proposed in a New York Times op/ed earlier this month.

Central to such a bill would be soil. A plan for sustainable agriculture capable of producing healthful food has to come to solve the twin problems of soil erosion and contamination, said Jackson, who co-founded the research center in 1976 after leaving his job as an environmental studies professor at California State University-Sacramento.