With a new Cold War heating up between the U.S. and Russia and China, Witness for Peace Southwest, Addicted to War and CodePink organized a Truth Commission on the original Cold War on March 21st, which brought together the testimony of historians, activists and others who lived through the period.

END_OF_DOCUMENT_TOKEN_TO_BE_REPLACED

A monument to Hatuey is in Baracoa, Cuba. The plate at the base reads “To the memory of Chief Hatuey, unforgettable native, precursor of the Cuban liberty, who offered his life, and glorified his rebellion in the martyrdom of the flames on 2/2/1512. Monuments Delegation of Yara, 1999”.

If you look at a US $20 bill, you might notice Andrew Jackson nervously watching statues of Columbus and Robert E. Lee coming down and wondering if his face is going to disappear from currency. As Democrats ponder which militarist they wish to glorify in the next round of monuments, it is critical to realize that statues which go up are at least as important as the ones that come down. Perhaps the best nominee for a new statue is Hatuey.

A few years ago, while visiting my daughter and grandson in Havana, I learned that his favorite playmate was Hatuey. “I recognize a lot of Spanish names,” I told my daughter. “But I’ve never heard that one.”

END_OF_DOCUMENT_TOKEN_TO_BE_REPLACED

Our Current Dilemmas Go Much Deeper Than Racism

In Russia Today, Helen Buyniski reflects on corporate responses to the depiction of Black people in brand labeling. Buyniski highlights the comments of B and G Foods as it jumped onto the bandwagon of corporate virtue signalling. The company signalled its intentions to “proactively take steps to ensure that we and our brands do not inadvertently contribute to systemic racism.” The company informs consumers that B and G Foods “unequivocally stand against prejudice and injustice of any kind.”

END_OF_DOCUMENT_TOKEN_TO_BE_REPLACED

Intensified US sanctions on Iran, Venezuela during the COVID-19 pandemic could amount to genocide, a former UN expert warns.

Iran has been ravaged by the COVID-19 pandemic, and new US sanctions are making it worse. Alfred de Zayas, a former UN Special Rapporteur, says that intensified US sanctions against Iran and Venezuela during the crisis are “insane”, and possibly genocidal. 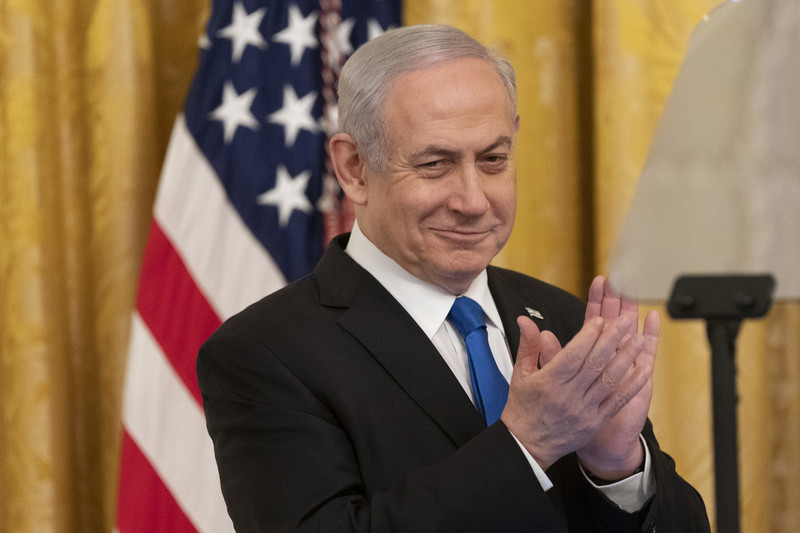 Trump’s Middle East “peace” plan is a nonstarter, but should be understood as an advanced agreement between Israel and the US on unilateral measures. – Chris Kleponis Polaris

US media have treated Trump’s launch of his Middle East “peace” plan as a sideshow to impeachment hearings in Washington.

But the plan, if imposed on the Palestinians by Israel, which worked with the Trump administration to develop it, would violate the rights of millions of people.

END_OF_DOCUMENT_TOKEN_TO_BE_REPLACED 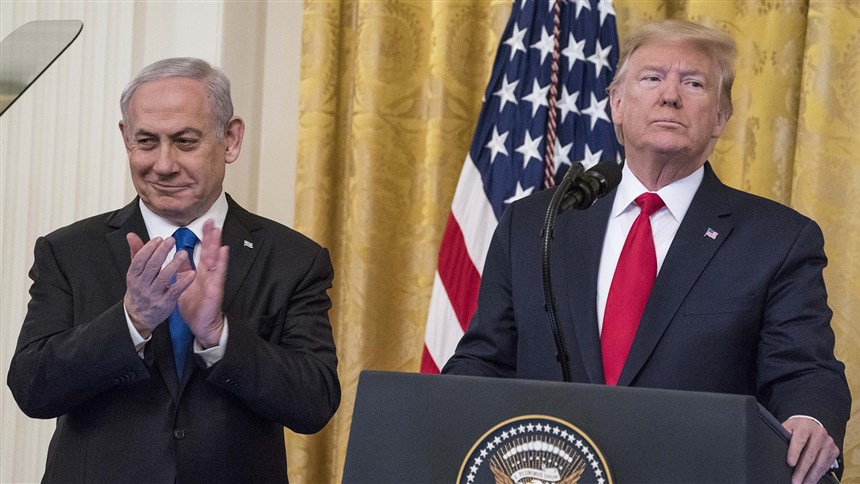 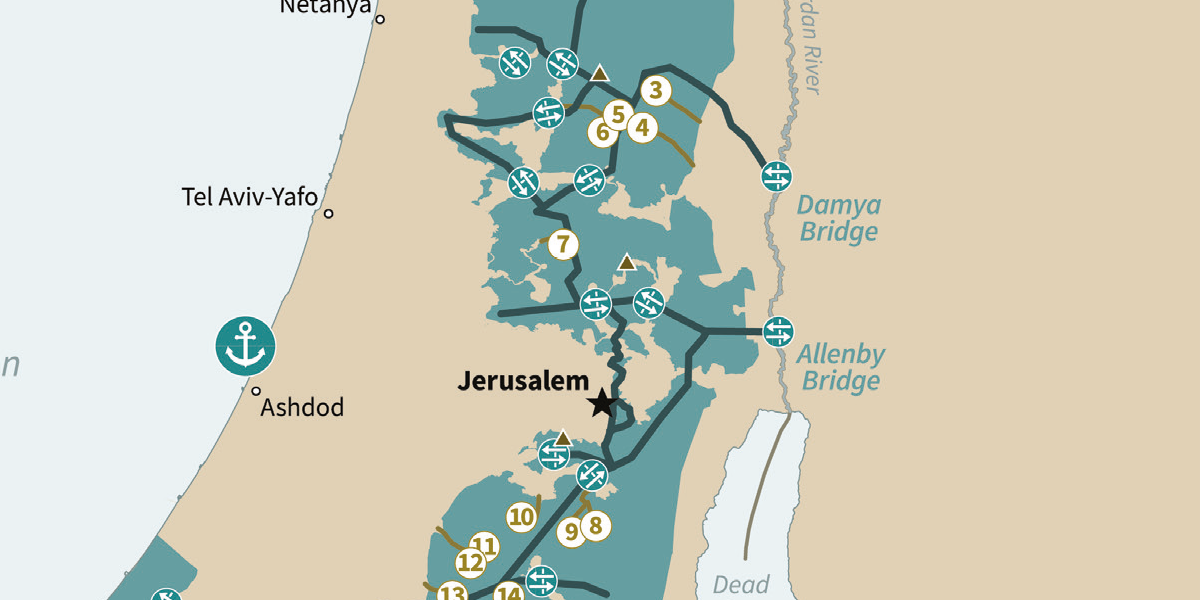 END_OF_DOCUMENT_TOKEN_TO_BE_REPLACED

In 2012, the United Nations published research suggesting that by 2016, the main aquifer supplying water to about two million Palestinian residents of the Gaza Strip would be “unusable” and that by 2020, the aquifer would have been damaged irreversibly. This would make Gaza uninhabitable by 2020.

END_OF_DOCUMENT_TOKEN_TO_BE_REPLACED

Strategic Affairs Minister Gilad Erdan said that “the number [of peaceful Palestinian protesters] killed does not mean anything because they are just Nazis anyhow.” 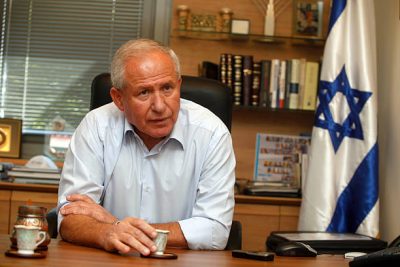 Chair of the Defence Committee at the Israeli Parliament Avi Dichter has called for killing all the Palestinians in the Gaza Strip.

As he was commenting on the peaceful protests of the Great March of Return taking place along the eastern fence of the Gaza Strip, he said:

“The Israeli army has enough bullets for every Palestinian.”

END_OF_DOCUMENT_TOKEN_TO_BE_REPLACED

It’s a fact, not an analysis, not even an opinion – the « free and open international order» promoted since 1945 by the United States has cost the lives of 20 to 30 million people throughout the world. No President, whoever he may be, has managed to slow the rhythm of this killing machine.

END_OF_DOCUMENT_TOKEN_TO_BE_REPLACED

Independence Day celebrations tomorrow should be a moment for Israelis – and the many Jews who identify with Israel – to reflect on what kind of state it has become after seven decades.

The vast majority of Israelis, however, are too busy flying blue-and-white flags from their cars, venerating their army as the “most moral in the world” and poring over the latest official statistics in the hope that more Israeli Jews than Palestinians were born over the past year.

END_OF_DOCUMENT_TOKEN_TO_BE_REPLACED 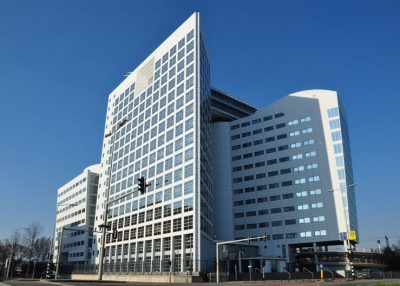 END_OF_DOCUMENT_TOKEN_TO_BE_REPLACED

US government documents actually show the US playing a much more active role in the Indonesian genocide than this New York Times headline (10/18/17) suggests.

US Stood By as Indonesia Killed a Half-Million People, Papers Show

“Standing by,” however, is not what the United States did during the Indonesian genocide of 1965–66; rather, it actively supported the massacres, which were applauded at the time by the New York Times.