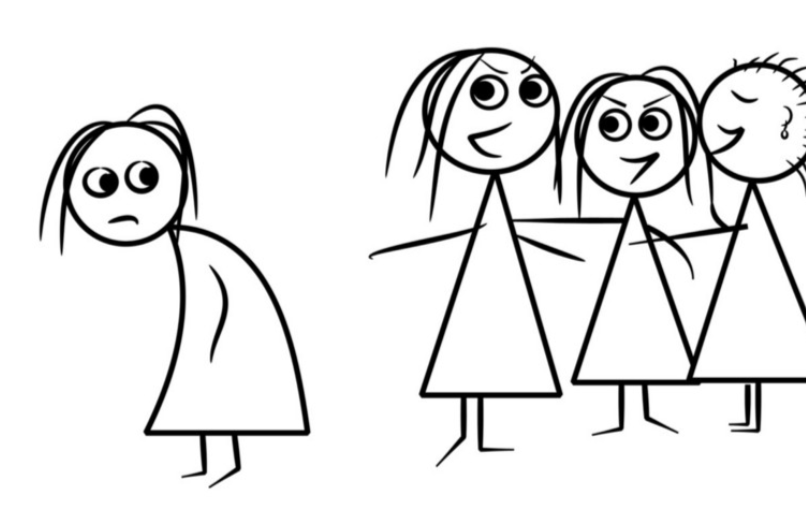 First, and most obviously, we have evidence that in the case of the Brexit vote electoral spending laws and privacy laws were broken on an industrial scale by the Leave side. The Electoral Commission investigation into Vote Leave, has found that the official campaign – headed by Boris Johnson and Michael Gove– broke the law by coordinating with sister campaign, BeLeave. Vote Leave has been fined £61,000 and both campaigns have been referred to the Metropolitan Police. Meanwhile, the unofficial campaign headed by Nigel Farage, Leave.EU, has been fined £70,000 by the Electoral Commission and the person responsible for its financial affairs – Liz Bilney – is under police investigation, as are Darren Grimes of BeLeave and Vote Leave’s David Halsall.

Related inquiries by the Information Commissioner into possible breaches of data privacy rules are ongoing, but their interim report ‘Democracy Disrupted’ states that they have already found ‘a significant shortfall in transparency and provision of fair processing information’.

Many of the think tanks that are the source of most concern are highly secretive about their funding, so we can be pretty sure that powerful men are buying our democracy but we cannot be sure who they are or what their interests are.

But there is a deeper and perhaps even more alarming concern: that psychological warfare techniques honed by the US military are being used by private companies to subvert democratic processes. And there is now clear evidence that these techniques were used successfully during the Brexit campaign.

We can detail a network of such organisations that worked together to reinforce each other’s effectiveness by profiling undecided voters and sending them disinformation or emotive messages directly targeted to evoke their inner fears. Disturbingly, these psychological operations win campaigns by creating binary divisions within societies, thus reinforcing the identification of voters with their ‘side’ and against the other ‘side’.

In this Brexit campaign, the division that was created was between ‘the People’ and ‘the Establishment’ or ‘the Elite’, even going so far as to invent the idea of a ‘People’s Army’. Following the Goebbels (Reich Minister of propaganda in Nazi Germany) playbook, the fact that some leading Brexiters are clearly themselves members of the elite has done little to undermine the power of this propaganda. The ‘Big Lie’ still seems to be as effective as ever.

It goes without saying that such techniques are incredibly damaging to the social fabric as well as to individuals’ psychological well-being. They break societies and twist their citizens out of shape by fuelling them with hate. The damage goes far beyond the distortion of democratic outcomes.

Since the introduction of universal suffrage, elections have never been free in the sense of a Wild West free-for-all. They have been governed by a system that ensures they are freely and fairly conducted so that those with more money and power cannot exert undue influence. These rules were shown to be outdated and utterly inadequate to the task of dealing with a Brexit campaign that used 21st-century psychological manipulation techniques and bought massive influence via social media and big data.

Those undermining free elections as part of what is known as the Brexit Syndicate and just some of them include: