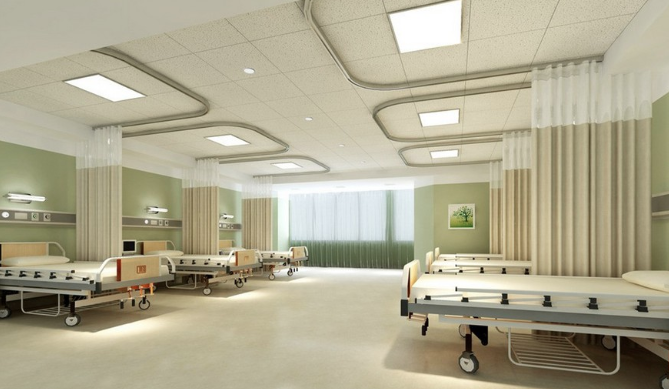 By TruePublica: The NHS is no longer facing a crisis – it’s worse than that. The reality is that an inward collapse, an implosion, is now the most likely scenario in the face of a government unwilling to take action, whilst its privatisation plans and disastrous handling of Brexit continues.

Last month, TruePublica reported on the escalating staff crisis that focused on doctors and nursing staff. Statistics, largely ignored by the mainstream media were published that pointed to this impending implosion. We wrote:

“However, on current trends, the analysts from three separate organisations tasked with projecting the likely outcome concluded that the gap between staff needed and the number available could reach almost 250,000 by late next year.”

Their expectation was that several years later, that shortage would reach 350,000. TruePublica has also recently reported that the government is to set up a recruitment drive but its own findings are that a government-backed drive, sustained non-stop for 4 years would still not generate enough staff given the numbers expected to leave the service.

“The four-hour target allowed the last Labour government to deliver some of the lowest waiting times in history and it hasn’t been met under this government since July 2015 and, indeed, 2.8 million patients waited beyond four hours in A&E last year.

“Getting rid of this target should be based on clear medical evidence, not pressure from Downing Street. Would it not have been a basic courtesy for the Secretary of State for Health to come to the House today and offered a statement?”

In January, we published another story, again, largely ignored by the British press about what the Chair of Health and Social Care Select Committees wrote about Brexit and the NHS. In short, the Chair said: “There is no version of Brexit which will benefit the NHS—only varying degrees of harm.” What Sarah Wollaston was talking about was that Brexit was going to cause untold damage to the NHS.

READ: What The Chair of Health and Social Care Select Committees Wrote about Brexit and the NHS

Wollaston said: “To proceed (with Brexit) without informed consent, however, would not only be grossly unethical, it would also place the blame for the unintended consequences squarely at the feet of all those politicians who allowed it to happen.”

The stories of the NHS crisis emerge daily. And here is yet another one.

Documents seen by politico.eu that were obtained through Freedom of Information requests show that detailed preparations from 35 hospitals in England describe serious disruptions to the provision of health care services for patients in the event of a no-deal exit from the EU. One hospital said that a loss of EU staff could lead to the suspension of services, while another warned it may be unable to process diagnostic tests for Parkinson’s disease because of missing medical supplies.

The documents are supported with correspondence from NHS England, the Department of Health and Social Care and the Department for Exiting the European Union.

A spokesperson for the Department of Health and Social Care said: “As a responsible government, we must plan for every eventuality, including no deal, and we have been working closely with partners — including hospital trusts — across the health and social care system and industry to ensure we are as prepared as possible.”

Opposition Labour MP Paul Williams described the results as a “damning indictment of the government and its project to leave the EU.”

“We shouldn’t be in a situation where hospitals across the country are scared about staffing levels and potentially having to cut back services in order to stay afloat,” he said. “These documents show that Brexit presents a real threat to patient care across the country.”

Of the 150 hospitals sent FoI requests only 35 responded with information, 43 refused with many citing government instructions to reveal nothing.

Some hospital trusts said Brexit posed a strategic risk with one responding that a no-deal Brexit would be catastrophic.

Some hospitals are planning for the closure of less critical services to maintain priority services. Those being considered for suspension are minor injuries units, some children’s and general practice units with most hospital trusts that responded to the FoI requests still citing the grave concerns around the supply of medicines.

Politico reported that:  “There are also fears about the impact of Brexit on hospital finances. Great Western Hospital in Swindon said any future trade barriers between the U.K. and other nations may affect prices of imported equipment, consumables and parts, while Royal Bolton warned a fall in the value of the pound will strain finances, given the large volumes of imported goods.”