US looking for reason to start direct confrontation with Iran, diplomat says

END_OF_DOCUMENT_TOKEN_TO_BE_REPLACED

Campaigners to target Chinese embassy for its role in Zimbabwe’s ‘shameful’ exporting of baby elephants
http://feedproxy.google.com/~r/TheCanary/~3/OS4mHHd9I60/

END_OF_DOCUMENT_TOKEN_TO_BE_REPLACED 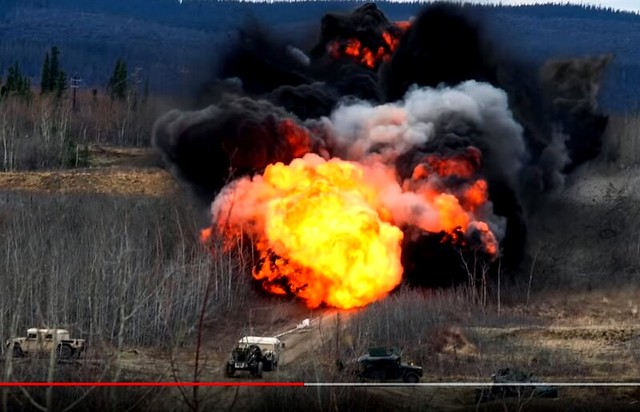 Screenshot by Dandelion Salad via Flickr Watch the video below

END_OF_DOCUMENT_TOKEN_TO_BE_REPLACED

By TruePublica: Britain is a surveillance state, the worst in the democratic West. In a short period of time, it has amassed a rather sordid history of citizen surveillance – and it continues to be unlawful. Last September’s damning judgement of British security operations against its own people saw the European Court of Human Rights (ECHR) rule that the government had unlawfully obtained data from communications companies and didn’t put in place safeguards around how it did it.  But what does the state really know about us and what about the future?

END_OF_DOCUMENT_TOKEN_TO_BE_REPLACED 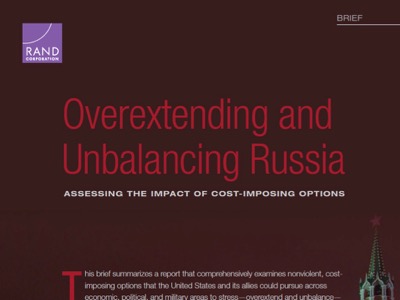 The conclusions of the latest confidential report by the Rand Corporation were recently made public in a « Brief ». They explain how to wage a new Cold War against Russia. Certain recommendations have already been implemented, but this systemic exposure enables us to understand their true objective.

END_OF_DOCUMENT_TOKEN_TO_BE_REPLACED

The actions by the Trump administration against the Chinese telecom giant Huawei have sent shock waves through the global economy and the international trading system. The decision by the administration to put sales of US products to Huawei on a “restricted entity list,” backed by Google’s withdrawal of access to crucial components of the Android operating system, mark a new stage in the “trade war” against China.

END_OF_DOCUMENT_TOKEN_TO_BE_REPLACED

Relying on the corporate media, including BBC News, to provide a reliable account of the world is literally a matter of life or death, on many levels.

END_OF_DOCUMENT_TOKEN_TO_BE_REPLACED

Judging by the reaction of official Chinese media outlets, Beijing is expecting neither a speedy nor a peaceful resolution to its economic conflict with Washington. Even America has noticed a change in tone to Beijing’s official media position: “China vows ‘people’s war’ as trade fight takes nationalist turn”, writes the US business news agency Bloomberg. It is worth noting that the “people’s war” being written about in the editorial of the Chinese state-owned foreign policy publication Global Times is not just a departure from the low-key, diplomatic rhetoric used previously, but also an actual recognition of the fact that, like it or not, the conflict with America is shifting (or has already shifted) away from being purely economic.

END_OF_DOCUMENT_TOKEN_TO_BE_REPLACED

New Zealand’s major media outlets—TVNZ, Stuff, Mediaworks, NZME and Radio NZ—signed an unprecedented agreement on May 1 to self-censor their coverage of the trial of Brenton Tarrant, who is accused of killing 51 people in terrorist attacks on two mosques in Christchurch on March 15.

END_OF_DOCUMENT_TOKEN_TO_BE_REPLACED

Washington is once again threatening a military attack against Syria over the alleged use of chemical weapons by the government of President Bashar al-Assad.

If executed, this attack would be the third in as many years by the Trump administration, which rained missiles down upon the war-ravaged country in April 2017 and April 2018 using unsubstantiated allegations of chemical weapons use as a pretext.

END_OF_DOCUMENT_TOKEN_TO_BE_REPLACED 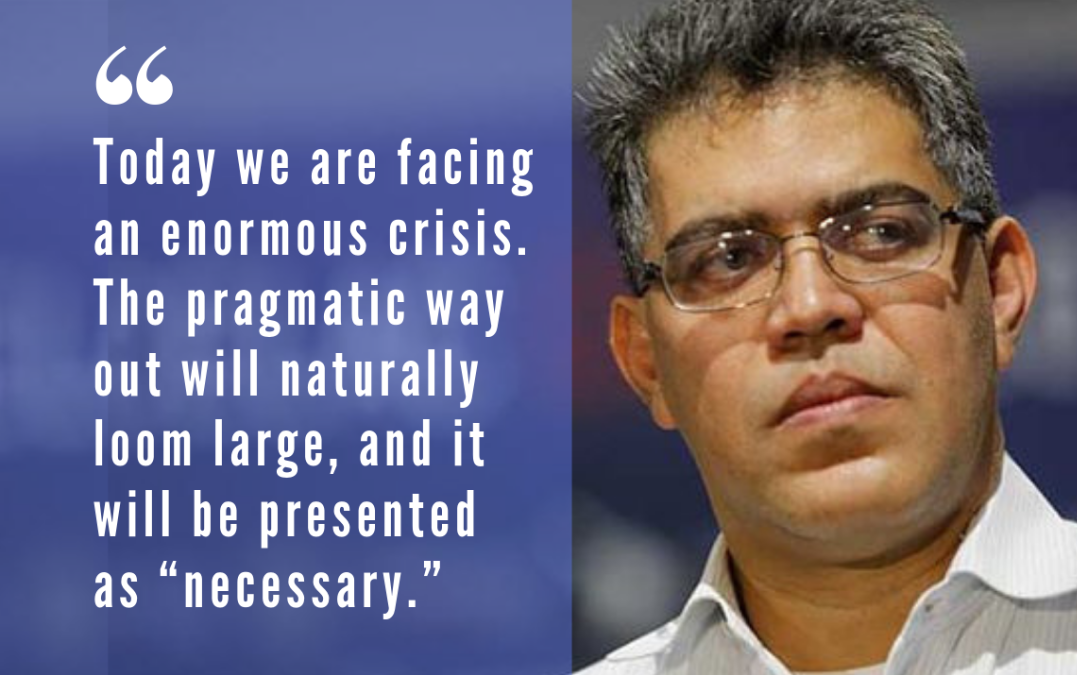 Elías Jaua, who as a student participated in the clandestine section of the (then) revolutionary party Bandera Roja, is a Venezuelan politician and former university professor. Chavez appointed him minister of agriculture and vice president, while under Maduro he has been minister of foreign affairs, communes, and education. Jaua is currently a key figure in a Chavista political movement called Encuentro de Lucha Popular and writes regularly, with a firm anti‐imperialist position while defending popular power as the centerpiece of the Chavista project.