It’s been a very busy few weeks at the Bureau. In a series of stories that show what a range of topics we cover, we’ve revealed:

We’re also delighted to have won or been nominated for more specialist journalism awards. Our Global Superbugs team won the Steve Connor Award for Investigative Journalism at the Association of British Science Writers Awards for their story “A game of chicken: How Indian poultry farming is creating global superbugs”, and our health and science editor Madlen Davies was highly commended for her work in the Medical Journalists’ Association awards, and shortlisted in the One World Media Awards. Meanwhile our Bureau Local team was a finalist in three different categories at the prestigious international Data Journalism Awards.

From the UK to Dubai: On the trail of the “fraud of the century”

This story traced two men from the northwest of England who stole vast sums of taxpayers’ money through a series of frauds across Europe before going on to enjoy lives of luxury in Dubai. The men were able to carry out these frauds despite being under surveillance by HMRC for more than two decades. 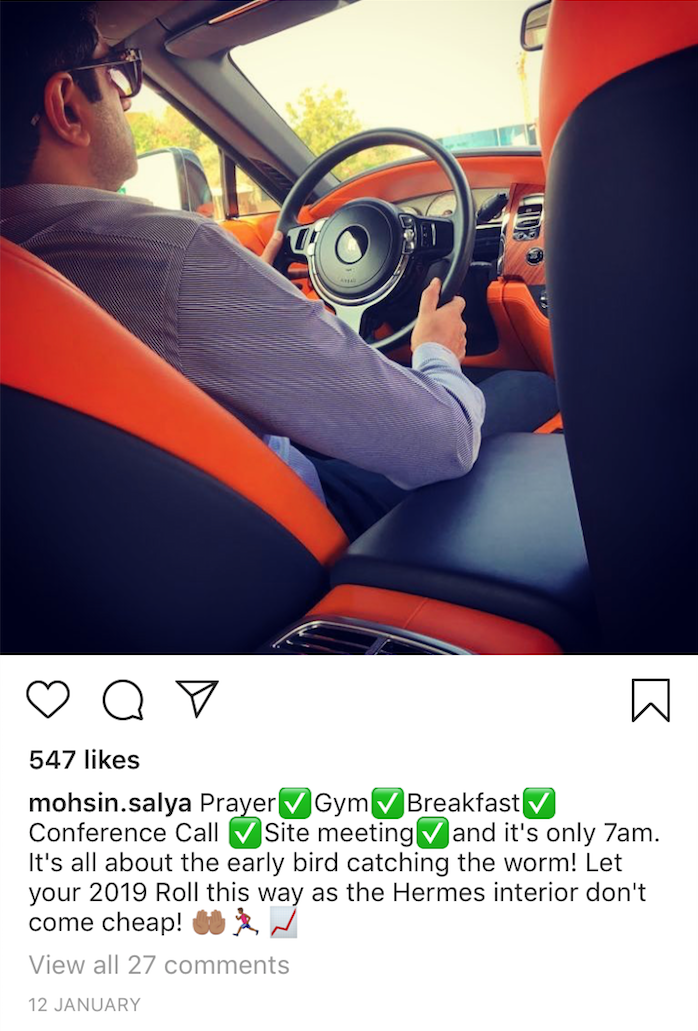 This investigation was a major collaborative effort that saw three journalists at the Bureau working with a Sunday Times reporter, on a story which emerged out of a pan-European project called Grand Theft Europe.

German non-profit newsroom Correctiv coordinated 35 different European news organisations, including the Bureau, to review thousands of leaked documents from HMRC and prosecutors from across Europe, all related to VAT fraud.

Click here to read the story in the Sunday Times

Deadly gas: Cutting farm emissions in half could save 3,000 lives a year 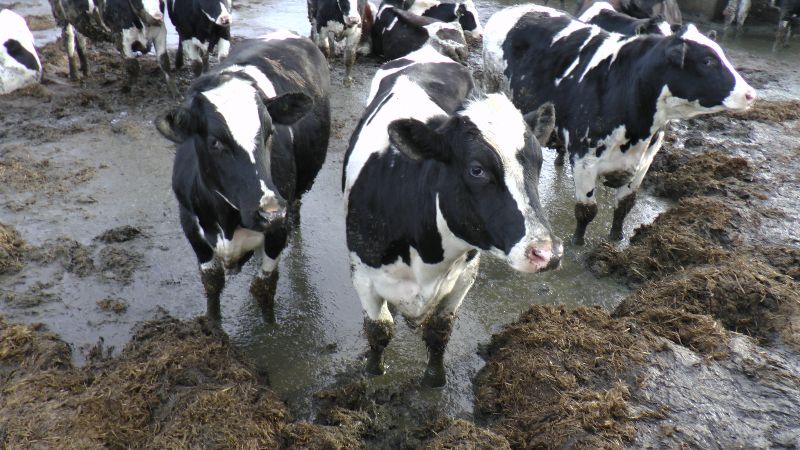 The latest investigation from our Food and Farming team revealed thousands of deaths each year could be prevented if air pollution from UK farms was halved, but the government’s failure to act means the most damaging sectors are under no obligation to cut their emissions.

The thousands of tonnes of faeces and urine produced by UK farm animals a day release ammonia gas, which combines with other particles in the air to create one of the most deadly forms of pollution. Ammonia is the only pollutant on the rise in the UK, and taking simple measures to cut it would be the “most effective way” to clean up our air and prevent deaths, according to a leading expert. Yet the government has no comprehensive monitoring, little enforcement, and almost no funding or clear plan to reduce the emissions, we found.

As well as forming deadly air pollution, ammonia also causes devastating damage to waterways and insect and plant life around the farms which release it.

This investigation is part of a wider project examining the global impact of intensive farming practices, which is a collaboration with the Guardian.

Click here to read the series of stories in the Guardian.

Exclusive: Grenfell council had £129 million it could have spent on tower renovation 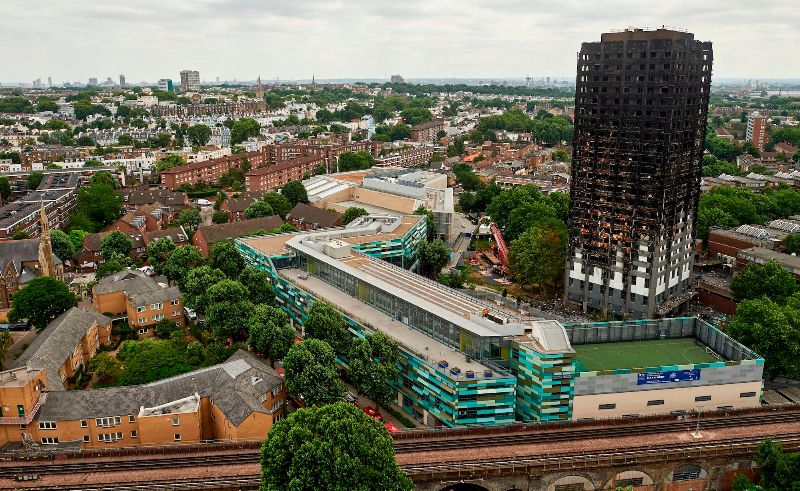 During a six-month investigation into council finances our reporter Gareth Davies discovered that Kensington and Chelsea Borough Council had a huge pot of money that it could have spent on the Grenfell Tower renovation. Instead cost-cutting measures were taken, including saving £300,000 by using cheaper, more combustible cladding.

It was known that Kensington and Chelsea’s finances were very healthy at the time decisions about Grenfell refurbishment were made. What was not known was that the specific pot of money the local authority drew from to fund the work was enormous.

The council had previously said legal restrictions meant it could only use rental income from local authority housing to pay for the renovation works. However the council’s own documents show a large part of the work was actually paid for with the proceeds from the sale of council property.

A collaborative investigation by the Bureau, HuffPost UK and the BBC Local Democracy Reporting Service revealed for the first time that in the years leading to the tragedy the council made £129 million from selling assets. When presented with our findings that it could have used this money to increase the Grenfell Tower budget, the council did not contest this.

In the coming weeks we will be sharing a major story on the global meat market from an international collaboration with partners in Brazil and Ireland, and new evidence from an undercover operation in India.

We’re tackling bigger issues than ever before and our findings and stories are driving positive change. Thank you for supporting our work.