Cowboys on the Lagoa do Triunfo ranch in Pára, Brazil, where some of the cattle are grazed illegally on embargoed Amazon land Photo: João Laet

After six months of investigation, the Bureau can reveal how a Brazilian meat producer that had to pay record fines for corruption is still buying beef from a company that illegally grazes cattle on felled areas of Amazon rainforest — and has quietly taken over huge swathes of UK chicken production.

JBS, which has expanded from a single butcher’s shop in the 1950s to a vast empire stretching across the globe, has been accused of fuelling deforestation, price-fixing, bribery, corruption and modern slavery. The company’s controllers, the brothers Joesley and Wesley Batista, have admitted bribing politicians and were accused of insider trading in 2017.

The Bureau’s investigation with the Guardian, Repórter Brasil and the Detail has revealed that:

Click here to read our long look at JBS, the Batista brothers and the meat trade

Click here to read the story in the Guardian

Click here to read the story in Portuguese at Repórter Brasil 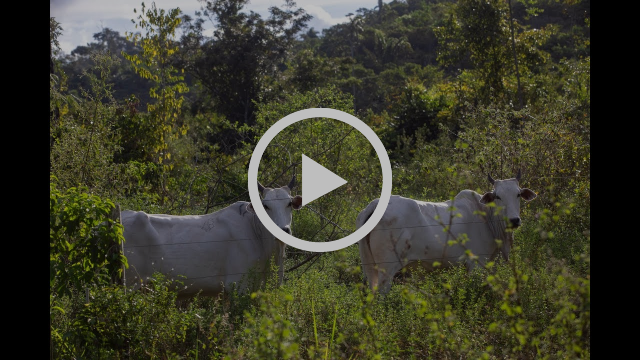 In the coming weeks  we are looking forward to the launch of CIA Torture Unredacted, a 400-page report that is the culmination of four years of investigating the rendition, detention and interrogation programme run by the US during the “War on Terror”. The report reveals for the first time the extent of the UK’s participation in the torture network, and details of who was held at black sites in Afghanistan, Lithuania and Poland.

We’re holding a free panel event for the launch on Wednesday, July 10 — tickets are available here.