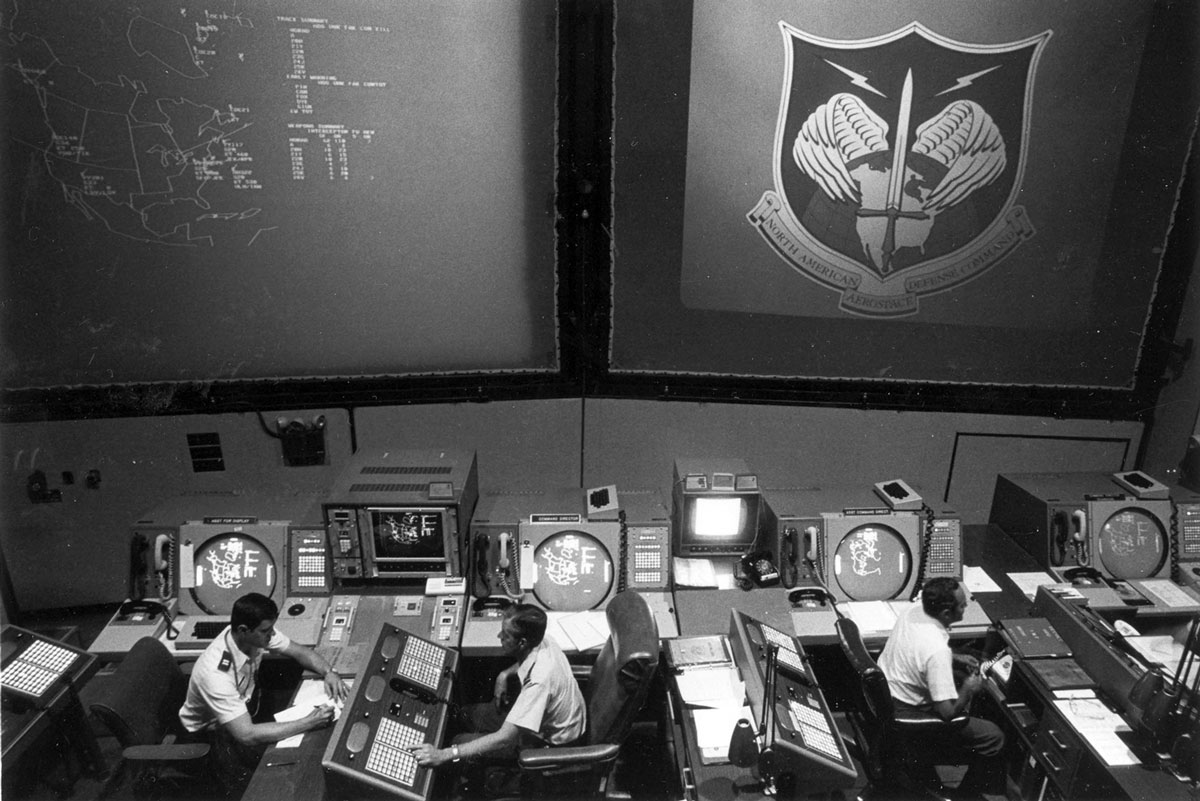 After 3 Incidents in May and June, Secretary of Defense Brown Advised President Carter that “I Consider the Situation To Be Very Serious”

In a reposting and update of a 2012 collection, the Archive includes recently declassified documents with new details about the 1979 and 1980 false warnings. One document, notes by William Odom, the military assistant to National Security Advisor Zbigniew Brzezinski, raises questions as to whether Odom called the latter in the middle of the night about the possibility that Soviet ICBMs were incoming. Such a phone call was a major element of the 2012 posting, but Odom’s notes on the 3 June 1980 false alarm make the picture murkier. The only certainty is when Odom spoke to Brzezinski that day, he assured him he had kept the White House “in the loop” during the period of the false alarm.

The false alarms of 1979 and 1980 instigated major efforts to ensure that computers did not generate mistaken information that could trigger a nuclear war. In today’s world where more medium size to great powers, such as North Korea and China, either have ICBMs or are testing them the potential for false alarms is growing.