Schneider’s Murder: “a stain on the pages of contemporary history” 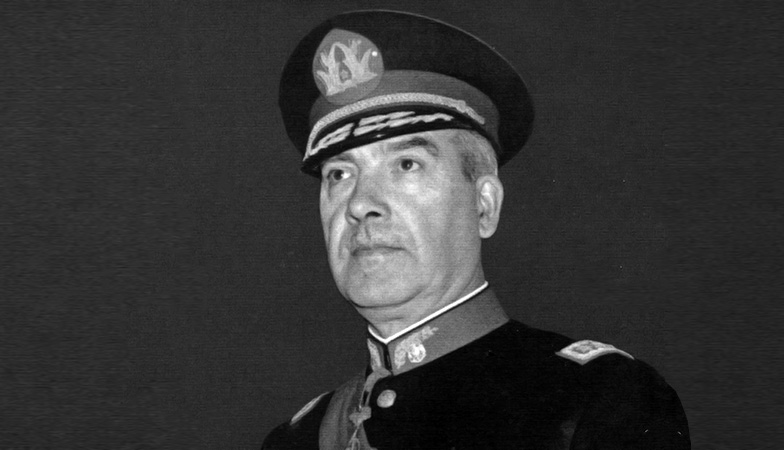 Washington, D.C., October 22, 2020 – Fifty years ago today, armed thugs intercepted and mortally wounded the Chilean army commander-in-chief, General René Schneider, as he drove to the Ministry of Defense in Santiago, Chile.  The next day, CIA Director Richard Helms convened his top aides to review the covert coup operations that had led to the attack. “[I]t was agreed that … a maximum effort has been achieved,” and that “the station has done excellent job of guiding Chileans to point today where a military solution is at least an option for them,” stated a SECRET cable of commendation transmitted that day to the CIA station in Chile. “COS [Chief of Station] … and Station [deleted] are commended for accomplishing this under extremely difficult and delicate circumstances.”

Marking the 50th anniversary of the CIA-supported attack on General Schneider, the National Security Archive today is posting a collection of previously declassified records to commemorate what the U.S. State Department, unwitting of the CIA’s role at the time, characterized as “a stain on the pages of contemporary history.” The documents, according to Peter Kornbluh, who directs the Archive’s Chile Documentation Project and is author of The Pinochet File, record “a sinister, cynical and shocking act of political terrorism.” The records, he said, “provide a paper trail of evidence to the office door of former National Security Advisor Henry Kissinger who oversaw the CIA’s coup plotting in Chile.”

The Archive has also posted a CBS ‘60 Minutes’ segment, “Schneider vs. Kissinger,” that drew on the declassified documents to report on a “wrongful death” lawsuit filed in September 2001 by the Schneider family against Henry Kissinger for his role in the assassination. The ’60 Minutes’ broadcast aired on September 9, 2001, and has not been publicly accessible since then. In preparation for the 50thanniversary of the Schneider assassination, CBS News graciously posted the broadcast as a “60 Minutes Rewind” on October 21, 2020.