Is Peace on the Horizon? Russia Wraps Up Military Operation in Ukraine?
https://www.globalresearch.ca/is-peace-on-the-horizon-russia-wraps-up-military-operation-in-ukraine/5776082

Daily Lies of Our Times
https://www.strategic-culture.org/news/2022/03/31/daily-lies-of-our-times/

END_OF_DOCUMENT_TOKEN_TO_BE_REPLACED 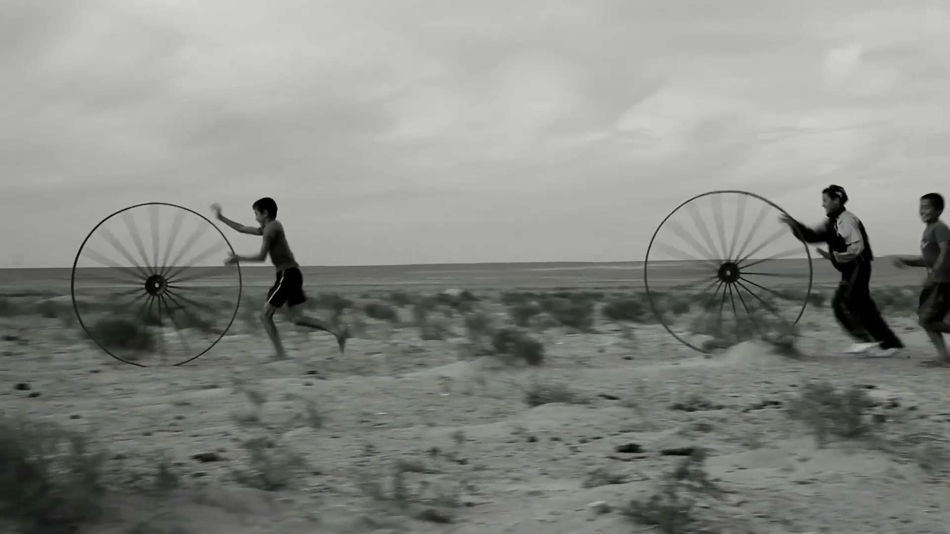 On 16 March 2022, as Russia’s war on Ukraine entered its second month, Kazakhstan’s President Kassym-Jomart Tokayev warned his people that ‘uncertainty and turbulence in the world markets are growing, and production and trade chains are collapsing’. A week later, the United Nations Conference on Trade and Development (UNCTAD) released a brief study on the immense shock that will be felt around the world due to this war. ‘Soaring food and fuel prices will have an immediate effect on the most vulnerable in developing countries, resulting in hunger and hardship for households who spend the highest share of their income on food’, the study noted. South of Kazakhstan, in the Kyrgyz Republic, the poorest households already spent 65% of their income on food before these current price hikes; as food inflation rises by 10%, the impact will be catastrophic for the Kyrgyz people.

END_OF_DOCUMENT_TOKEN_TO_BE_REPLACED

On 18 March 2022, I received a letter in my e-mail box from a certain Edward O’Reilly, an analyst for NewsGuard, a sort of international Decodex (which awards green or red stickers to news sites, i.e. justifies the censorship of such and such a site), linked to the CIA, NATO and the White House, concerning their analysis of the Donbass Insider site. After having sent them packing when they saw the obvious bias of this site, they insisted and sent me a week later a series of questions, which contradict each other, and written in such a way that one has the impression that the author is writing to a 10 year old girl. Since they are so keen to have me answer them, while giving themselves the right to publish only part of my answers in their analysis (as they indicate in their e-mail), I will do so publicly, so that all my readers can have the whole of the information, and not just the part that would suit NewsGuard.

NewsGuard, a site linked to the CIA, NATO and the White House.

Let’s start by analyzing who is behind NewsGuard, a site that claims to analyse and rate news sites according to nine criteria to determine whether or not they are reliable.

END_OF_DOCUMENT_TOKEN_TO_BE_REPLACED

Biden Means What He Says
Margaret Kimberley
Joe Biden may appear to be a confused old man when he blurts out whatever comes to mind.  But his outbursts shouldn’t be ignored. They always reveal his plans.

Ukraine: The Afghanistan Model for the Consolidation of the Global White Supremacist Movement
Ajamu Baraka
The Biden administration is dusting off the same playbook that gave arms and money to jihadists in Afghanistan and Syria. Now the beneficiaries of American foreign policy largesse are white supremacists from around the world who have made their way to Ukraine.