Oops. The link to the New Year Protect and Honour Life Campaign should work now!

Thanks for your patience!

END_OF_DOCUMENT_TOKEN_TO_BE_REPLACED

The brief deployment of two Russian Tupolev Tu-160 ‘Blackjack’ strategic bombers to Venezuela last week became a sensational event. Indeed, it is a display of the growing Russian military prowess that has been restored under President Vladimir Putin’s watch. Blackjack has appeared on the Syrian skies more than once and lately flew past Alaska. Now it crosses the Pacific.

The two nuclear-capable bombers landed in Venezuela on December 10. The Tu-160 Blackjack is a supersonic, variable-geometry heavy bomber, designed to strike strategic targets with nuclear and conventional weapons deep in continental theatres of operation. In a manner of speaking, Moscow gave Washington a “preview” of the world of tomorrow if the US proceeds to tear up arms control pacts and tries to shift the global strategic balance in its favor.

END_OF_DOCUMENT_TOKEN_TO_BE_REPLACED 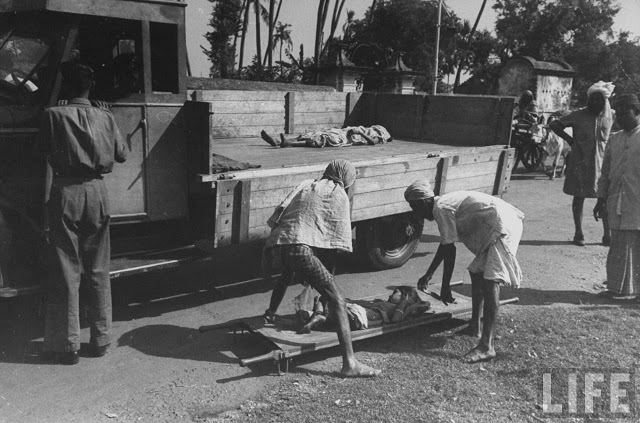 Eminent Indian economist Professor Utsa Patnaik (Jawaharlal Nehru University) has estimated that Britain robbed India of $45 trillion between 1765 and 1938, However it is estimated that if India had remained free with  24% of world GDP  as in 1700 then its cumulative GDP would have been $232 trillion greater (1700-2003) and $44 trillion greater (1700-1950). Deprivation kills and it is estimated that 1.8 billion Indians died avoidably from egregious deprivation under the British (1757-1947). The deadly impact of British occupation of India lingers today 71 years after Independence, with 4 million people dying avoidably from deprivation each year in capitalist India as compared to zero (0) in China.

END_OF_DOCUMENT_TOKEN_TO_BE_REPLACED

Little by little, the partisans of the Cebrowski doctrine are advancing their pawns. If they must cease creating wars in the Greater Middle East, they’ll just turn around and inflame the Caribbean Basin. Above all, the Pentagon is planning to assassinate an elected head of state, ruin his country, and undermine the unity of Latin-America.

END_OF_DOCUMENT_TOKEN_TO_BE_REPLACED 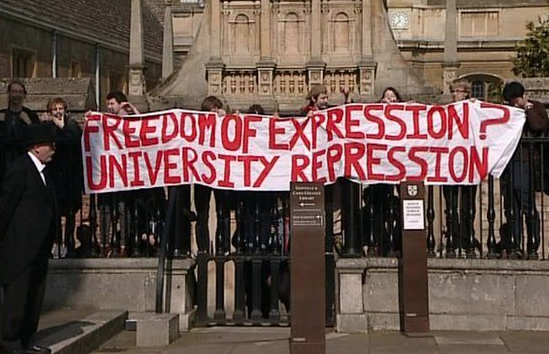 By BigBrotherWatch: Free speech on campus is under threat – and the Government’s Prevent scheme poses one of the greatest risks.

The question of free speech on campus has dominated headlines, student unions, and social media. No-platforming, safe spaces and even jazz hands have become buzzwords around campus, with countless think pieces analysing the ‘student snowflake’ psyche and even the Universities Minister threatening to fine institutions that ban speakers.

END_OF_DOCUMENT_TOKEN_TO_BE_REPLACED

Amid new exposures of Wall Street criminality, the White House’s mass imprisonment of immigrant children, and growing demands by US workers for decent wages, the US media was preoccupied Monday with the supposed efforts of Russian President Vladimir Putin to make people believe that life in America is not a paradise.