Insect abundance is plummeting with wild abandon, worldwide! Species evolve and go extinct as part of nature’s normal course over thousands and millions of years, but the current rate of devastation is off the charts and downright scary.

END_OF_DOCUMENT_TOKEN_TO_BE_REPLACED

Previously Secret Documents from Soviet and U.S. Files on the 1988 Summit in New York, 30 Years Later

END_OF_DOCUMENT_TOKEN_TO_BE_REPLACED

Due to competing duties, we’ll be brief on Brexit today. The newspapers are consumed with whether Theresa May will be forced to put off the vote on her Brexit deal due to the likely margin of rejection being so high as to make her continuation as Prime Minister untenable. I doubt the mechanism for an exit next week (if her bill is rejected roundly as anticipated) would be a vote of no confidence; the DUP said it would support May if her bill failed and the Tories are highly unlikely to run the risk of a general election, although the “no confidence” timetable allows 14 calendar days to find a new PM. Even the fabulously stubborn May might accept her ministers telling her she had to resign if she lost by a 100 vote margin.

END_OF_DOCUMENT_TOKEN_TO_BE_REPLACED

It is difficult to understand how the Scottish writer Arthur Conan Doyle remains so popular today with his adventures of the world’s most famous detective when any critical thinking that contradicts the status quo is dismissed out of hand as the ranting of a lunatic.

END_OF_DOCUMENT_TOKEN_TO_BE_REPLACED 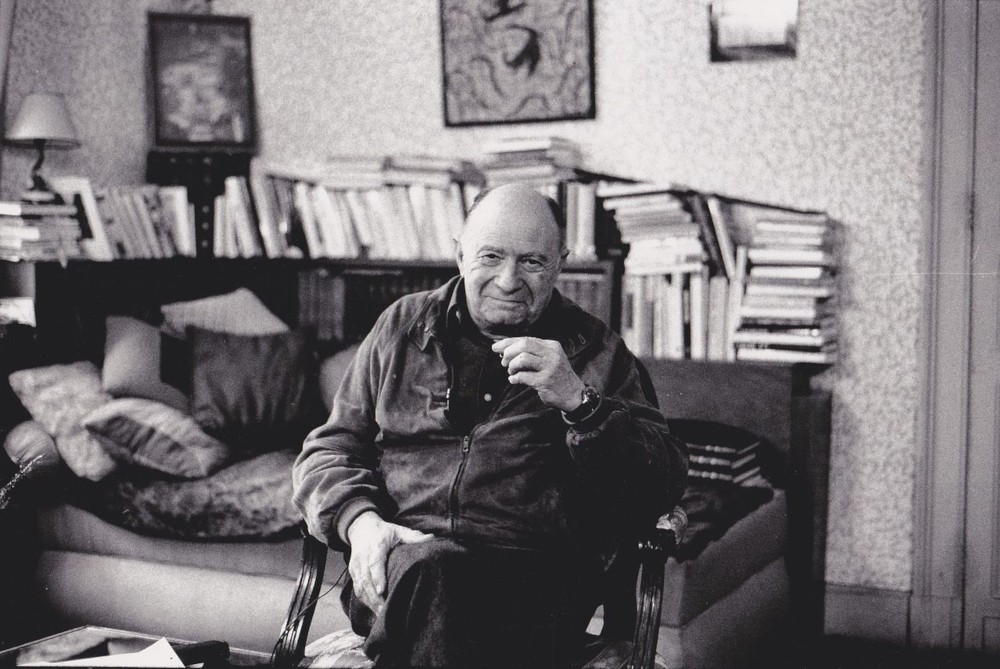 By now you have probably read about the so-called “tech backlash.” Facebook and other social media have undermined what’s left of the illusion of democracy, while smartphones damage young brains and erode the nature of discourse in the family. Meanwhile computers and other gadgets have diminished our attention spans along with our ever-failing connection to reality.

END_OF_DOCUMENT_TOKEN_TO_BE_REPLACED

On Saturday the Daily Mail called for “an army of volunteers” to “transform” the NHS. Royal College of Nursing members have written to Dame Prof. Donna Kinnair, the acting head of the RCN, in response to their involvement in the “Helpforce” campaign.

END_OF_DOCUMENT_TOKEN_TO_BE_REPLACED

The French Government announced in October that the National Assembly and Army Ministry would no longer be relying on American digital companies for Internet search.  They are in future going to be using the French and German developed Quant search system which doesn’t track its users’ personal data and doesn’t therefore expose users to the misuse of personal data for advertising or propaganda purposes.

END_OF_DOCUMENT_TOKEN_TO_BE_REPLACED

If There’s A Hell Below, That’s Where He’ll Go: The BAR Obituary on George H.W. Bush

– Bruce A. Dixon , BAR managing editor
George H.W. Bush, the 41st US president was the son of a 20th centyury slavemaster, a blue-blooded war criminal, and possibly a CIA officer since the early 1960s. He was part of a team. Not ours.

END_OF_DOCUMENT_TOKEN_TO_BE_REPLACED

For the third consecutive day, the Israeli defence forces are continuing operation “Northern Shield”. The project is under the command of the Head of the North Region, General Yoël Strick, and is being supervised by the Head of the General Staff, General Gadi Eizenkot.

END_OF_DOCUMENT_TOKEN_TO_BE_REPLACED

Russian President Vladimir Putin put it succinctly when he recently warned that prospects for peace in Ukraine were negligible as long as the current authorities in Kiev remain in power. Worse, given a new rash of provocations by the Kiev regime, the entire region is being threatened with conflict, and even all-out war.

END_OF_DOCUMENT_TOKEN_TO_BE_REPLACED

The statement issued by the North Atlantic Treaty Organization on December 4 regarding the Intermediate-Range Nuclear Forces (INF) Treaty following the meeting of the foreign ministers of the alliance in Brussels puts the seal on the US decision to withdraw from the pact.

END_OF_DOCUMENT_TOKEN_TO_BE_REPLACED

Washington has asked Ottawa to arrest Meng Wanzhou and to extradite her. This young woman is the financial director and daughter of the founder of Huawei, the Chinese Telecom Giant. She was arrested on 6 December in Canada.