On the evening before National Security Advisor John Bolton reiterated that “all options [including, presumably, military intervention] are on the table” regarding the situation in Venezuela, Twitter announced that it had joined the US-backed coup by taking down 2,000 accounts that it said were engaged in a “state-backed influence campaign”, according to RT.

In a blog post, Twitter said it removed 1,196 accounts located in Venezuela which it deemed to “appear to be engaged in a state-backed influence campaign targeting domestic audiences.” The company also removed another 764 accounts, but said “we are unable to definitively tie the accounts located in Venezuela to information operations of a foreign government against another country.” 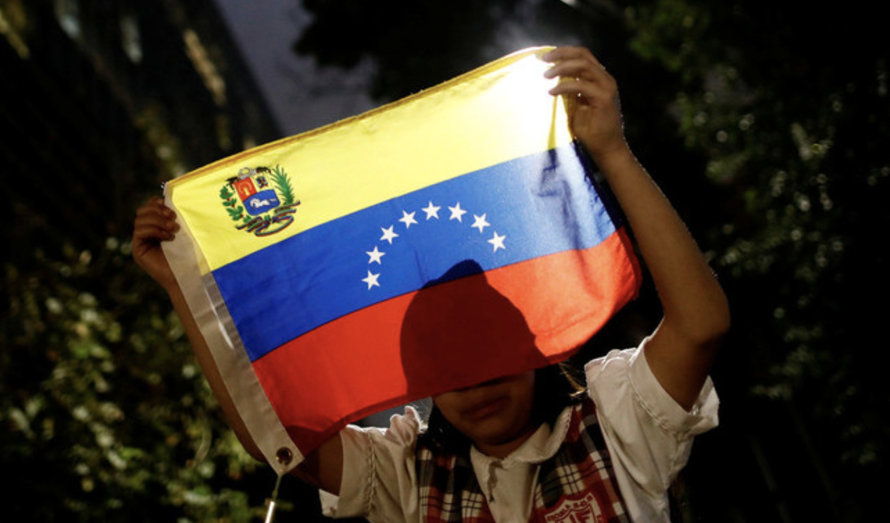 The purge was part of a crackdown on “foreign information operations”, which also serves as a resource for researchers hoping to investigate these operations. In the post, Twitter announced that it was adding five new sets of account sets to its archive of foreign influence campaigns.

Twitter has removed 764 accounts located in Venezuela. We are unable to definitively tie the accounts located in Venezuela to information operations of a foreign government against another country. However, these accounts are another example of a foreign campaign of spammy content focused on divisive political themes, and the behavior we uncovered is similar to that utilized by potential Russian IRA accounts. We are disclosing them out of an abundance of caution and welcome the feedback of researchers.

Additionally, we have removed 1,196 accounts located in Venezuela which appear to be engaged in a state-backed influence campaign targeting domestic audiences. We have shared information on these accounts with our industry peers, and continue to investigate malicious activity originating in Venezuela, both targeting audiences with in Venezuela and abroad.

While at least one independent journalist accused Twitter of acting as an “extension” of the US government.

This comes after Twitter suspended Venezuelan government accounts 1.5 years ago.

Social media corporations act as an extension of US government interestshttps://t.co/AVoF3vNAIa

And another journalist highlighted Twitter’s caveat that the company wasn’t able to “definitively tie” the accounts to the Maduro regime, meaning that some pro-Maduro Venezuelans with no ties to the government may have found their accounts eliminated.

Amazing how one dataset is Venezuela, just days after US set a coup into motion against its government. As usual, the caveat is buried: “We are unable to definitively tie the accounts located in Venezuela to information operations of a foreign government against another country.” https://t.co/8Krx9E1YDu

Of course, this isn’t the first time Twitter has cracked down on pro-government Twitter accounts. In September, Twitter suspended the official account of the Venezuelan government’s press team, reportedly without giving any explanation.  In an interesting twist on a punitive technique often employed against conservatives, Twitter and several other US social media companies also removed the “verified” labels from accounts belonging to Maduro.

But of course anybody who questions Twitter’s commitment to open expression is a bigot – and probably a Nazi.