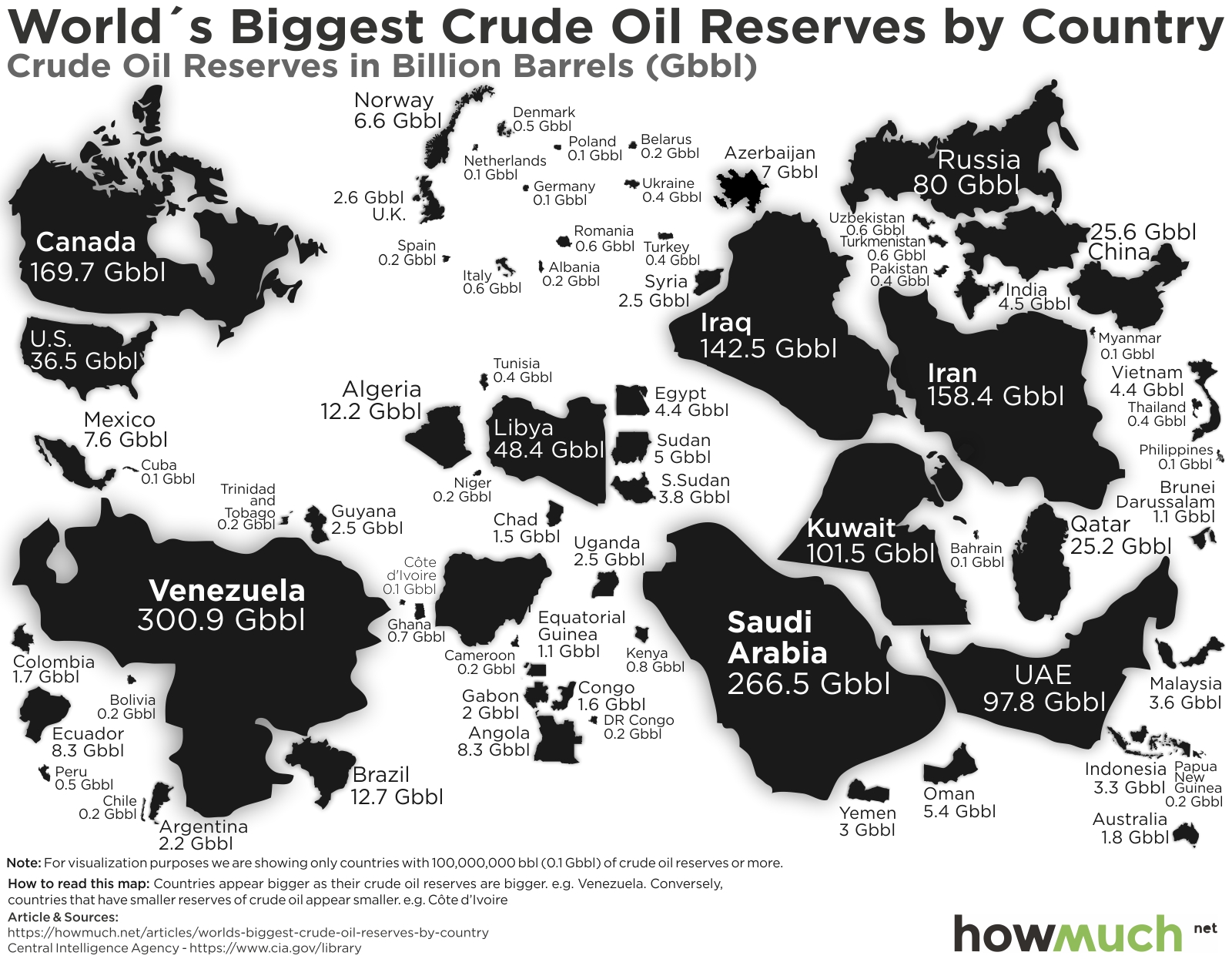 Juan Guaido has been groomed for 15 years as a long-term CIA project. His coup attempt yesterday, which so far appears to have stalled, was the culmination of these efforts to return Venezuela’s oil reserves to US hegemony.

It is strange how the urgent installation of liberal democracy by force correlates so often with oil reserves not aligned to the USA, as in Libya, Iraq or Venezuela, while countries with massive oil reserves which permit US military domination and align with the West and Israel can be as undemocratic as they wish, eg Saudi Arabia. Venezuela is an imperfect democracy but it is far, far more of a democracy than Saudi Arabia and with a much better human rights record. The hypocrisy of Western media and politicians is breathtaking.

Hypocrisy and irony are soulmates, and there are multiple levels of irony in seeing the “liberal” commentators who were cheering on an undisguised military coup, then complaining loudly that people are being injured or killed now their side is losing. Yesterday the MSM had no difficulty in calling the attempted coup what anybody with eyes and ears could see it plainly was, an attempted military coup. 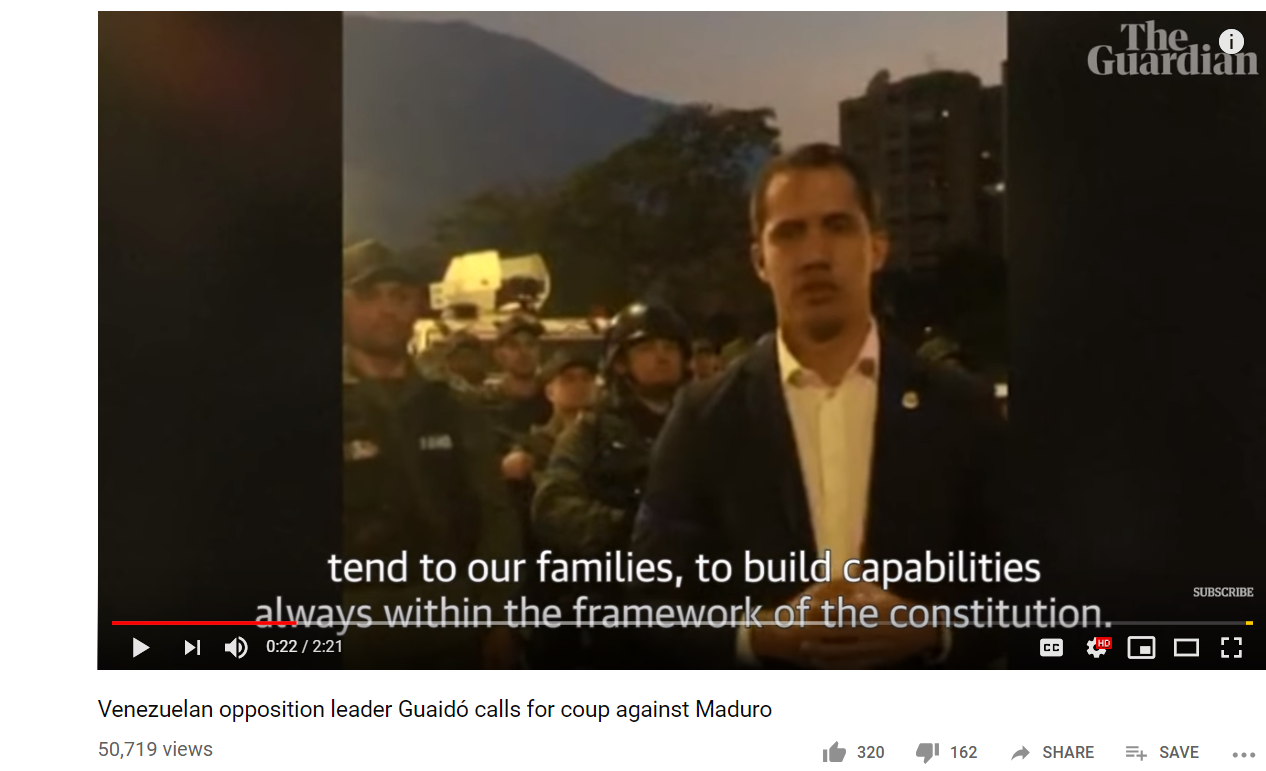 I know which side I am on. It is not Guaido and the CIA.