Joseph A. Farrell is a WikiLeaks ambassador and a Centre for Investigative Journalism board member. He spoke to the World Socialist Web Site outside Westminster Magistrates Court. 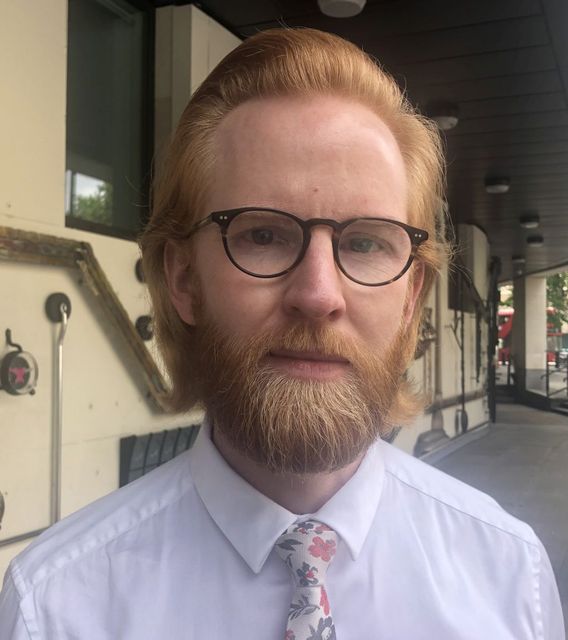 Asked about the deliberations in court, Farrell said:

“It was procedural, it was always going to be a procedural matter today. Julian was too unwell to attend. He should’ve attended by video-link. You have to remember that it was actually Belmarsh [prison authorities] who put him on the hospital ward. So that is an indication of how unwell he must be.

“I don’t know exactly the state of his health. He’s undergoing an evaluation to determine that. You also have to remember that being in a super max prison is difficult for anyone, but Julian has spent seven years in the Ecuadorian embassy before that. There was seven years of non-adequate medical care. He wasn’t allowed to receive hospital treatment, and the last year in the Ecuadorian Embassy was extremely taxing.

“The Ecuadorian government under Moreno cut off all access to phones, communications, Internet. He couldn’t have visitors. They put him in de facto solitary confinement, and there was a huge amount of spying on him. Ecuador was acting in a very sadistic manner, which will have an impact on someone’s health. So, he’s gone into Belmarsh in a worse state than someone who might have been sent to Belmarsh from on the streets.”

Farrell visited Assange in Belmarsh a few weeks ago, along with Kristinn Hrafnsson‏, the WikiLeaks Editor-In-Chief, and Pamela Anderson.

He said, “You know he’s a strong person, psychologically strong, but it was obvious that he’d lost a lot of weight, and that has clearly deteriorated since he’s been there for seven weeks now.

“The process of going into a prison is a big, ominous, oppressive feeling. You have to go through various waiting rooms. You are searched completely. They look in your mouth, in your ears to see if you are taking anything in. You can’t give the prisoner anything, you can’t show him pieces of paper or anything. You can buy him coffee and sandwiches.”

He met Assange “in a room with other prisoners and visitors, but Pamela and Kristinn had a private room. He had seen Kristinn the day before, but he hadn’t seen his lawyers much. He’s been kept in his cell for about 23 hours a day.”