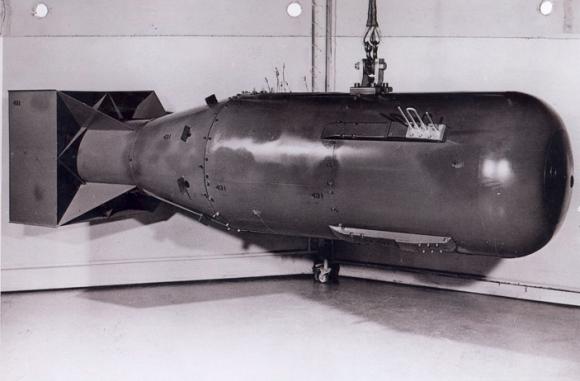 Washington, D.C., August 4, 2020 – To mark the 75th anniversary of the atomic bombings of Hiroshima and Nagasaki in August 1945, the National Security Archive is updating and reposting one of its most popular e-books of the past 25 years.

While U.S. leaders hailed the bombings at the time and for many years afterwards for bringing the Pacific war to an end and saving untold thousands of American lives, that interpretation has since been seriously challenged.  Moreover, ethical questions have shrouded the bombings which caused terrible human losses and in succeeding decades fed a nuclear arms race with the Soviet Union and now Russia and others.

Three-quarters of a century on, Hiroshima and Nagasaki remain emblematic of the dangers and human costs of warfare, specifically the use of nuclear weapons.  Since these issues will be subjects of hot debate for many more years, the Archive has once again refreshed its compilation of declassified U.S. government documents and translated Japanese records that first appeared on these pages in 2005.