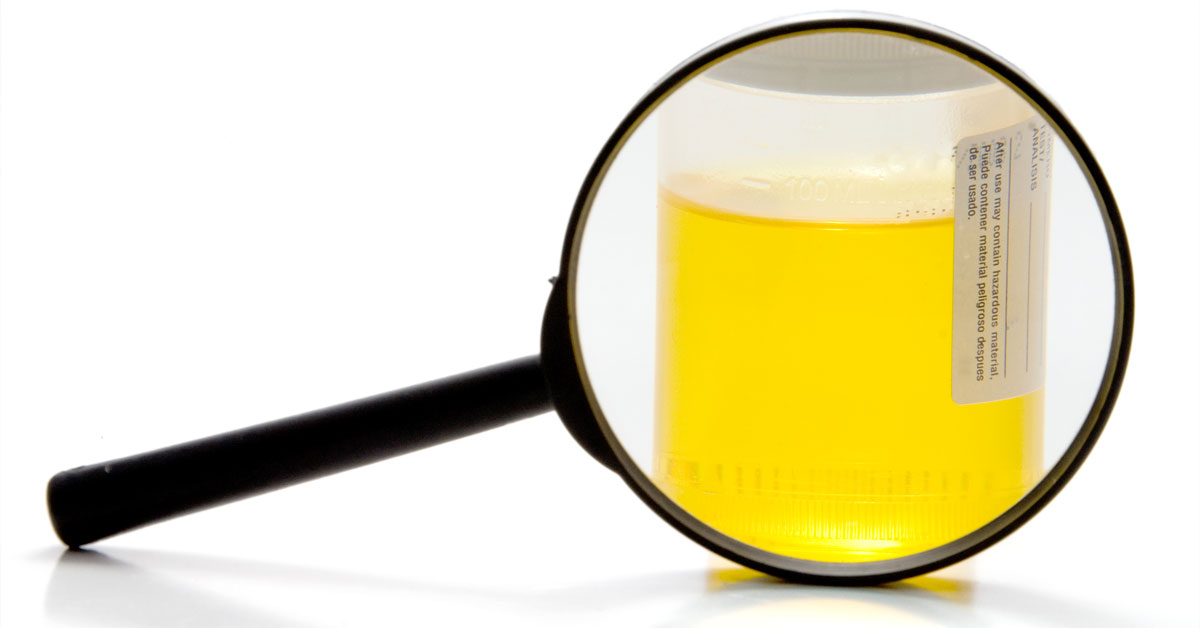 Biomonitoring exposure to surfactants used in glyphosate herbicides is defined as a priority by the EU project, the European Human Biomonitoring Initiative, which has the aim of “coordinating and advancing human biomonitoring in Europe to provide evidence for chemical policy making”.

Industry hides the toxicity of surfactants by listing them as “inert”, with regulators going along with this assertion. As a result, investigation of long-term toxicity of surfactants is not required by regulators, who only demand long-term toxicity tests with the active ingredient, tested in isolation. This approach has come under increasing attack by critics of the pesticide regulatory system, who point out that people and animals are exposed to the whole formulation and not just the active ingredient. By ignoring surfactant toxicity, regulators arrive at a false safety profile for commercial pesticides.

Now there is no longer any excuse for ignoring this potential source of toxicity, as a new study by Drs Michael Antoniou and Robin Mesnage at King’s College London describes a method for measuring surfactants in urine. In the study, this method was used to study urinary excretion in rats fed Roundup herbicide in their drinking water.

The researchers describe their method as “highly accurate, precise and reproducible”.

The researchers tested a Roundup formulation called MON52276, which contains a surfactant marketed as Dodigen 4022 (the substance has the chemical name “propoxylated quaternary ammonium”). MON52276 is sold under different trade names in Europe (e.g. Roundup BioFlow in Italy and Roundup Ultra in Belgium).

The study found that surfactants were detected in the urine of rats fed with a Roundup dose corresponding to the EU glyphosate acceptable daily intake (ADI) level, an amount that is assumed by regulators to be safe to ingest on a daily basis over a lifetime.

The researchers estimated that the urinary excretion of Dodigen 4022 represented 0.1% of the administered dose.

What happens to the rest of the surfactant? According to the researchers, “We cannot exclude the possibility that Dodigen 4022 accumulates within the animal’s body resulting in low levels of excretion… In addition, we could not evaluate whether the surfactants are fully absorbed but then metabolised to other compounds and thus not detected by the method used in this investigation.”

The researchers recommend that further studies are conducted, using the measurement method described, to bring more clarity over what happens to surfactants in the bodies of animals (including humans) that are exposed to Roundup herbicides.

They conclude, “The health risks posed by surfactants represents a vastly under-explored area of toxicology, which in the case of pesticides such as Roundup can result in a major underestimation of their potential toxicity. Given the almost ubiquitous exposure of human populations to surfactants from multiple sources, there is an urgent need to conduct biomonitoring studies to assess for their presence and overall body burden. The method described here offers a starting point for conducting such surveys of surfactant exposure in different population groups in both occupational and domestic settings.”
—

* Human biomonitoring of glyphosate herbicide co-formulants is a public health priority.
* We developed a method measuring urinary excretion of Roundup MON 52276 surfactants.
* The method is highly accurate, precise and reproducible with an LOD of 0.0004 μg/mL.
* Surfactants were detected in rat urine at a dose corresponding to the glyphosate ADI.
* We provide a first step towards biomonitoring in human populations.

The toxicity of surfactants, which are an integral component of glyphosate-formulated products is an underexplored and highly debated subject. Since biomonitoring human exposure to glyphosate co-formulants is considered as a public health priority, we developed and validated a high-resolution mass spectrometry method to measure the urinary excretion of surfactants present in Roundup MON 52276, the European Union (EU) representative formulation of glyphosate-based herbicides. Quantification was performed measuring the 5 most abundant compounds in the mixture. We validated the method and showed that it is highly accurate, precise and reproducible with a limit of detection of 0.0004 μg/ml. We used this method to estimate the oral absorption of MON 52276 surfactants in Sprague-Dawley rats exposed to three concentrations of MON 52276 via drinking water for 90 days. MON 52276 surfactants were readily detected in urine of rats administered with this commercial Roundup formulation starting from a low concentration corresponding to the EU glyphosate acceptable daily intake. Our results provide a first step towards the implementation of surfactant co-formulant biomonitoring in human populations.