END_OF_DOCUMENT_TOKEN_TO_BE_REPLACED

Neve Gordon and Mark LeVine explain why the  International Holocaust Remembrance Alliance definition of antisemitism has been so successful.

Was Albert Einstein an anti-Semite? Was Hannah Arendt? These questions may sound ludicrous. Yet, according to the definition of anti-Semitism that more than 30 countries — including the United States through the Biden Administration  — recently adopted, these  two leading intellectuals could very well be labeled as such. This is due to an open letter they sent on December 4, 1948 to the New York Times, claiming that the right-wing Herut Party in the newly formed State of Israel was “closely akin in its organization, methods, political philosophy and social appeal to the Nazi and Fascist parties.”

END_OF_DOCUMENT_TOKEN_TO_BE_REPLACED

On 24 March, two of the SNP MP’s most closely aligned to Nicola Sturgeon, Stewart MacDonald and Alyn Smith, asked for a meeting with the British internal security service MI5 to discuss cooperation against Russia. MI5 is the agency charged with countering perceived internal threats to the UK state; Scottish nationalists, environmentalists and anti-nuclear campaigners are among MI5’s major targets. Until a few years ago, the vast majority of Scottish Independence supporters would have regarded MI5 as a particularly egregious manifestation of their traditional enemy, the British state. Yet here was the SNP officially – MacDonald and Smith are the party’s Westminster defence and foreign affairs spokesmen – calling for cooperation with MI5.

END_OF_DOCUMENT_TOKEN_TO_BE_REPLACED

Last night Brian MacDonald, an Irish journalist currently working for RT, picked up on a theme we previously noted here.

With the US/UK press in full Russia hysteria mode, right now, it’s time for a thread on things the Anglo-American media has accused Moscow of “weaponising.”
We shall start with Charlie Sheen.
Yes. Really. Not a joke.
Take a bow, @ak_mack & @ForeignPolicy Brian MacDonald’s thread is a good opportunity to update our list of all the issues, ideas and things Russia has weaponized.

END_OF_DOCUMENT_TOKEN_TO_BE_REPLACED 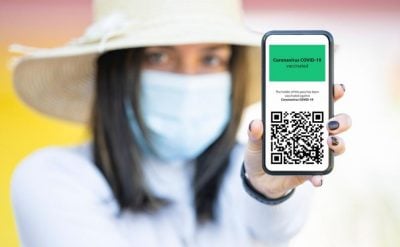 On March 25, 2021, the European Parliament voted 468 to 203 in favour of the Digital Vaccine Passport or “Green Pass” which requires EU citizens to get vaccinated if they want to travel, or even have access to various social and cultural activities within their respective communities.

The EU Digital Vaccine Passport is part of  the infamous ID2020 project sponsored by the Global Alliance for Vaccines and Immunization (GAVI) “ which uses generalized vaccination as a platform for digital identity“.

END_OF_DOCUMENT_TOKEN_TO_BE_REPLACED

Like Biden, Clinton Faced Big Challenges: Presidential Role Was Vital to the Strategy 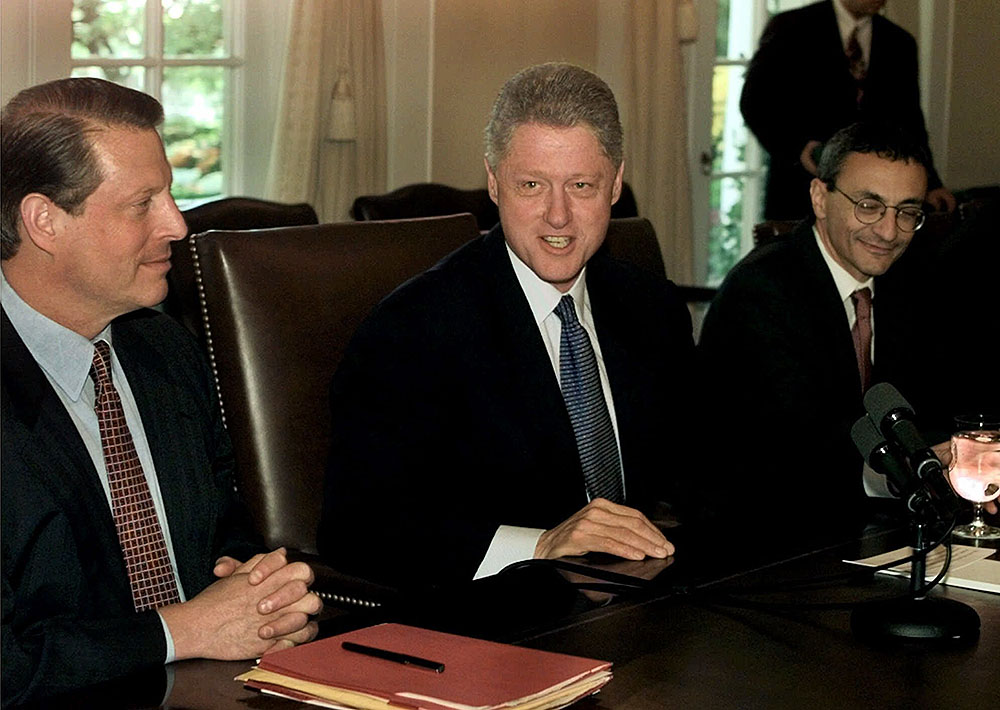 Washington, D.C., April 5, 2021 – President Bill Clinton’s climate policy faced some of its biggest challenges from two very different quarters – China and the Congress – according to a collection of recently declassified internal papers posted today by the nongovernmental National Security Archive.

END_OF_DOCUMENT_TOKEN_TO_BE_REPLACED

In every corner of public life the Tories are or look to be bending the resources of the state to their own private advantage.

The 2019 Towns Fund made unhappy reading for those who believe public money should not be used to promote Party interests. As a leading academic put it: “there is robust evidence that ministers chose towns so as to benefit the Conservatives in marginal Westminster seats”. And the Public Accounts Committee criticised the Government for transparency failures “which fuelled accusations of political bias in the selection process”.

END_OF_DOCUMENT_TOKEN_TO_BE_REPLACED 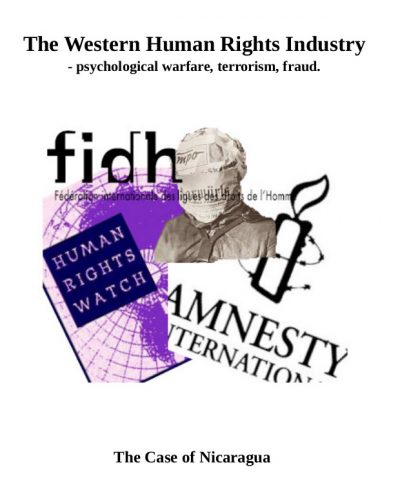 END_OF_DOCUMENT_TOKEN_TO_BE_REPLACED

Provisions in the Police, Crime, Sentencing and Courts Bill proposed in the UK parliament will give the police more discretionary powers to control protests and public gatherings