END_OF_DOCUMENT_TOKEN_TO_BE_REPLACED

While much has been said about the ideological approach, farcical methodology and flawed conclusions of the Commission on Race and Ethnic Disparities (CRED) report, there is yet another aspect to explore. For, as Byline Times report this week, it seems that the commissioners and their backers have ambitions to create a new official orthodoxy about how race and racism are discussed. The suggestion within the report, that all those in receipt of public money should drop the categorisation BAME / BME for research purposes, replacing it with disaggregated, ethnic-specific data, needs to be closely examined, argues IRR director Liz Fekete. At the grassroots level, acronyms like BAME and BME, sometimes crassly applied to individuals and communities who would never so describe themselves, have been objected to. But this should not blind us to the fact that CRED’s proposal to drop such terms comes from an entirely different angle – a desire to create a new set of norms about how race and racism are conceptualised, and to disappear the matter of structural racism. We warn that this could lead to a league table of good and bad, successful and failing ‘ethnic’ groups – a variant on the ‘good migrant’/ bad migrant’ scenario.

END_OF_DOCUMENT_TOKEN_TO_BE_REPLACED 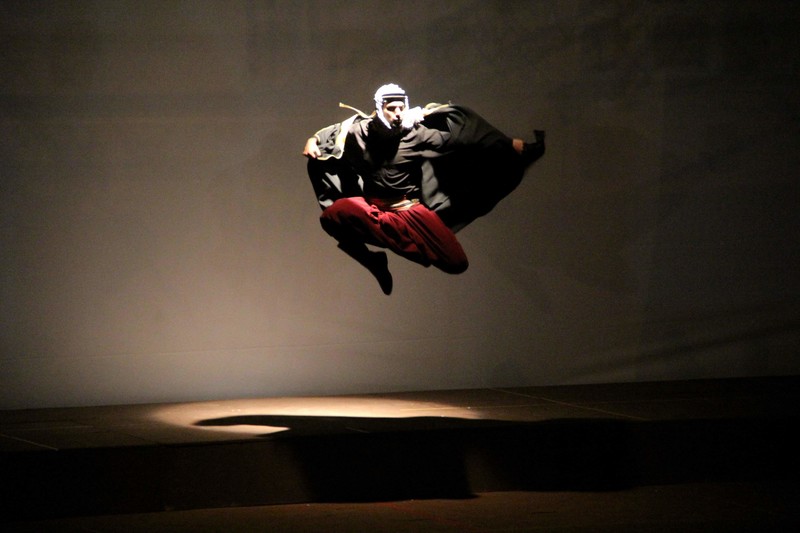 In occupied Palestine, even dance can land you in prison. Especially if that dance draws inspiration from Palestinian history and heritage.

END_OF_DOCUMENT_TOKEN_TO_BE_REPLACED

WHY WE MUST OPPOSE VACCINE PASSPORTS
The vaccine passport is the nadir of ‘permission slip’ officialdom. It means that before you can go to the cinema, or a football match, or perhaps even to work, you must first have obtained official clearance.

END_OF_DOCUMENT_TOKEN_TO_BE_REPLACED

By Mark Johnson: Mission creep is defined as ‘the tendency for a task… to become unintentionally wider in scope than its initial objectives’. The government’s initial mission, when introducing Covid-19 restrictions across the UK, was to save lives and to ensure that the NHS was not overwhelmed, not destroy our civil liberty. Now, it is considering introducing a new system of control which would entirely reprogramme our society – requiring us to show a health ID just to order a pint, despite the ever-decreasing risk that Covid poses. How did this idea, which could come straight out of an episode of Black Mirror, progress this far?

END_OF_DOCUMENT_TOKEN_TO_BE_REPLACED

Last week, the High Court granted permission to advance our case against Government for its award of contracts to Abingdon Health for rapid antibody tests. The deal with Abingdon Health has been marred by controversy since the very beginning, with Government suppressing reports that raised the alarm around the effectiveness of the tests and ignoring their own legal advice on the lawfulness of the contracts.

END_OF_DOCUMENT_TOKEN_TO_BE_REPLACED

Berlin Crisis in 1961-62 Disclosed U.S.-European Gap on Nuclear Use, with French and Germans Supporting Early Use over U.S. Objections 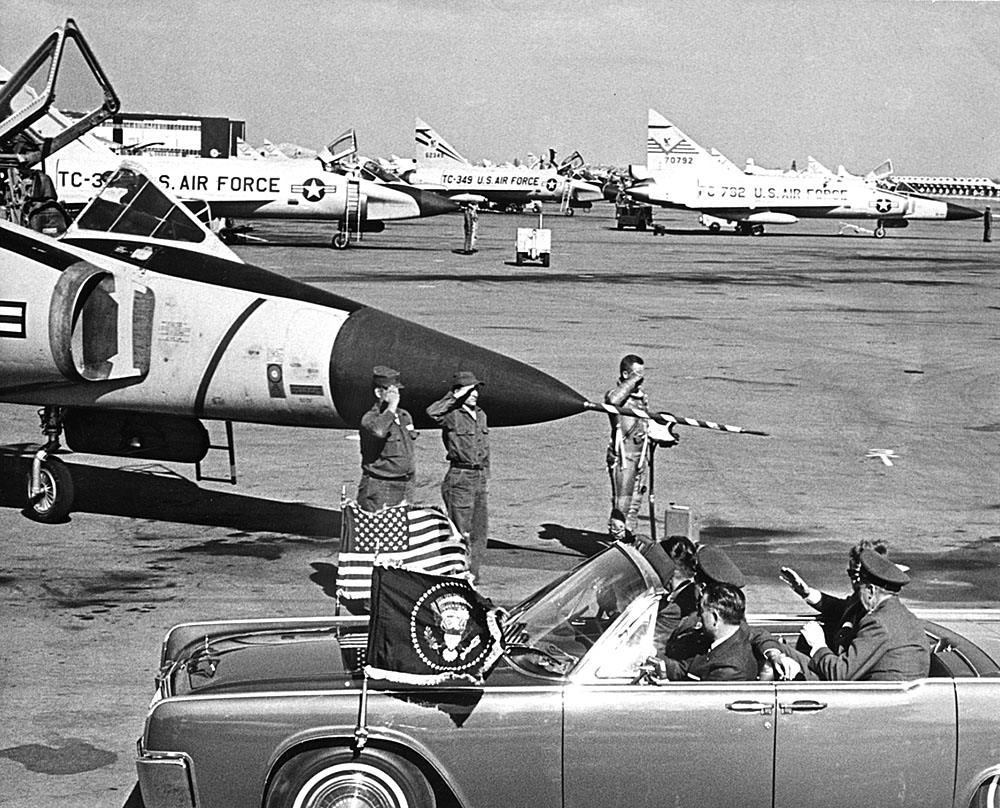 Washington, D.C., April 8, 2021 – The United States and its European allies disagreed over the advisability of using nuclear weapons to signal resolve and deter war if a serious crisis with Moscow over West Berlin broke out, according to a review of declassified records posted today by the nongovernmental National Security Archive.

END_OF_DOCUMENT_TOKEN_TO_BE_REPLACED

Even in times of pandemic crises, some things never change.  While Australia gurgles and bumbles slowly with its COVID-19 vaccine rollout, there are other priorities at stake.  Threat inflators are receiving much interest in defence, and the media is feeding on it with a drunken enthusiasm.  We live in a dangerous environment, and think-tankers, parliamentarians and commentators are starting to get a sweet taste for imminent conflict.