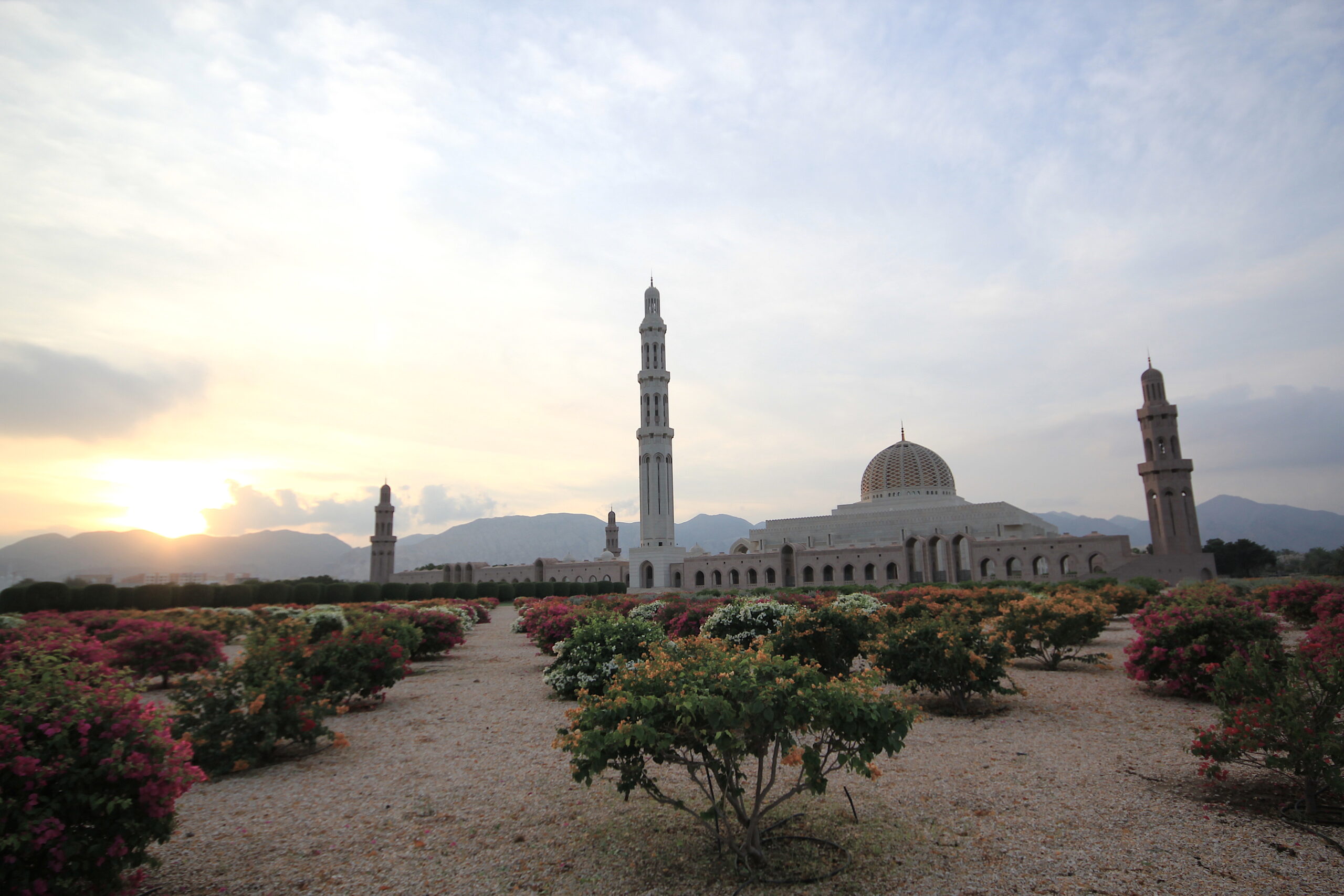 END_OF_DOCUMENT_TOKEN_TO_BE_REPLACED

Here is a vivid picture of the US economy. It is a body obese with fictitious capital, whose arteries are clogged by debt, limbs that are ulcerated by deindustrialisation, outsize fists from arms spending but with a still functioning brain. This article looks specifically at how the growth of fictitious capital has bent the US economy out of shape. Other countries too. Only the US is the most advanced.

What has happened with COVID19 has happened. All around the world Governments and their advisors have blundered about, all claiming they did absolutely the right thing. Maybe a bit slow in locking down here and there.

END_OF_DOCUMENT_TOKEN_TO_BE_REPLACED

The Post Office management covered up flawed IT systems & software glitches.This, the most flagrant example, ‘Britain’s most widespread miscarriage of justice’ was first reported by the BBC today; 39 former sub-postmasters were cleared of theft following the overturning of six other convictions in December.

END_OF_DOCUMENT_TOKEN_TO_BE_REPLACED

At the end of March, the Home Office launched its consultation about the New Plan for Immigration.  The consultation questionnaire has 45 questions – some are multiple-choice and some are open questions. But all of them are framed in such a way that it is almost impossible to answer any of them in a meaningful way. Priti Patel’s “New Plan for Immigration” is not so new and it is not a plan either. Continue reading…