It has been an extraordinary, and very testing, few weeks.

As I told the BBC, this is a stain on the human rights record of Europe – and yet many rights institutions appear to have been scared into silence (you can read more about this in my op-ed for the Telegraph – un-paywalled copy here).

Incredibly, we have fought off mandatory Covid passports not once but twice in England! 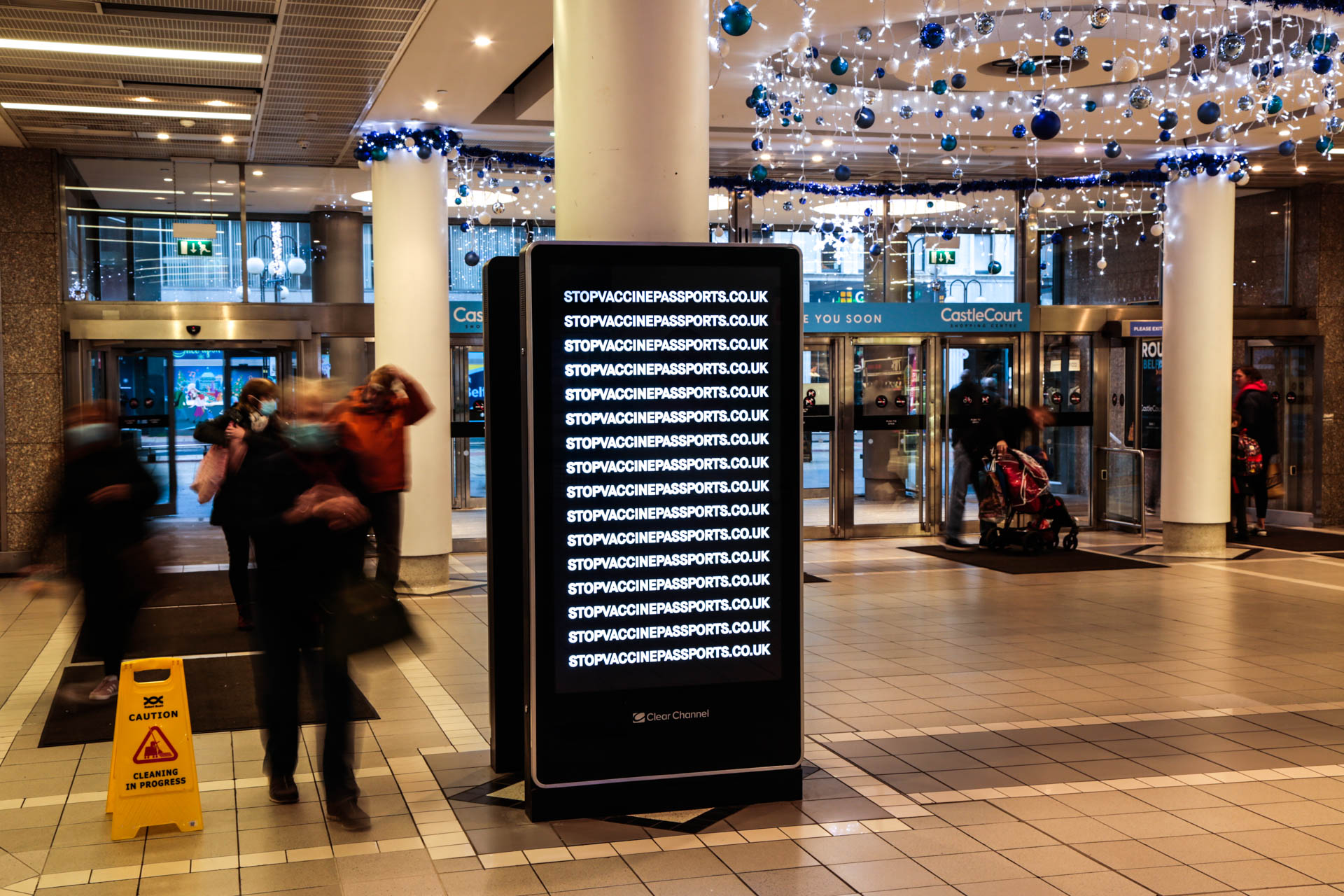 It is purely thanks to the support of the 6,726 of you who are backing this campaign – thank you.

We have much more work to do…

Covid passes across the four nations

In Wales, government lawyers are scrambling to respond to our legal challenge against Covid passports. More on that soon…

And, critically, Northern Ireland is set to hold a vote on Covid passports within days… so we’re on the front line!

We put digital billboards all over Northern Ireland over the weekend, rallying against Covid passports and a checkpoint society. Check them out! 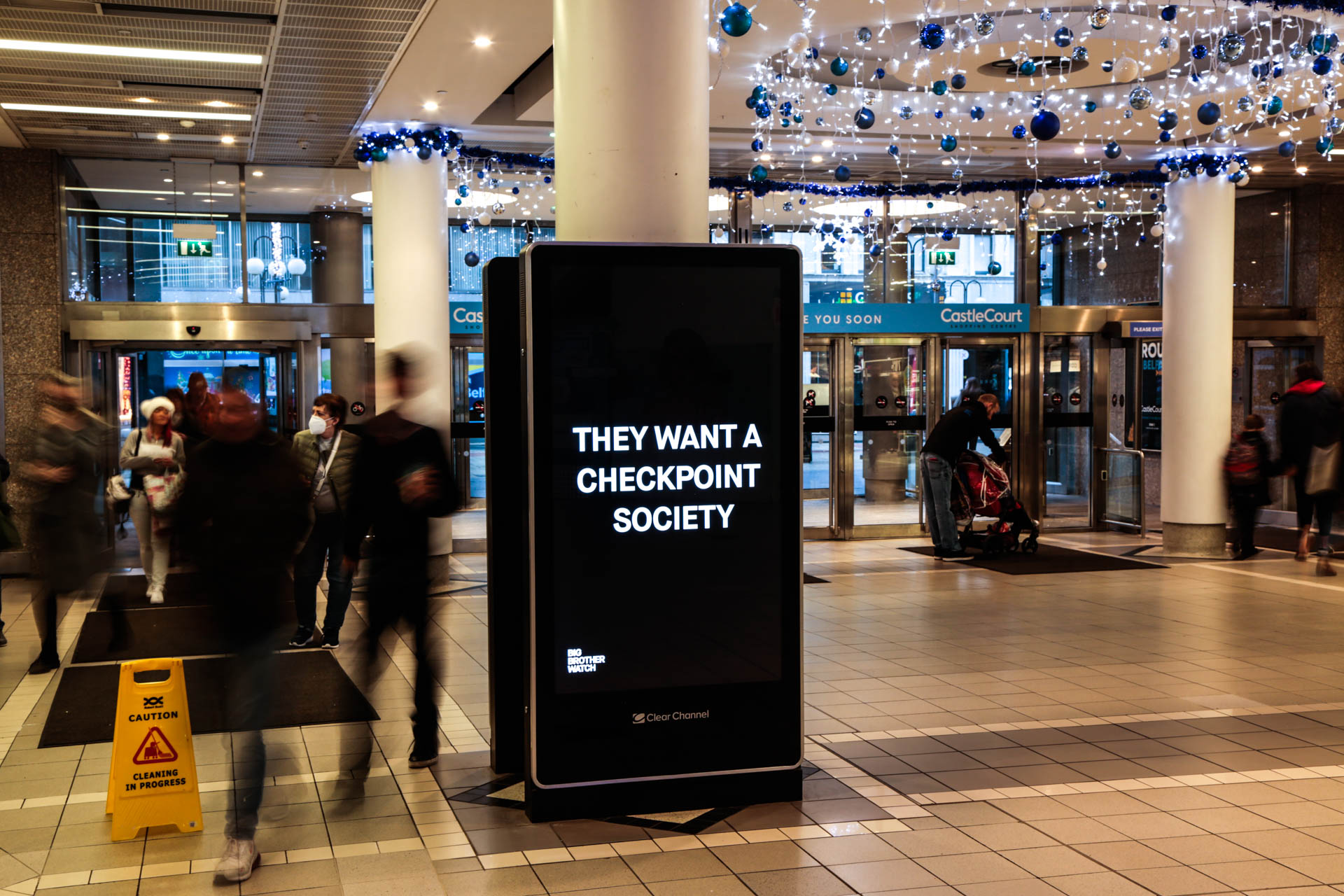 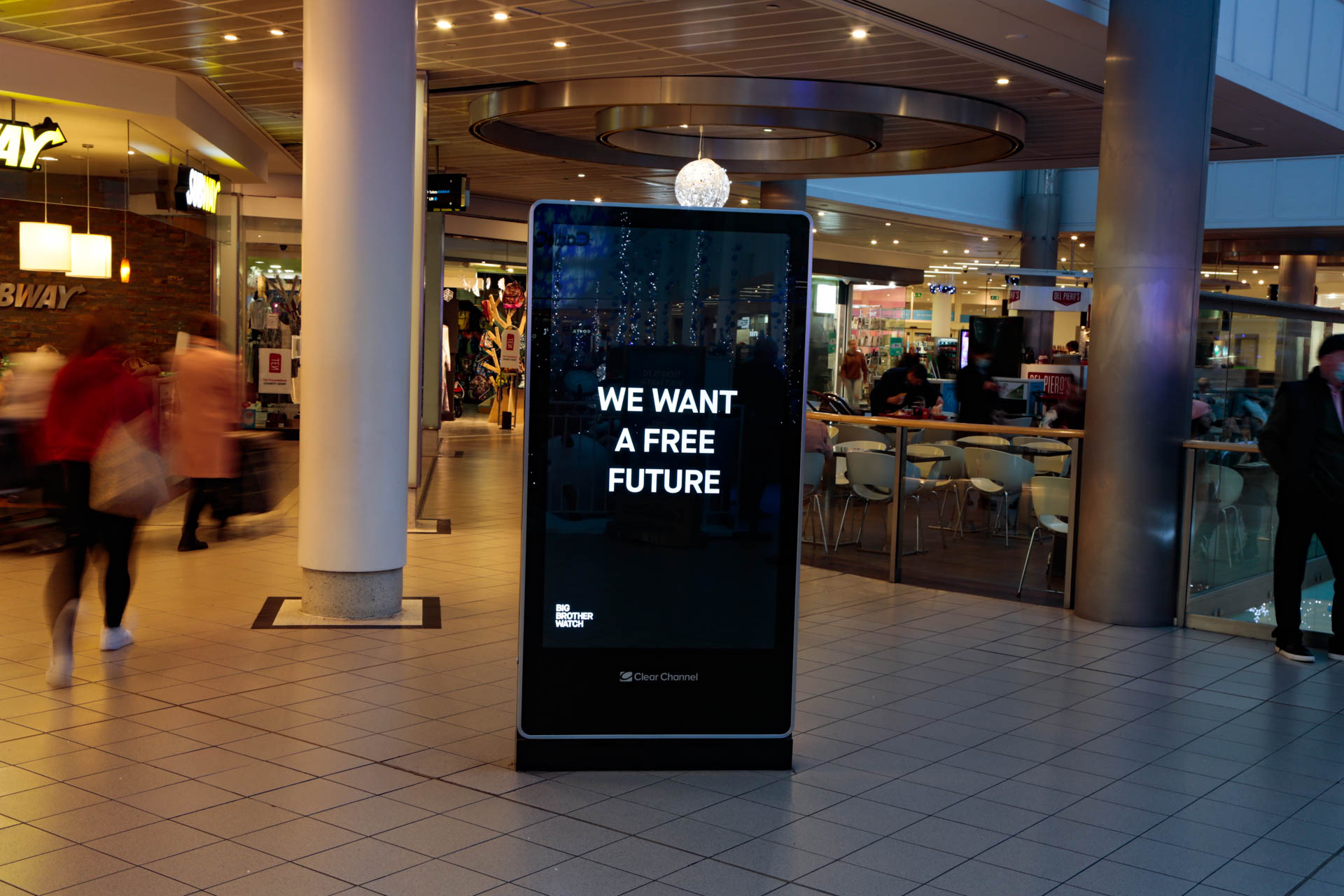 Lots of people in Northern Ireland took to social media to say thank you to us for putting these billboards out – and critically, the campaign directed lots of people to our campaign site to email their representatives.

If you live in Northern Ireland, please use our tool to email your MLA – now!

As of this week, Covid passports are being required in Northern Ireland’s restaurants, cinemas and large events. Some ministers even want them to be required in cafes. A vote in Stormont on a Covid passport law is not expected to take place until next week — once the scheme is “bedded in”, according to Northern Ireland’s Department of Health. In other words, once ministers’ plans have been rolled out and the public have been forced to comply with them, then elected representatives can rubber stamp the scheme. That is the Orwellian version of representative democracy we apparently have in the post-Covid world.

So this is a big fight. The principle of “no debate” is being slowly institutionalised under ministerial rule.

They tried to silence us…

Unbelievably, when we ran these campaign ads around Northern Ireland, one elected Alliance Party representative publicly accused us of “putting the lives of shop workers and others at risk” and an elected councillor from the same party called for our “very concerning” ads to be “turned off ASAP”.

Not only is this inflammatory nonsense. Not only does it betray a misunderstanding of the latest diktat they are so vehemently defending, which does not actually require Covid passports for shops. It is censorious, deeply chilling, and a very revealing illustration of the fact that pro-Covid-pass politicians do not want to debate this policy!

We won’t be silenced.

We’ve written to every representative in Stormont, with the backing of Liberty, medConfidential, Open Rights Group, and the Manifesto Club to raise human rights and equality concerns about Covid passes and urge MLAs to vote against Covid passes.

We’re incredibly privileged in the UK to have the choice of vaccinations and even boosters, whilst some countries have no vaccines at all. But when it’s an obligation, not a choice, it’s about power – not privilege. Boris Johnson has already suggested that, soon, adults will only be considered “fully vaccinated” if they have had a booster jab. As we have long warned, it seems that a Covid pass is not a one-off deal, but a freedom pass that requires an ongoing medical obligation.

None of this is about the vaccinated versus the unvaccinated, as much as some of those in power are desperate for it to be. It’s about the people against the authoritarians.

Vaccinated or unvaccinated, we all will suffer under the spectre of digital IDs, division, exclusion and control.

We know the fight is far from over.

We’re ready for it – thanks entirely to your support.

If you’d like to support Big Brother Watch’s work – combating the excesses of emergency powers, defending free speech and protest rights, fighting facial recognition, and so much more – please consider joining us today with a monthly donation. We’re sending monthly supporters a free welcome gift, from t-shirts to stickers – have a look!

The more draconian measures we see in Europe, the more determined we are to never give up.

Thank you for standing with us at this critical time,