Successful vaccine rollouts have failed to stop Covid transmission, with new data showing the prevalence of the virus increasing in fully jabbed individuals, according to a medical study in The Lancet.

Examining new infections in Germany, researchers found that the rate of cases among fully vaccinated individuals aged 60 and older has risen from 16.9% in July to 58.9% in October.

END_OF_DOCUMENT_TOKEN_TO_BE_REPLACED

It has been an extraordinary, and very testing, few weeks.

END_OF_DOCUMENT_TOKEN_TO_BE_REPLACED

The Chinese Communist Party newspaper Global Times has disclosed, citing [a] high-level “source”, that Beijing had no intentions to invite US and Western politicians to the 2022 Winter Olympics on February 4-20. This followed the US President Joe Biden’s innuendo that he’s considering a diplomatic  boycott of the Games.

END_OF_DOCUMENT_TOKEN_TO_BE_REPLACED 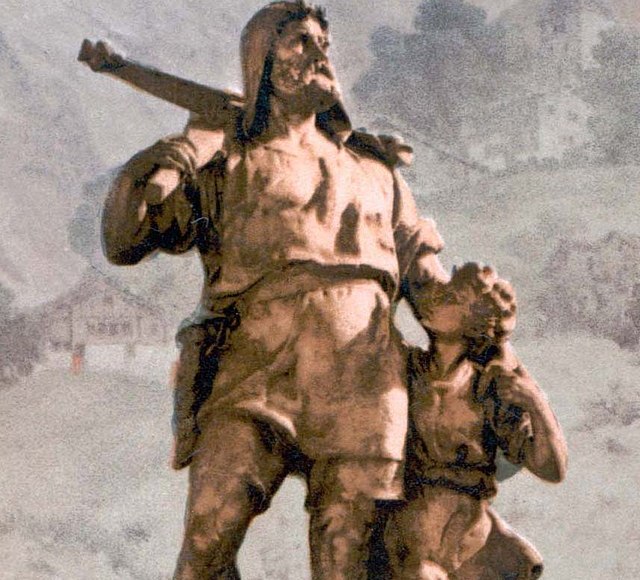 Posted by S. A. Molling

On November 28, 2021 over 1.3 million Swiss citizens voted to reject a new Swiss law that allows the Swiss government to impose a vaccine certificate on the population. Beginning in March, 2021, only hours after the enactment of the law, efforts started to demand a national referendum. Two hundred thousand signatures later, the world’s first direct national referendum on vaccine passports was scheduled for a vote.

END_OF_DOCUMENT_TOKEN_TO_BE_REPLACED

Patients are being refused treatment, discharged too early and pushed towards private referrals, openDemocracy’s largest-ever reader survey has found One in five patients has been told by a doctor or another NHS professional that they would have to go private to get the treatment or test they need. That’s just one of the shocking results from a survey of nearly 7,000 openDemocracy readers – backed up by separate polling commissioned by openDemocracy.