END_OF_DOCUMENT_TOKEN_TO_BE_REPLACED

This, from Israel, is somewhat weird:

Defense Minister Benny Gantz and Mossad chief David Barnea will push during their meetings this week in Washington with senior Biden administration officials for the United States to carry out a military strike on Iranian targets, Israel’s three main TV news broadcasts reported Sunday night.
…
Along with calling for tougher sanctions, the Israelis will reportedly ask the US to take military action against Iran.

Channel 12 news said the target of a US potential attack would be not a nuclear facility in Iran, but rather a site like an Iranian base in Yemen. The aim of such a strike would be to convince the Iranians to soften their positions at the negotiating table.

END_OF_DOCUMENT_TOKEN_TO_BE_REPLACED

How Greenwald, Covid and Rittenhouse Exposed a Plague Among Progressives

Much like Julian Assange, Glenn Greenwald began to be condemned by liberals only post-Trump. The liberal visceral hatred of Donald Trump has trumped rational discourse.

Street’s CounterPunch article, “Glenn Greenwald is Not Your Misunderstood Left Comrade,” obstructs political dialogue and struggle. He gives no substantive rebuttal to a Greenwald article that declares “grotesque” the sight of “masked servants and unmasked elite at the New York Met Gala.” In a classic ad hominem attack, since Street couldn’t summon up an intelligent response, he just hurled insults. Sadly, this is what currently passes for political debate.

END_OF_DOCUMENT_TOKEN_TO_BE_REPLACED

A few years back:

In his State of the Union message in January, President Bush approvingly cited the report. “

On Thursday, standing beside British Prime Minister Tony Blair, Bush said of Britain, “Not only our intelligence, but the intelligence of this great country made a clear and compelling case that Saddam Hussein was a threat to security and peace.”

Stick to the script: owe that duty of care to your population, so the legal experts in government tell you.  Self-interest pays, if in small amounts.  These rigid, formulaic assumptions have done wonders to harm and deter any spirit of cooperation regarding dealing with the COVID-19 pandemic.

END_OF_DOCUMENT_TOKEN_TO_BE_REPLACED

What has unfolded in the past 24 hours in the US-Russia diplomatic tango can be seen as a foreplay of the meeting between Russian President Vladimir Putin and US President Joe Biden, which is slated for Tuesday evening.

Russia has got what it has been keenly seeking — a meeting between Putin and Biden. Beyond that lies the “unknown unknown”.

END_OF_DOCUMENT_TOKEN_TO_BE_REPLACED

Well, it is nice to be free again, though as I said on release, I shall never really feel free while Julian is still imprisoned and while Scotland is still part of an imperialist United Kingdom. I expect most of you have seen my release, but for those who have not:
END_OF_DOCUMENT_TOKEN_TO_BE_REPLACED

It is safe to say that, far from being overstated, the Americanization of the NHS is very nearly complete, write Stewart Player and Bob Gill. 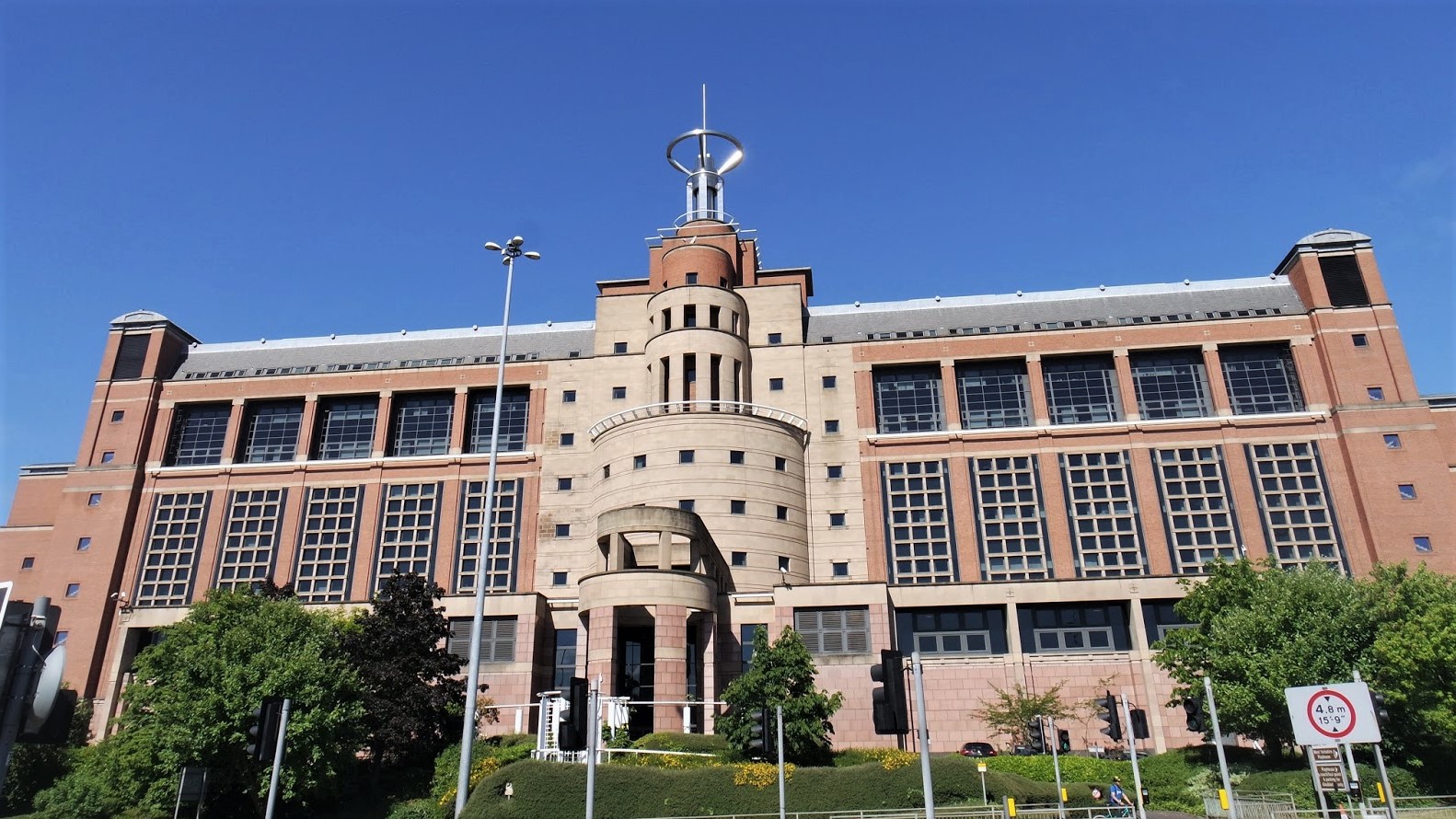 By Stewart Player and Bob Gill
Special to Consortium News

One of the recent roles of the Parliamentary Healthcare Committee has been to reassure the British public that any claims regarding the ‘Americanization’ of the National Health Service (NHS) were wildly overstated, “creating a climate that risks blocking the joining up of services in the interests of patients.”

In fact, the penetration of the healthcare system by the giant U.S. insurer UnitedHealth reveals the opposite to be true, with the full extent of its influence capable of surprising even seasoned NHS watchers.

END_OF_DOCUMENT_TOKEN_TO_BE_REPLACED

American hysteria over the “imminent” Russian invasion of Ukraine has exploded every geopolitical Stupid-o-Meter in sight – and that’s quite an accomplishment.

What a mess. Sections of the U.S. Deep State are in open revolt against the combo that remote controls Crash Test Dummy, who impersonates POTUS. The neocon-neoliberal axis is itching for a war – but has no idea how to sell it to an immensely fractured public opinion.

END_OF_DOCUMENT_TOKEN_TO_BE_REPLACED

This year, Good Law Project has exposed cronyism right at the heart of Government. It’s perhaps not surprising that those who benefit from these cozy arrangements are trying to derail us.

The Government has told blatant lies, threatened to refer me to my professional regulator, briefed the media against us and shoved enormous bills for legal costs our way. And they’re not the only ones trying to stop us.