PRINCETON, NEW JERSEY (Scheerpost) — Nils Melzer, the U.N. Special Rapporteur on Torture, is one of the very few establishment figures to denounce the judicial lynching of Julian Assange. Melzer’s integrity and courage, for which he has been mercilessly attacked, stand in stark contrast to the widespread complicity of many human rights and press organizations, including PEN America, which has become a de facto subsidiary of the Democratic National Committee.

END_OF_DOCUMENT_TOKEN_TO_BE_REPLACED

How about Leaving the South Caucasus Alone?
https://journal-neo.org/2021/12/28/how-about-leaving-the-south-caucasus-alone/

END_OF_DOCUMENT_TOKEN_TO_BE_REPLACED 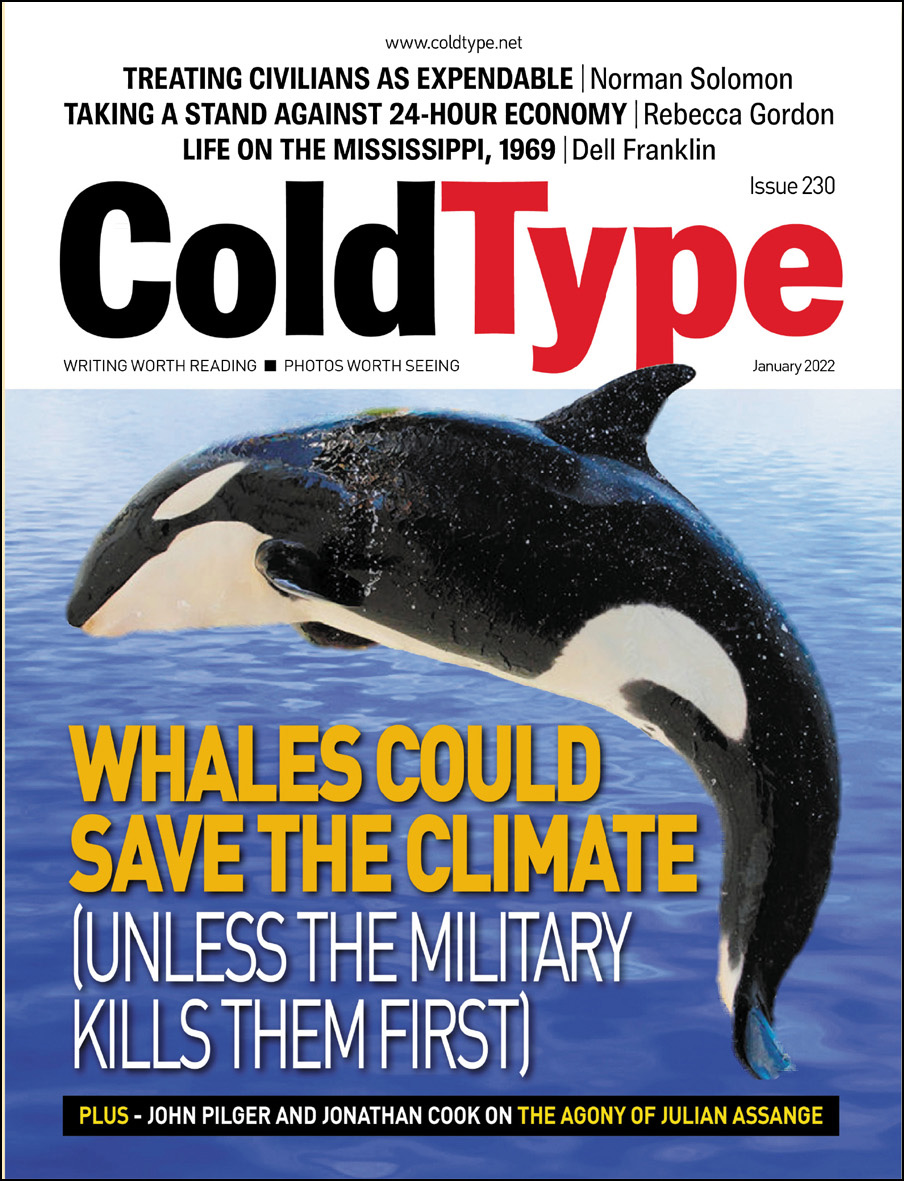