[It’s now indisputable that the Tochka-U missile was not only fired by the Ukrainians at the Kramatorsk Railway terminal but that it was one of a series fired by Ukraine (including at Bucha) as the serial numbers found on the missiles are part of a sequence possessed only by the Ukrainian Armed Forces! But crucially, when are the corporate/state media going to tell the truth about the fact that the Ukrainian government slaughtered its own people in order to incriminate the Russians?! WB]

🇷🇺🇺🇦 The rocket that hit Kramatorsk yesterday is not just Ukrainian.

The first photo shows the serial number of one of the Tochka-U missiles that flew yesterday to Kramatorsk and was shot down. The one on which it was written “For the children.”

On the second is the serial number of Tochka-U, which hit the settlement on February 2, 2015. Alchevsk (LNR).

END_OF_DOCUMENT_TOKEN_TO_BE_REPLACED

Who is Blocking the Supply of Oil Needed by Europe?
https://journal-neo.org/2022/04/09/who-is-blocking-the-supply-of-oil-needed-by-europe/

END_OF_DOCUMENT_TOKEN_TO_BE_REPLACED

Vast swathes of NATOstan have been corralled into behaving like a Russophobic lynch mob. No dissent is tolerated.

By now it’s abundantly clear that the neo-Orwellian “Two Minute Hate” Russophobic campaign launched by the Empire of Lies after the start of Operation Z is actually “24/7 Hate”.

END_OF_DOCUMENT_TOKEN_TO_BE_REPLACED 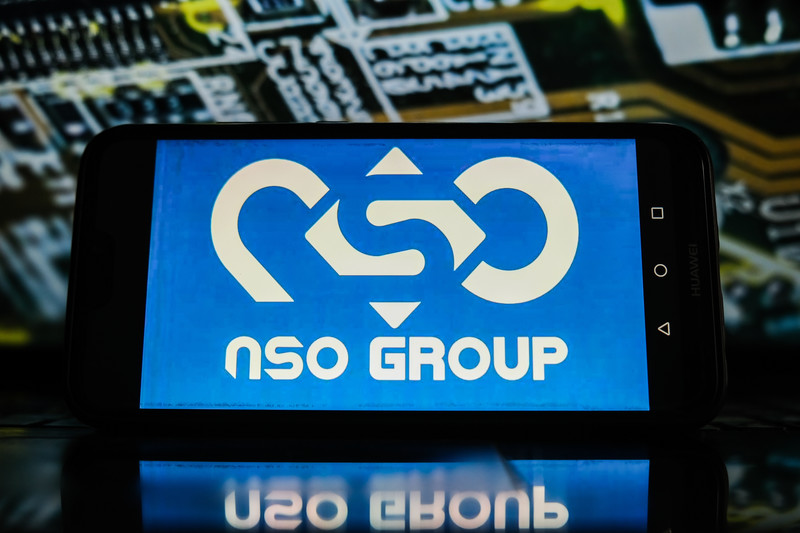 Israeli spyware firm NSO Group faces a number of lawsuits from tech giants and others targeted with its malware.