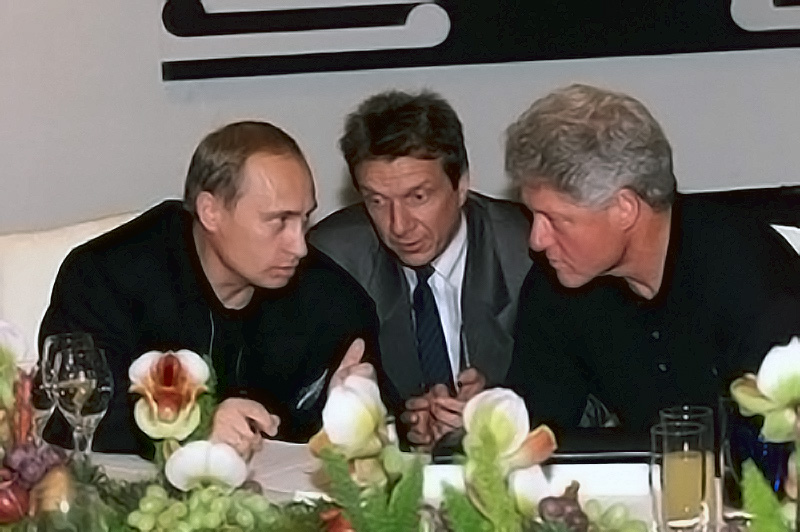 U.S. emphasis on importance of transfer of power by ballot box gives way to merely endorsing peaceful transition as Yeltsin resigns and anoints Putin in 1999

Washington, D.C., November 2, 2020 – Declassified highest-level transcripts and diplomatic cables provide new granular detail on the rise to power of Russian President Vladimir Putin 20 years ago, much of it in his own words (as captured by American notetakers) and those of his predecessor Boris Yeltsin, according to the documentary publication today by the National Security Archive at George Washington University.

The documents demonstrate how American rhetoric about the importance of elections as the essential means for transfer of power gradually subsided during the fall of 1999 into a least-worst-case acceptance of Yeltsin’s unconventional maneuvers for continuity that anointed Putin as his successor and protector.