Kyōichi Sawada (Japan), A mother and her children wade across a river in Vietnam to escape US bombing, 1965.

In mid-October, the International Monetary Fund (IMF) released its World Economic Outlook report, which offered some dizzying data. For 2020, the IMF estimates that the global Gross Domestic Product (GDP) will decline by 4.4%, while in 2021 the global GDP will rise by 5.2%. Stagnation and decline will define the economic activity in both Europe and North America, as well as in large states such as Brazil and India. With a second wave of coronavirus infections in Europe and with the first wave not having been controlled in Brazil, India, and the United States, it appears that these IMF estimates might sink further downwards. END_OF_DOCUMENT_TOKEN_TO_BE_REPLACED

In the current mainstream discussion about racism in political parties, the history of state racism – through the passing of implicitly racist immigration controls – doesn’t even merit a mention. It is as though politicians and media pundits have no memory, beyond the immediate moment, let alone a conception that the British state, like any other state in the world, can embed racism in its laws and policies. Racism in immigration controls started with the Conservatives’ passing of the 1905 Aliens Act to control Jewish immigration from Eastern Europe. And, if we want to talk about more recent shame, one of the most shameful acts of any post-war Labour government came in 1968 when it enacted the Commonwealth Immigrants Act – specifically designed to decitizenise and deny entry to East African Asians who were British citizens, having been taken by the coloniser, Britain, to Africa.

END_OF_DOCUMENT_TOKEN_TO_BE_REPLACED

On the politics of mental health, conservation, and the ecology of fire

Once a month, we put together a list of stories we’ve been reading: news you might’ve missed or crucial conversations going on around the web. We focus on environmental justice, radical municipalism, new politics, political theory, and resources for action and education. END_OF_DOCUMENT_TOKEN_TO_BE_REPLACED 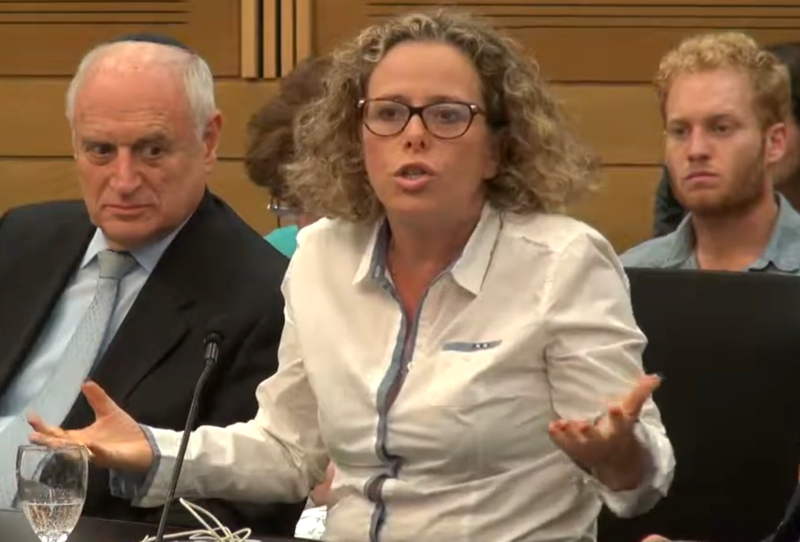 An Israeli politician has claimed responsibility for her part in the political downfall of former UK Labour Party leader Jeremy Corbyn.

“Bye bye @jeremycorbyn,” Ayelet Nahmias-Verbin posted on Twitter, “Justice is done. Proud I was part of this puzzle.” END_OF_DOCUMENT_TOKEN_TO_BE_REPLACED

END_OF_DOCUMENT_TOKEN_TO_BE_REPLACED

Indigenous people in front of the old Government Palace in Bolivia

For the ethical imperative of Buen Vivir, those who during the coup d’état hid, kept silent, and were complicit with the coup plotters, can no longer be public officials. Among these are the great majority of the former officials of the Morales government. They are also morally co-responsible for the massacres and humiliation of our indigenous brothers and sisters during the coup and under the de facto government.