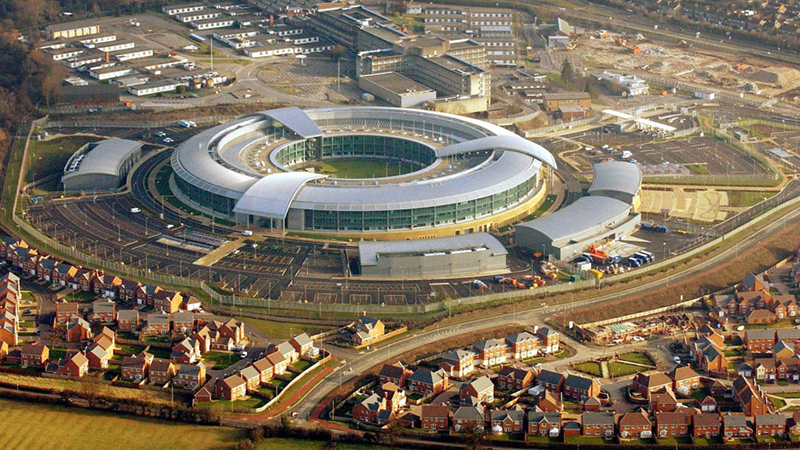 The London Telegraph (Paywall) reports that spies from Britain’s most secretive intelligence and security organisation, Government Communications Headquarters, have embedded a ‘cell’ within Number 10 Downing Street in order to provide Prime Minister Boris Johnson with real time information pertaining to the public’s movements.

“GCHQ analysts have been given access to mobile phone data to track the public’s movements during the national lockdown. The up-to-the-minute reports on compliance are passed to the Prime Minister”https://t.co/SKqk5uRw0z

The Daily Mail also reports on the development, which notes that GCHQ, normally tasked with spying on terrorists and foreign powers, has been turned on the British public to gauge whether people are following the COVID ‘rules’ or not.

The report notes that as well as tracking the movement of people, the spies are collecting information on “internet searches for holidays and jobs.”

A source told the Telegraph that the spying is aiding ‘better policymaking,’ concerning the coronavirus pandemic, and will be used in order to make a decision on whether the lockdown will be extended beyond December 2, even though Johnson insisted that it definitely wouldn’t.

The report also claims that the GCHQ has collected all the information from the maligned ‘Track and Trace’ app, and is ensuring that it is ‘anonymised’, so it cannot be accessed by ‘hostile states’.

The spy agency is also being employed to combat ‘anti-vaccination conspiracy theories’ being spread on social media, in relation to the pandemic.

Speaking anonymously to the London Times earlier this month, a source noted that “GCHQ has been told to take out antivaxers online and on social media. There are ways they have used to monitor and disrupt terrorist propaganda.”

The report noted that the spy agency was considering taking down websites and content that isn’t pro-vaccination, as well as ‘disrupting’ those creating the content  by “using a toolkit developed to tackle disinformation and recruitment material peddled by Islamic State.”

GCHQ has previously been embroiled in controversy where spying on the public is concerned, as it was revealed in 2013 by former NSA contractor Edward Snowden, that the agency was scouring all online and telephone data in the UK via a program code named ‘Tempora’.