These portraits are a riveting expose of the Cold War as it took shape even as peace was achieved in 1945. As I read, I marveled at the herculean efforts of millions of talented, gung-ho players, devoting themselves and untold trillions of dollars, all to ‘defeat communism’. But I kept asking myself: isn’t that what Hitler was trying to do? Wasn’t it the Soviet army that turned the tide at Stalingrad, liberated Berlin, not to mention all of eastern Europe and Russia itself? Was there to be no place for communism in the post-WWII order?
END_OF_DOCUMENT_TOKEN_TO_BE_REPLACED

In September 2021 the UN will hold a Food Systems Summit. The aim will be to reshape world agriculture and food production in the context of the Malthusian UN Agenda 2030 “sustainable agriculture” goals. The recent radical farm laws from the government of Narenda Modi in India are part of the same global agenda, and it’s all not good.

END_OF_DOCUMENT_TOKEN_TO_BE_REPLACED 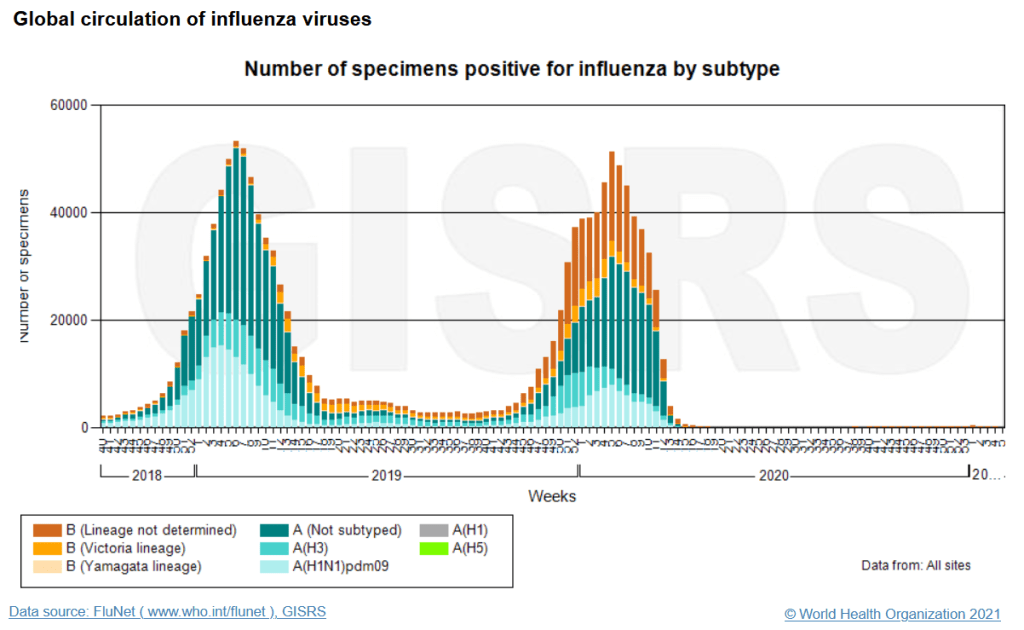 END_OF_DOCUMENT_TOKEN_TO_BE_REPLACED

Is Death a Master from Germany Again?

By Dr. Rudolf Hänsel
Lawyer Dr. Reiner Fuellmich, Corona Committee Foundation, demands after the public hearing of an eyewitness on the consequences of mass vaccinations: “This deadly human experiment must be stopped as soon as possible!”

END_OF_DOCUMENT_TOKEN_TO_BE_REPLACED

I have spent large chunks of my life trying to untangle medical data and research. COVID19 has long since defeated me. I have been unable to make any sense of the information we are bombarded with daily. So, I decided to go back to basics.

END_OF_DOCUMENT_TOKEN_TO_BE_REPLACED

It is not commonplace for the bourgeois or financial media to provide an insightful article into the workings of the capitalist economy. The modern version of the invisible hand would be the self-driving economy, and we know that such an economy is a car crash waiting to happen. The value of the Financial Times article is that it deals with just such an event, literally the canary flying in front of the car startling its optics. https://www.ft.com/content/16a37710- cbff-41b1-af96-7dc8b2de0c43 by Rana Foroohar 14th February.

Quoting Luke Gromen in his newsletter Tree Rings she shares his comment that Bitcoin is not so much a bubble as the last functioning fire alarm warning of large geopolitical changes ahead. By this Mr Gromen means a diminished role for the US economy and particularly the Dollar in the future. Ms Foroohar agrees with this prognosis, declaring that the activity or should we say generosity of central bankers over the last 10 years has quashed price discovery. By this she means asset prices no longer provide a sense of the health of the underlying economy nor its indebtedness.