On ecological imaginaries, post-pandemic futures, and the long shadow of colonial science

We try to include articles that have been published recently but will last, that are relatively light and inspiring, and are from corners of the web that don’t always get the light of day. This will also be a space to keep you up to date with news about what’s happening at Uneven Earth.

Our March reading list is ready for you to enjoy, be inspired by, learn from, and use in your teaching and activism! This month, we’re featuring a call by the late David Graeber for a better post-pandemic future, evidence that reducing inequality and solving our ecological crisis go hand in hand, and a beautiful multimedia piece on the ecological imagination of Hayao Miyazaki. We also collected quite a few articles rethinking and offering different insights or perspectives on science from various angles. And, as usual, you’ll find quite a bit of material on radical municipalism and cities, Indigenous struggles, food politics, and COVID-19.

A small note that the articles linked in this newsletter do not represent the views of Uneven Earth. When reading, please keep in mind that we don’t have capacity to do further research on the authors or publishers! 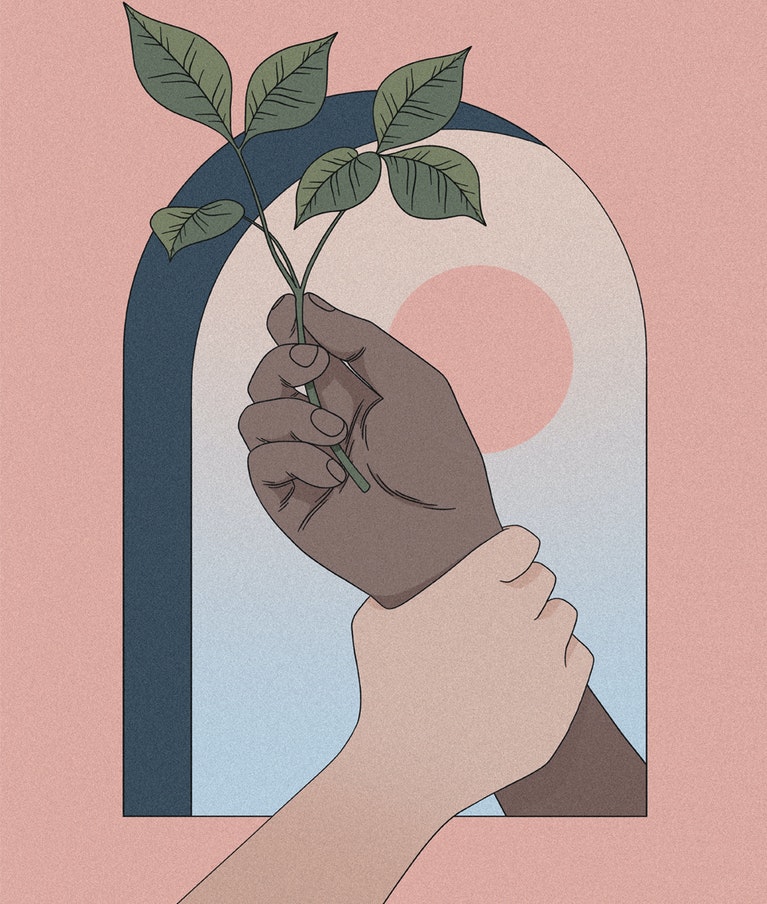 Slow violence | This harm is slow, ill-defined, and often perceptible only in retrospect, when its perpetrators are long gone, if they were ever physically present at all

After the pandemic, we can’t go back to sleep. In an essay penned shortly before his death, David Graeber argued that post-pandemic, we can’t slip back into a reality where the way our society is organized — to serve every whim of a small handful of rich people while debasing and degrading the vast majority of us — is seen as sensible or reasonable.

Why a more equal world would be easier to decarbonise

The ecological imagination of Hayao Miyazaki

Why ‘rebound effects’ may cut energy savings in half

Lula is back — and he can save Brazil from Bolsonaro

Where we’re at: analysis

The victims of Agent Orange the U.S. has never acknowledged

Will the race for electric vehicles endanger the earth’s most sensitive ecosystem?

Is this the end of forests as we’ve known them?

This tiny fishing town was poisoned by a coal plant. The government is trying to replace it with a mine

In Suez Canal, stuck ship is a warning about excessive globalization

Want not, waste not. To save the biosphere, Vaclav Smil argues we should curb upstream consumption — not just downstream emissions.

From the Anthropocene to the Microbiocene. The novel coronavirus compels us to rethink the modern concept of the political.

Sea of resilience: how the Pacific fought against Covid

Just think about it…

Pablo Escobar’s hippos might be filling an ancient ecological niche

This TikTok star makes foraging a fun — and revolutionary — practice

Bill Gates is the biggest private owner of farmland in the United States. Why?

Bitcoin is a mouth hungry for fossil fuels

AI: Ghost workers demand to be seen and heard

What if…we banned the intensive farming of animals?

The long shadow of colonial science

How scientific taxonomy constructed the myth of race

Decolonizing the hunt for dinosaurs and other fossils

Half-Earth: A biodiversity ‘solution’ that solves nothing

The future of postcolonial thought

Stimulus is an environmental disaster waiting to happen

Why the environmental justice movement should think locally

A nearly true story: The tale of the Hamlet

Building alternative futures in the present: the case of Syria’s communes

When futurism led to fascism—and why it could happen again

Ideology and far right ecologism. An episode of the Right Rising podcast in which Balsa Lubarda discusses the history and connections between environmentalism and Far Right ideology.

Pollution and patriarchy in tribal India

US city of Evanston to pay reparation to Black residents

Wildfires, housing crisis, fascist street violence, and an uprising: this municipalist organization in Portland, Oregon was in the middle of it all

All power to the neighborhoods: Greece rises against police barbarity

The coronavirus and a summer of mutual aid in Chicago

Agroecology vs. climate chaos: Farmers leading the battle in Asia

After the flood, the forest. On planting bananas in the warming Gulf Coast.

Agroecology vs. climate chaos: Farmers leading the battle in Asia

In King Leopold’s steps: The investors bankrolling the PHC oil palm plantations in the Democratic Republic of Congo

Global Oneness Project. A library of multimedia stories and curricula about cultural, environmental and social issues.

A material transition. A report by War On Want that sets out a pathway for a globally just energy future.

A blog that deals with decolonising global health

Want to receive this as a newsletter in your inbox? Subscribe here.