This is a level of opposition not seen in the field of migrants’ rights since the 1980s, from grassroots groups as well as established refugee and migrant rights charities, to the government’s attempts to divide refugees into the ‘deserving’ few, selected by the UN refugee agency UNHCR from Middle East camps, and the undeserving or ‘inadmissible’ many, who are to be further punished after being forced to put their lives at risk through government policies on visas and carrier sanctions. If you didn’t catch IRR vice-chair Frances Webber’s piece on the plan published last week, read ‘Playing the Refugee Convention’.

As the spotlight falls on racism in policing in the wake of Derek Chauvin’s conviction for the murder of George Floyd in the US, our calendar of racism and resistance reveals horrifying instances of police racism in Belgium, France and the UK. And we also draw attention to the results of the regional elections in Madrid. During the Popular Party’s campaign, its presidential candidate, Isabel Díaz Ayuso, remarked ‘if they call you a fascist, you are on the right side of history’. Although victorious, Ayuso failed to secure an absolute majority, and has welcomed an alliance with the far-right Vox party, which has been described as a ‘21st century version of Franco’s falangism’. 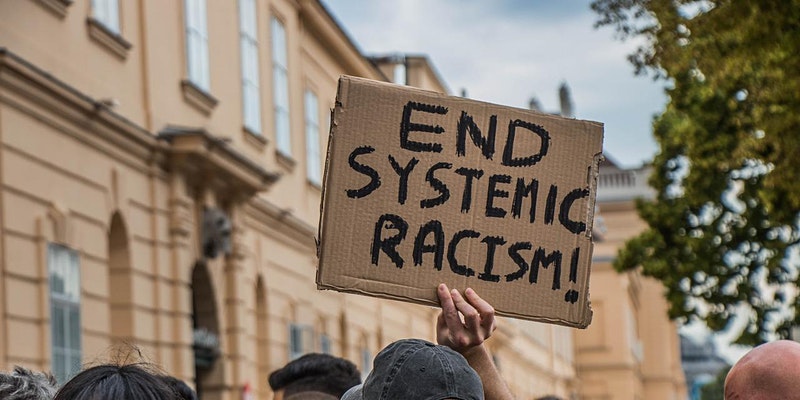 There are a series of other important events happening this month for activists and anti-racist campaigners: 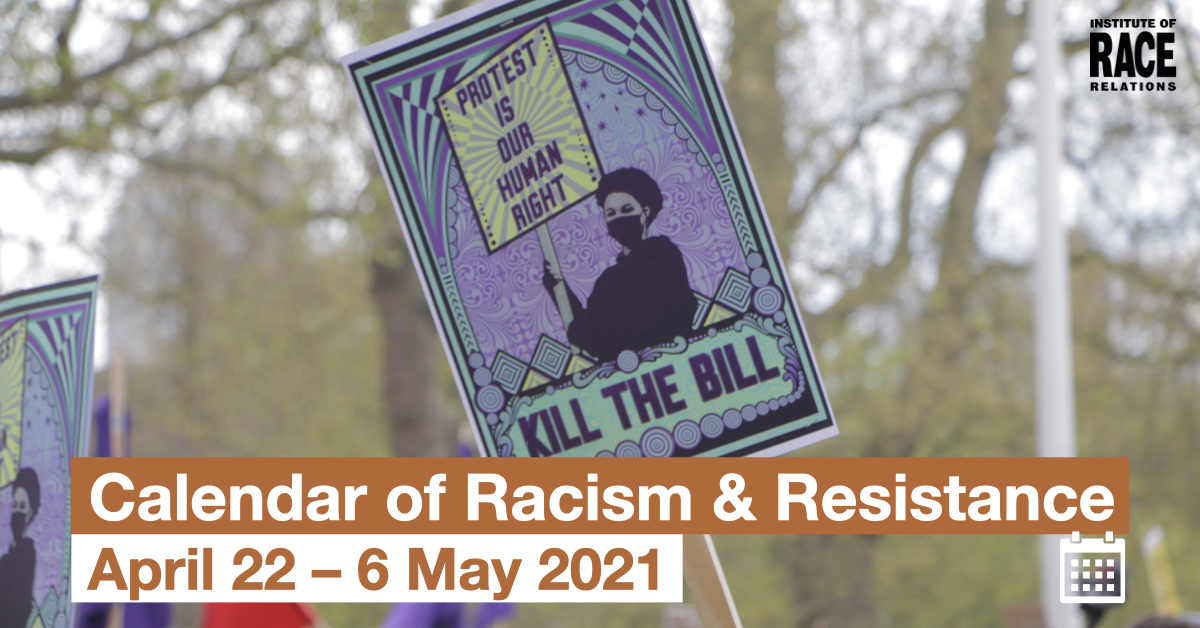 This week’s calendar reveals horrifying instances of police racism in Belgium, France and the UK amid large-scale opposition to the new policing bill. Meanwhile, another election in the Spanish capital of Madrid sees a breakthrough for the far-right.