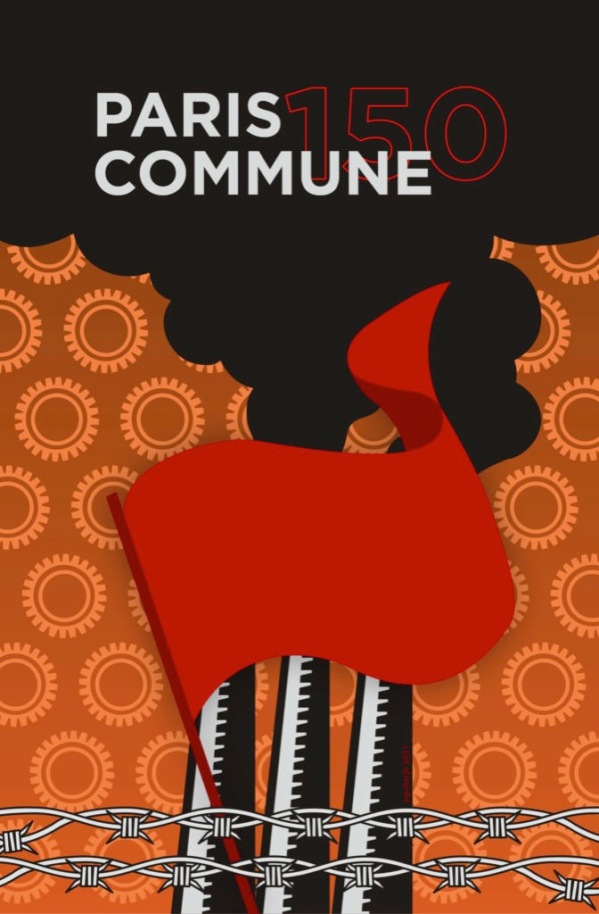 On 28 May 1871, one hundred and fifty years ago, the Paris Commune collapsed after seventy-two days. The workers of Paris created the Commune on 18 March, building on the wave of revolutionary optimism that first lapped on the shores of France in 1789 and then again in 1830 and 1848. The immediate spur for the Commune was Prussia’s victory over France in a futile war. Two days after Emperor Napoleon III surrendered to Helmuth von Moltke, the rattled generals and politicians in Paris formed the Third Republic (1870-1940). But these men – such as General Louis-Jules Trochu (President of the Government of National Defence, 1870-1871) and Adolphe Thiers (President of France, 1871-1873) – could not control the tide of history. The people of Paris pushed them aside and formed a government of their own. They created, in other words, the legendary Paris Commune.

END_OF_DOCUMENT_TOKEN_TO_BE_REPLACED

We yesterday looked at the record of Roman Protasevich, the western financed neo-nazi arrested on Sunday in Belarus. Another still open issue is how the incident developed.

END_OF_DOCUMENT_TOKEN_TO_BE_REPLACED

As official government data is emerging in Europe and the USA on the alarming numbers of deaths and permanent paralysis as well as other severe side effects from the experimental mRNA vaccines, it is becoming clear that we are being asked to be human guinea pigs in an experiment that could alter the human gene structure and far worse. While mainstream media ignores alarming data including death of countless healthy young victims, the politics of the corona vaccine is being advanced by Washington and Brussels along with WHO and the Vaccine Cartel with all the compassion of a mafia “offer you can’t refuse.”

END_OF_DOCUMENT_TOKEN_TO_BE_REPLACED

The US-centralized power alliance is losing control of the Palestine narrative as awareness continues to spread of the injustice of Israeli apartheid, and it’s one of the most interesting things happening in the narrative matrix today.

END_OF_DOCUMENT_TOKEN_TO_BE_REPLACED

‘Feeble coexistence’: Palestinians in Israel are crying out for equality
https://williambowles.info/2021/05/26/feeble-coexistence-palestinians-in-israel-are-crying-out-for-equality/