Reagan administration missed level of Carter’s concern, so were taken by surprise

Saddam Hussein saw himself “on the side of the angels” and Israel was “increasingly … viewed as the international pariah,” CIA official noted 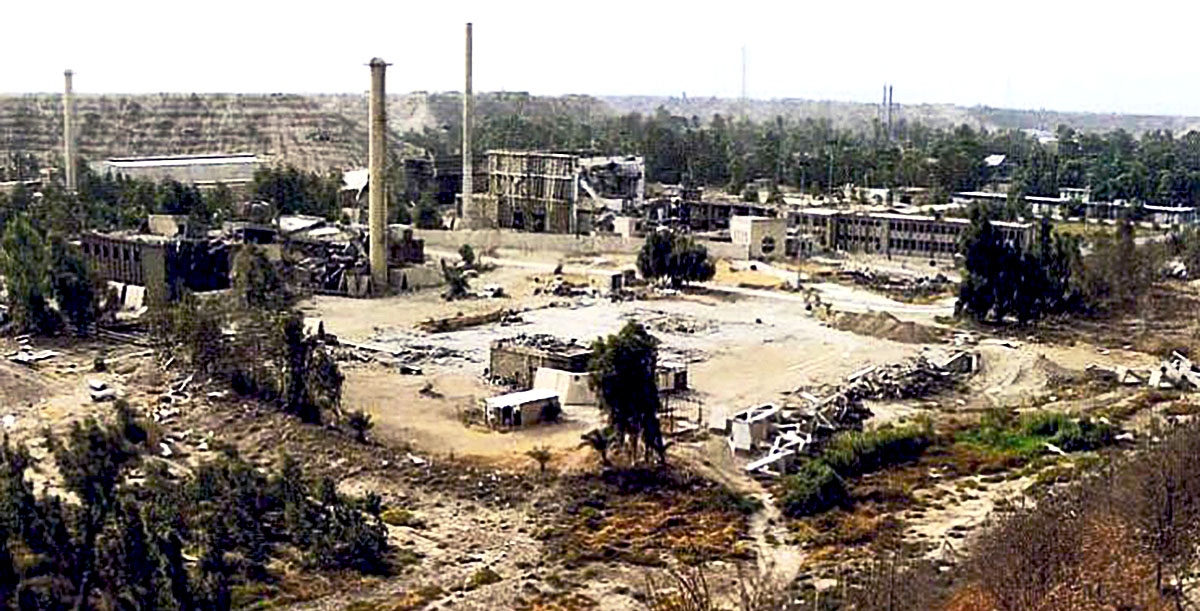 Washington, D.C., June 7, 2021—Israel’s 1981 strike against the Osirak nuclear reactor at Tuwaitha – which took place 40 years ago today – apparently caught the Reagan administration completely by surprise despite warnings by CIA analysts and U.S. diplomats going back to 1979 that Israel might attack the facility.

The strike created a crisis for President Reagan, just months into his first term.  The controversy was exacerbated by the fact that Israel used U.S.-supplied F-15 and F-16 aircraft to carry it out.  Ten Iraqi soldiers and one French engineer were killed.

Among the revelations in today’s posting of more than 40 declassified records obtained through FOIA and archival research is the fact that in 1980 the French claimed they were taking secret “preventive measures” to keep Iraq from using Osirak for weapons purposes, a move the Iraqis and perhaps the Israelis themselves were unaware of.

While the raid is sometimes touted as an unalloyed success, a senior CIA officer reported to his superiors at the time that Saddam Hussein saw himself as being “on the side of the angels” and reveled in the growing pariah status of Israel globally.

The Osirak episode continues to be presented in public debates as the kind of dramatic action that should be taken against the Islamic Republic of Iran’s nuclear program although many observers have pointed to the broad differences between the two cases.  Reports have also circulated widely for years that Saddam Hussein actually decided to intensify his pursuit of a nuclear capability after Osirak