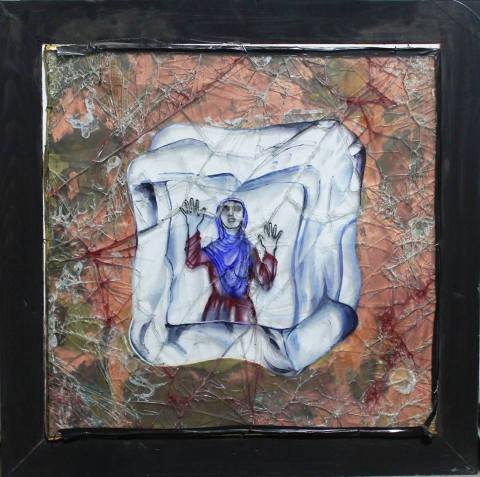 On Sunday, 15 August, Afghanistan’s President Ashraf Ghani fled his country for Uzbekistan. He left behind a capital city, Kabul, which had already fallen into the hands of the advancing Taliban forces. Former President Hamid Karzai announced that he had formed a coordination council with Abdullah Abdullah, the head of the National Reconciliation Committee, and jihadi leader Gulbuddin Hekmatyar. Karzai called on the Taliban to be prudent as they entered Kabul’s presidential palace and took charge of the state.

END_OF_DOCUMENT_TOKEN_TO_BE_REPLACED

ONE: A bombshell. Alex Berenson, former New York Times reporter, August 6: “Covid vaccine maker Moderna received 300,000 reports of side effects after vaccinations over a three-month period following the launch of its shot, according to an internal report from a company that helps Moderna manage the reports.”

“That figure is far higher than the number of side effect reports about Moderna’s vaccine publicly available in the federal system that tracks such adverse events.”

END_OF_DOCUMENT_TOKEN_TO_BE_REPLACED

HTS Congratulates Taliban, While Ankara And The Kurds Continue Their Fight
https://southfront.org/hts-congratulate-taliban-while-ankara-and-the-kurds-continue-their-fight/

As Kabul Is Retaken, Papers Look Back in Erasure
https://fair.org/home/as-kabul-is-retaken-papers-look-back-in-erasure/

END_OF_DOCUMENT_TOKEN_TO_BE_REPLACED

Leftist and progressive sections across the UK expressed shock and outrage at the expulsion of veteran socialist and filmmaker Ken Loach from the Labour Party. On Saturday, August 14, Loach tweeted about his expulsion from the party. Left-wing sections denounced the Labour leadership’s decision to expel socialists like Loach. Thousands, including MP Jeremy Corbyn, extended support and solidarity to Loach.

END_OF_DOCUMENT_TOKEN_TO_BE_REPLACED

What is abundantly clear is that the U.S. has not been thrown out of Afghanistan. Quite the opposite.

A so-called interim Afghan government is to be headed by Prof. Ali Ahmad Jalali, who just so happens to be a US citizen.

“Regime Change” in Afghanistan?  Troop withdrawals coupled with a US sponsored color revolution?