[I got sent a link to this PDF, of a book written I think in 1981 and it’s well worth reading to give some context to current events. WB]

The idea for this book arose from a visit to Kabul in March 1979 when it became immediately obvious that what was happening in Afghanistan bore little relation to reports appearing in the Western media. Further research subsequently reinforced that impression. Much of the material on which the book is based was collected in the course of my 1979 field trip which took me to India, Pakistan and the United Kingdom as well as Afghanistan and during a follow-up trip to India and Pakistan from December 1980 to January 1981. Unfortunately by then times had changed and on this second occasion the Afghan government refused me a visa.

Afghanistan’s Ghani claims he resigned to prevent Taliban slaughter in Kabul as BLASTS reported at palace & abandoned US embassy
https://www.rt.com/news/532122-ghani-resignation-taliban-kabul-explosions/

END_OF_DOCUMENT_TOKEN_TO_BE_REPLACED

Walter Rodney was born in Guyana in 1942, acquired his doctorate in England at the age of 24, and then traveled widely in the Caribbean and Africa.

In 1972 he published his legendary work How Europe Underdeveloped Africa.

He was assassinated via a car-bomb in Georgetown in 1980, and the crime is widely believed to have been orchestrated by Forbes Burnham, the president of Guyana at the time.

END_OF_DOCUMENT_TOKEN_TO_BE_REPLACED

This article is not about saving the world, but why the capitalist class cannot save it. Capitalism has given rise to global warming through its drive for profits, and this drive will prevent it from reversing global warming. It is said capitalism is eminently adaptable. True, but that adaption has only occurred when and if such adaption led to more profit not less.

5.8-magnitude tremor rocks Haiti as it reels from devastating quake that killed over 300
https://www.rt.com/news/532080-haiti-quake-aftershock-new/

END_OF_DOCUMENT_TOKEN_TO_BE_REPLACED

All cities are now in Taliban hands as are all border crossings. President Ashraf Ghani has resigned. 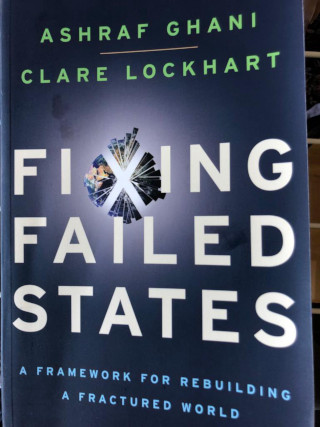 A new interim government will be announced as soon as Mullah Abdul Ghani Baradar arrives in Kabul. The U.S. is frantically evacuating its embassy.

END_OF_DOCUMENT_TOKEN_TO_BE_REPLACED

More from Afghanistan where history now happens at a speed seldom seen before.

At least three more province capitals are now under Taliban control. In total 21 out of 34 provinces are now in Taliban hands. Most of the others are contested.

END_OF_DOCUMENT_TOKEN_TO_BE_REPLACED

The Tehran Times reported on Wednesday that Moscow has conveyed to Tehran that the Shanghai Cooperation Organisation (SCO) has reached a consensus on Iran’s admission as a full member of the grouping.

END_OF_DOCUMENT_TOKEN_TO_BE_REPLACED 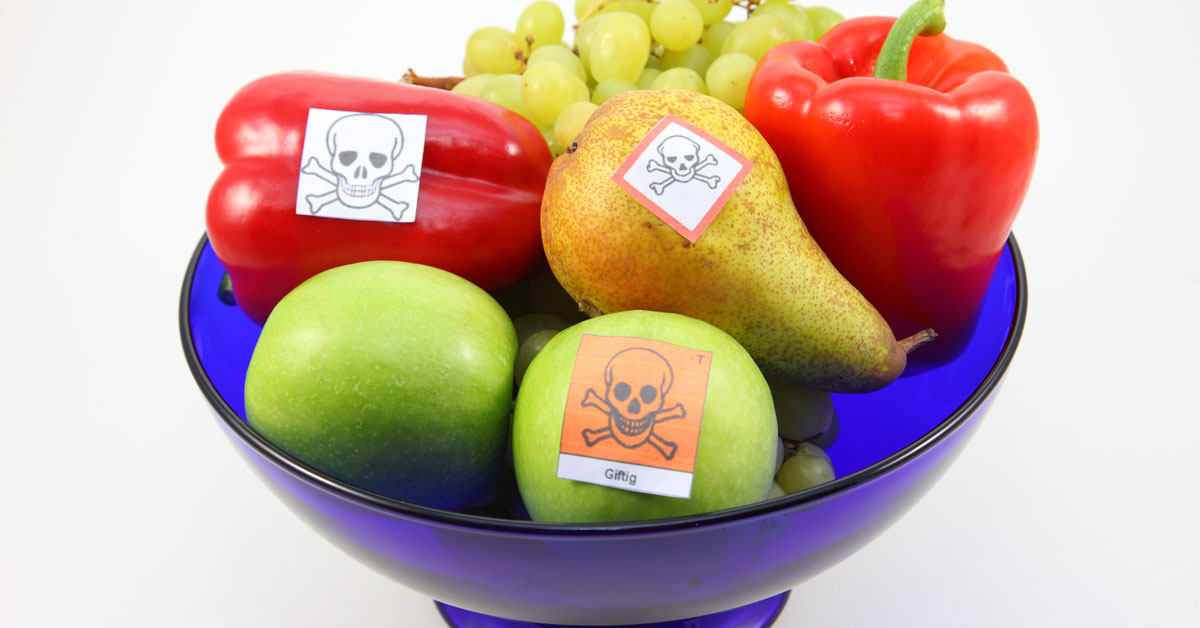 Concrete steps to improve pesticide regulation are proposed in a new open-access commentary, “Novel strategies and new tools to curtail the health effects of pesticides”, published on August 3, 2021 in the peer-reviewed journal Environmental Health.