In the past week we’ve seen all sorts of questionable police behaviour, including multiple raids, suspect stop and searches and use of disproportionate force, such as charging at peaceful protesters and tackling them to the ground.

And this troubling behaviour isn’t limited to the streets. Many in custody have been denied access to a protest experienced solicitor, and upon release have been handed harsh police bail conditions, restricting them from entering parts of London. Both of which have the potential to be an interference with rebels’ human rights, and must be challenged.

In addition, sources have raised concern over the possibility that the Met are using facial recognition at the Impossible Rebellion. The Met have denied this; however, a van kitted out with cameras that had been previously used for this purpose was spotted near protest sites. This technology has previously been found to breach rights, with Liberty describing it as “an inherently oppressive and discriminatory surveillance tool…[which] threatens our privacy rights and freedom of expression, and increases police discrimination against people of colour”.

Oppressive policing can lead to costly legal challenges. Please donate to the legal fund so we are ready to challenge potentially unlawful police action. 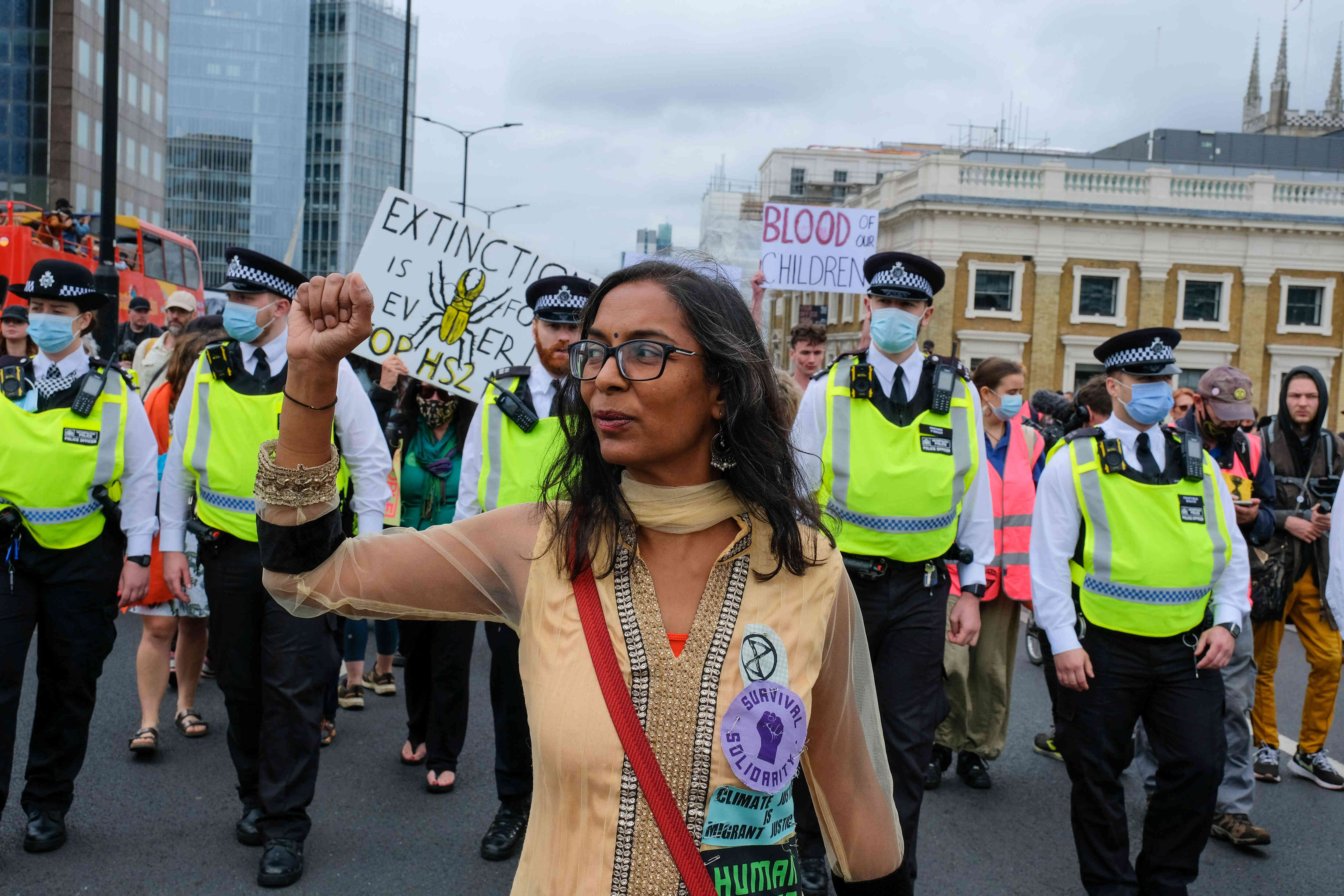 Thanks for your vital support.
In love, rage and solidarity,
Francesca, XRUK Legal support team