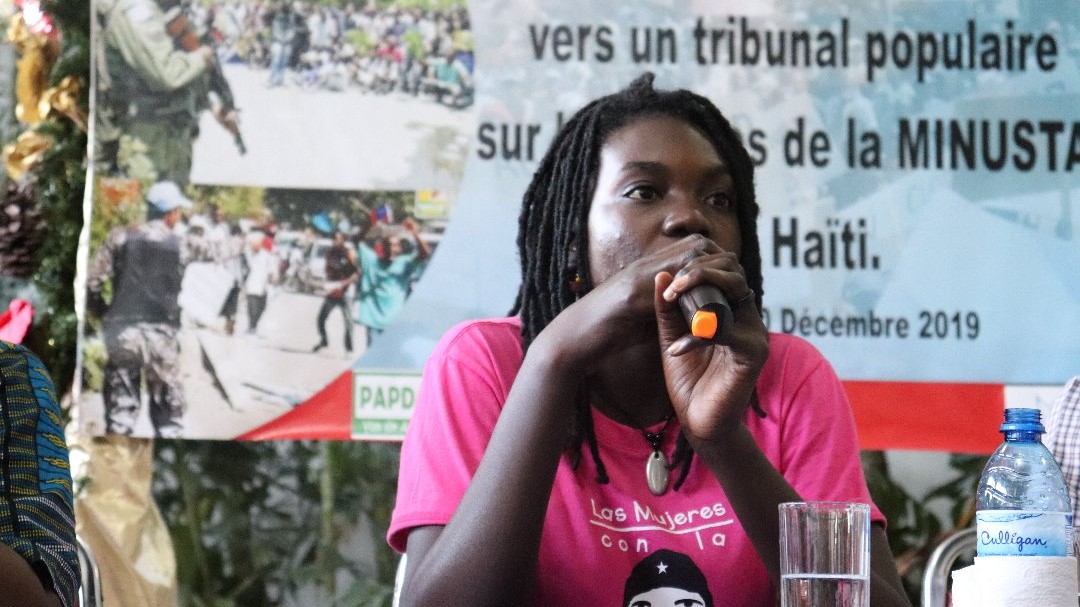 END_OF_DOCUMENT_TOKEN_TO_BE_REPLACED

For almost two weeks now, the people of Haiti have been the protagonists of a large-scale insurrection. Two weeks, if not two months, two years or two centuries. But despite this, the world continues to ignore the bravery of these women and men who, as Haitian wrestler Henry Boisrolin rightly says, “have nothing left to lose because even their lives have been taken away”.

END_OF_DOCUMENT_TOKEN_TO_BE_REPLACED

While Haiti’s failure is reaching a peak, the international community’s behavior needs to change to allow Haitians to turn things around themselves.

“Here we go again in #Haiti. Another messy morning in #PAP where getting gas has become a matter of who you know because pumps are only delivering on a privilege basis. This station at Bois-Patate says it’s only giving diesel to intl organizations”. This tweet from Miami Herald’s Caribbean correspondent, Jacqueline Charles, on April 2, 2019, captures the mood of what Haitians face on a daily basis..  And not just for fuel.

END_OF_DOCUMENT_TOKEN_TO_BE_REPLACED 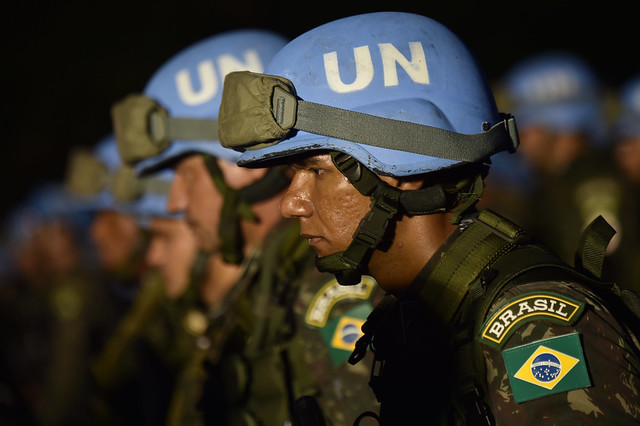 END_OF_DOCUMENT_TOKEN_TO_BE_REPLACED

This (July 4, 2012) re-post is dedicated to Emmanuel Drèd Wilmè, the most hunted Black man in Haiti stood up against the US occupation behind UN mercenary guns in 2004 for 17-months until he was assassinated by UN multinational guns on July 6, 2005.  HLLN honors the life of the Haiti hero for the 21st century, Emmanuel Drèd Wilmè (See info below). HLLN also remembers with honor and maximum respect, Lovinsky Pierre Antoine, Haiti human rights icon, disappeared in UN occupied Haiti, August 12, 2008.
Ayisyen kote nou ye?   http://www.ezilidanto.com/zili/2012/07/4100/
END_OF_DOCUMENT_TOKEN_TO_BE_REPLACED

Fanmi Lavalas Calls for the Resignation of Lamothe, but Not of Martelly

On Sat., Mar. 29, 2014, the anniversary of the 1987 Haitian Constitution, tens of thousands of people took to the streets of the capital, Port-au-Prince, and Haiti’s second largest city, Cap-Haïtien, to demand the unconditional departure of President Michel Joseph Martelly, despite a strange reticence from the Lavalas Family party’s Executive Committee.

END_OF_DOCUMENT_TOKEN_TO_BE_REPLACED

A decision that strips citizenship from over 200,000 Black Dominicans was passed by the Dominican Republic’s Constitutional Court on September 23, 2013. This highly flawed ruling designates at least four generations of DR-born individuals who descended from migrant Haitian laborers between 1929 and 2007, as being the offsprings of transients and therefore unqualified for citizenship. END_OF_DOCUMENT_TOKEN_TO_BE_REPLACED

Recommended HLLN Link: Honduras has World Bank, IMF to thank for its poverty Its current plight is, for the most part, by design http://bit.ly/1g34OOZ

END_OF_DOCUMENT_TOKEN_TO_BE_REPLACED

Legal responsibility of UN for reckless transmission of a contagious disease http://bit.ly/15kOuCZ

UN claims to be above the law, says its legal to kill 8000 Haitians with impunity – http://bit.ly/YjAMKs

END_OF_DOCUMENT_TOKEN_TO_BE_REPLACED

On October 9, a lawsuit was filed against the United Nations in the US federal court for the southern district of New York by lawyers from the Bureau des Avocats Internationaux, the Institute for Justice and Democracy in Haiti, and a Miami law firm. The suit, brought on behalf of the families of five victims of the Haitian cholera epidemic, seeks class action status for all victims of the epidemic, which to date has caused at least 8,300 deaths and left more than 679,000 sick.

END_OF_DOCUMENT_TOKEN_TO_BE_REPLACED

What constitutes a dictatorship? Haiti had an election in 2006, which the popular candidate won. It had an election in 2011, which had one of the lowest turnouts in recent history and which was subject to all kinds of external manipulation. Given these elections, is it unfair to call Haiti, a country that suffered 30 years of classic dictatorship under the Duvaliers from the 1950s to the 1980s, a dictatorship today? END_OF_DOCUMENT_TOKEN_TO_BE_REPLACED