For the very first time, a state government—in Thuringia—was able to achieve rule with the support of the far, far right Alternative for Germany (AfD), a party whose leaders are in a continuous flirt with Nazi phrases, Nazi goals and Nazi methods. Every other party has sworn up and down never ever to have anything to do with AfD! Although there were suspiciously contrary murmurs in some circles of the Christian Democrats (CDU, Merkel’s party), this pledge had been kept. Until Wednesday, February 5, 2020.
END_OF_DOCUMENT_TOKEN_TO_BE_REPLACED

As this article was going to press, it was formally confirmed – as was long expected – that the Senate had found Donald Trump not guilty of both abuse of power and obstruction of congress. – Ed

On December 18th, Donald Trump became the third U.S. president in history to be impeached by the House of Representatives. The second to be indicted before completing a first term, the 45th commander-in-chief must now survive a Senate trial before seeking reelection later this year.

END_OF_DOCUMENT_TOKEN_TO_BE_REPLACED

Ukrainian fascists who previously fought in a US-backed neo-Nazi militia joined the anti-China protests in Hong Kong, sharing their tactics and showing off their tattoos.

Neo-Nazis from Ukraine have flown to Hong Kong to participate in the anti-Chinese insurgency, which has been widely praised by Western corporate media and portrayed as a peaceful pro-democracy movement.

END_OF_DOCUMENT_TOKEN_TO_BE_REPLACED 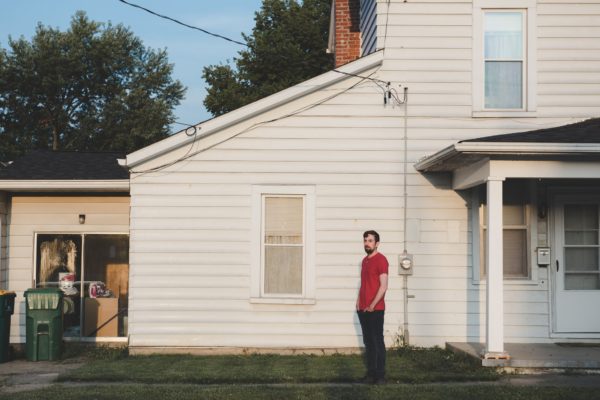 In the beginning was the profile of the Nazi next door, an inexplicable decision by the New York Times (11/25/17) to profile a right-wing extremist in the most sympathetic light possible. It was the most outrageous example of an outrageous genre of MSM—and particularly NYT—reporting: the never-ending effort to profile, study, explain, excuse and rationalize Trump voters. Without, of course, referring to them as racists. White men are always news that’s fit to print.

END_OF_DOCUMENT_TOKEN_TO_BE_REPLACED

In the weeks preceding the February 2014 ousting of Ukrainian president Viktor Yanukovych, American politicians were prominent in Kiev inciting the marchers so as to destabilize government institutions. From early December 2013 Victoria Nuland, a high-ranking official in the US Department of State, made repeated trips to the Ukrainian capital while among other things she assisted in organizing protests.

END_OF_DOCUMENT_TOKEN_TO_BE_REPLACED

The central role right-wing extremists and literal Neo-Nazis played in Ukraine’s “Euromaidan” protests was obvious from the beginning. The square in Kiev the protests unfolded in were filled with the flags of ultra-right party, Svoboda as well as the red and black banners of the Neo-Nazi Right Sector movement.

END_OF_DOCUMENT_TOKEN_TO_BE_REPLACED

The training the U.S. provided to the Azov Battalion is coming back to roost in the U.S. as the neo-Nazi group is training and radicalizing U.S.-based groups with similar ideologies steeped in hatred and a belief in white racial supremacy.

END_OF_DOCUMENT_TOKEN_TO_BE_REPLACED

The United States is helping Ukrainian neo-Nazis fight against Russia. Ex-Bush administration official turned whistleblower Larry Wilkerson warns this is the most dangerous kind of “the enemy of the enemy is my friend” politics. Ben Norton reports END_OF_DOCUMENT_TOKEN_TO_BE_REPLACED

Journalist Max Blumenthal asked why a fascist leader was welcomed in the US Senate building. He discusses Andriy Parubiy, the founder of two neo-Nazi organizations and the chair of Ukraine’s parliament, and the violent white supremacist movement against Russia END_OF_DOCUMENT_TOKEN_TO_BE_REPLACED

Known as a bastion of neo-Nazism, the Azov Battalion has received teams of American military advisors and high powered US-made weapons

Left: Members of the Azov Battalion offer a sig heil salute. Right: US military advisors meet with Azov commanders in the field in November, 2017.

Last November, an American military inspection team visited the Azov Battalion on the front lines of the Ukrainian civil war to discuss logistics and deepening cooperation. Images of the encounter showed American army officers poring over maps with their Ukrainian counterparts, palling around and ignoring the Nazi-inspired Wolfangel patches emblazoned on their sleeves.