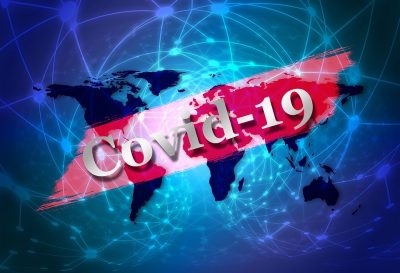 Western media hype: Fear and panic, disruption of the global economy. That makes the headlines.

But not a word is mentioned that the COVID-19 pandemic in China is under control: people are being treated in hospitals and they are recovering.

China has reported (March 1st) a 52.1 percent recovery rate, which signifies that more than half of the patients (confirmed cases) have been discharged from the hospitals. And the Chinese hospitals (which are very strict) will not release them if they are still infected or could transmit the COVID-19 coronavirus.

If this trend continues in the following weeks, the COVID-19 pandemic in China will be resolved.

UDPATE  (March 5, 2020). According to  Mi Feng, a spokesperson for the National Health Commission (NHC), (press conference on March 4 (Beijing time).

The cure rate, i.e. proportion of patients who have recovered from COVID-19  is as follows:

By Tuesday, March 3, a total of 49,856 patients have recovered from COVID-19 and were discharged from hospitals in China.

What this means that the total number of  “confirmed infected cases” in China is 30,448.

With regard to China, according to Xinhua (March 1)

The recovery rate of COVID-19 patients in Chinese mainland continues to rise as the favorable effects of the prevention and control measures and medical treatment become obvious, said Chinese authorities.

The proportion of Chinese patients who recovered from the novel coronavirus disease (COVID-19) and were discharged from hospitals continued to rise in the past week to reach 52.1 percent, a health official said on Sunday (March 1)

SITUATION IN NUMBERS total and new cases in last 24 hours

The largest number of cases outside China is South Korea. 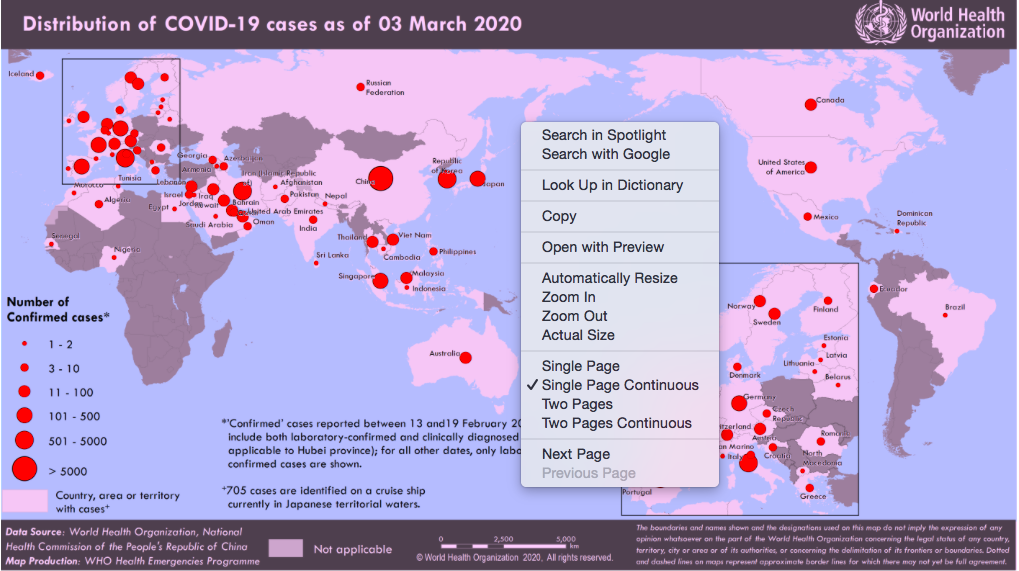 3 thoughts on “Coronavirus: What the Western Media Doesn’t Tell You: High Recovery Rates in China”