President Putin Reaffirmed That Russia Isn’t Yet Waging A War In Ukraine
https://orientalreview.org/2022/07/09/president-putin-reaffirmed-that-russia-isnt-yet-waging-a-war-in-ukraine/

The West Is Abandoning Ukraine
https://orientalreview.org/2022/07/09/the-west-is-abandoning-ukraine/

US has Confirmed its Inextricable Link to Terrorists
https://journal-neo.org/2022/07/09/the-us-has-confirmed-its-inextricable-link-to-terrorists/

END_OF_DOCUMENT_TOKEN_TO_BE_REPLACED

Academics may reject this base/superstructure model, but politicians do so at their peril, as Johnson and Biden have found out.

The video footage coming out of Sri Lanka right now has been the recurring nightmare of every ruler throughout history.

Thousands of protesters outraged by the deteriorating material conditions of the nation’s economic meltdown have stormed the presidential palace of Sri Lanka’s President Gotabaya Rajapaksa, and I guarantee you the aerial footage as they poured into the building en masse has made every government leader and plutocrat a little uncomfortable today.

END_OF_DOCUMENT_TOKEN_TO_BE_REPLACED 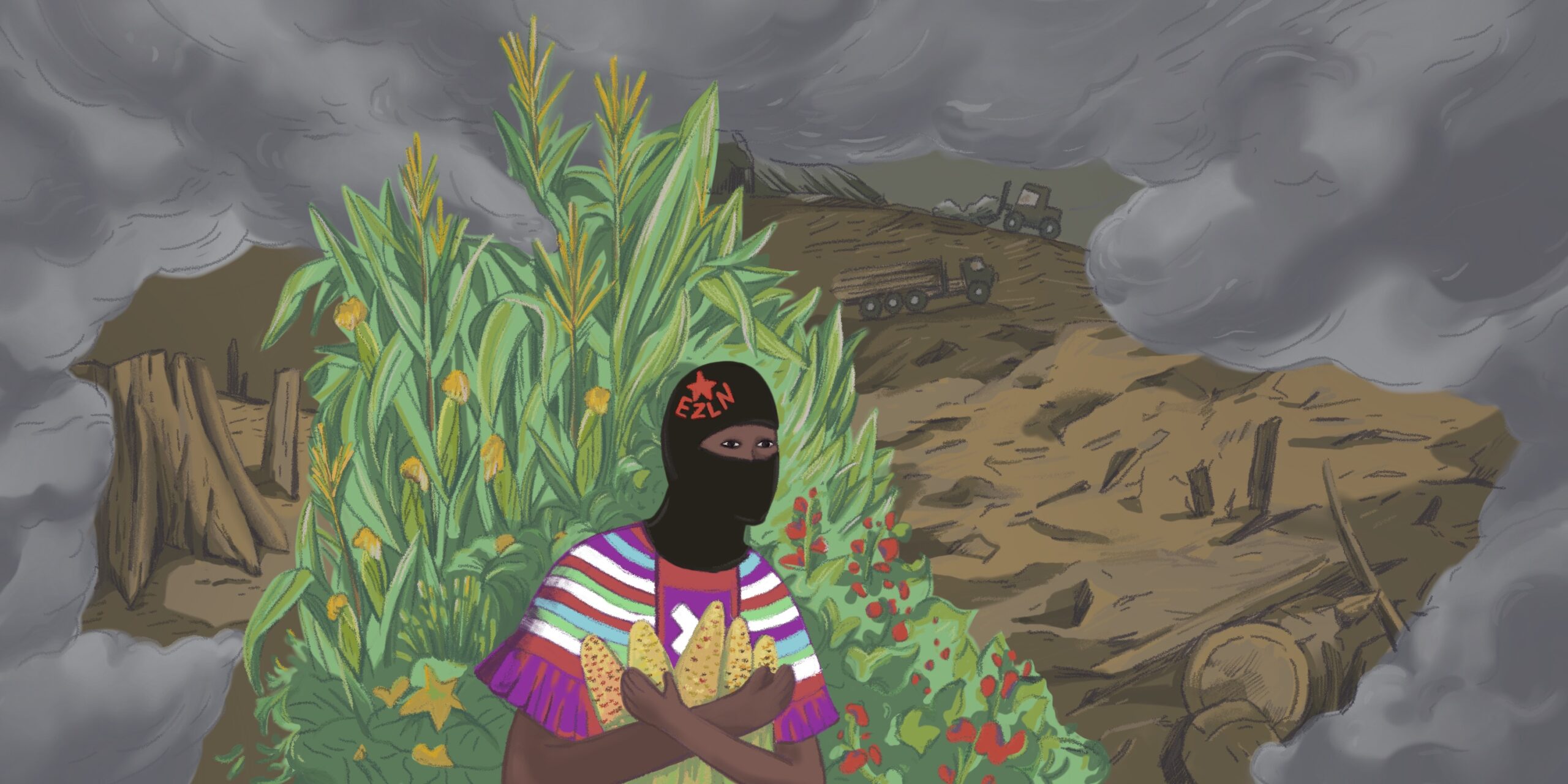 By ‘A Better Hell’

Industrial agriculture has increased global food production over the past century while accruing disproportionate economic and societal benefits for industrialized nations. Across North America, these benefits have primarily been achieved by increasing production efficiencies, issuing extravagant corporate subsidies, and engaging in widespread habitat destruction that has transformed about half of the contiguous United States into cropland and pasture.1 Since the Industrial Revolution, and especially after scientific and economic developments of the early twentieth century, the cumulative effects of industrial agriculture have rapidly transitioned land ownership to a visible handful of shareholders.

END_OF_DOCUMENT_TOKEN_TO_BE_REPLACED

[Somehow, stories occasionally reach me via my RSS feed. B]

END_OF_DOCUMENT_TOKEN_TO_BE_REPLACED

The Group of 20 Foreign Ministers Meeting, convened at the initiative of Indonesia under its G20 presidency, focused on two major topics. The first topic is the crisis of multilateralism and the need to take all possible measures to overcome this crisis and return to the principles enshrined in the UN Charter – specifically, the sovereign equality of all states and the resolution of issues through negotiations. During the second session, we discussed the current situation with food and energy security. Our position on these two matters is well known. We presented it.