In a note given to his parents who visited him at El Inca prison, Ecuador, software developer and activist Ola Bini said there was no substance to his case. He also condemned the war on knowledge being waged by the leaders of the world 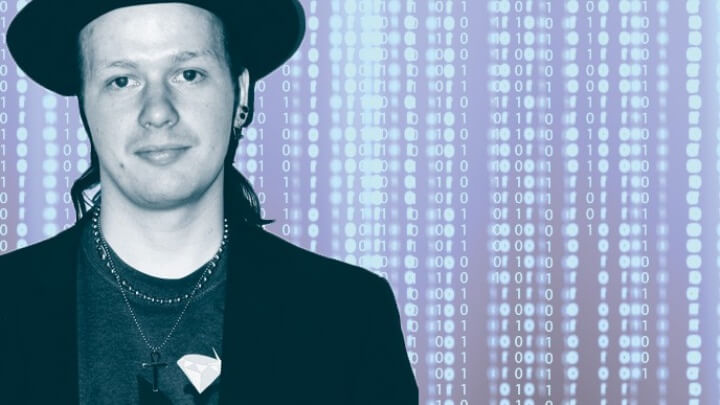 Voices from across the world demand the release of Ola Bini
April 17, 2019
Hundreds of Ecuadorians marched against the government of Lenin Moreno
Around the World in 8 Minutes: Episode 17
April 15, 2019

Swedish software developer and privacy activist Ola Bini, who is in pre-trial detention in Ecuador, has expressed confidence that the case against him will “collapse into nothing.” In a note he gave his parents that was published on freeolabini.org, he also reaffirmed his commitment to the right to privacy, saying, “Without privacy, we can’t have agency, and without agency we are slaves… Surveillance is a threat to us all, we must stop it.”

Bini is being held at El Inca prison for 90 days. He was arrested by Ecuadorian authorities on April 11 and was kept in detention for 30 hours without a hearing. When the hearing finally took place, he was charged with attempting to “assault the integrity of computer systems.” As evidence, the prosecution presented a number of devices, including computers and hard disks without explaining how any of it was connected to the so-called crime. Organizations across the world have begun a campaign to demand the release of Ola Bini, who is renowned contributor to a number of free and open sources software projects, as well as secure communication technology.

Here is the full text of the note:

1. First, I want to thank all my supporters out there. I’ve been told about the attention this case is getting from all the world, and I appreciate it more than I can say. To my friends, family and nearest ones: all my love – you’re constantly in my thoughts.

2. I believe strongly in the right to privacy. Without privacy, we can’t have agency, and without agency we are slaves. That’s why I have dedicated my life to this struggle. Surveillance is a threat to us all, we must stop it.

3. The leaders of the world are waging a war against knowledge. The case against me is based on the books I’ve read and the technology I have. This is Orwellian – ThoughtCrime. We can’t let this happen. The world will close in closer and closer on us, until we have nothing left. If Ecuador can do this, so can others. We have to stop this idea now, before it’s too late.

4. I’m confident it will be obvious that there’s no substance to this case, and that it will collapse into nothing.

5. I can’t avoid saying a word about the Ecuadorian penal system. I’m being held under the best circumstances and it’s still despicable. There needs to be serious reform. My thoughts go out to all fellow inmates in Ecuador.

One thought on “The case against me will collapse into nothing: Ola Bini”