Jürgen Cain Külbel is an ex-investigator for the criminal police of the Democratic Republic of Germany. He became a journalist after the reunification of Germany. He has managed to identify the author of the reports posted on the Bellingcat site which influenced the international police team tasked by Ukraine with establishing the cause of the destruction of Flight MH17. This amateur, who « found » evidence of Russian guilt which he claims to be « irrefutable », is in reality a musician, with no competence whatsoever in criminalistics.
END_OF_DOCUMENT_TOKEN_TO_BE_REPLACED

END_OF_DOCUMENT_TOKEN_TO_BE_REPLACED 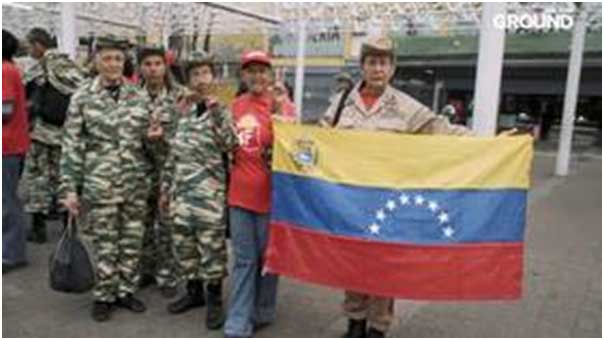 END_OF_DOCUMENT_TOKEN_TO_BE_REPLACED

The photos brought to public attention in January 2014 by the anonymous witness codenamed ‘Caesar’ show corpses, thousands in number, deceased from violent causes, some bearing signs of torture and many having suffered starvation and neglect.[1] The dead are said to be victims of Syrian state detention facilities, but it is now known that many were not, and it is still not known for sure how many of them were.[2] If the atrocity of the crimes to which the photos attest is in no doubt, the question of who perpetrated them is less clear-cut.

END_OF_DOCUMENT_TOKEN_TO_BE_REPLACED

According to corporate journalism, a tidal wave of ‘fake news’ has long been threatening to swamp their wonderful work reporting real news. The ProQuest media database finds fully 805,669 hits for newspaper articles mentioning the term ‘fake news’. The key sources of such fakery are said to be social media, and above all, of course, Russia.

END_OF_DOCUMENT_TOKEN_TO_BE_REPLACED

Brexit has been a fascinating thing to watch. Despite all of the twists and turns, the incomprehensible motions, legal maneuvers and behavior of Prime Minister Theresa “I Surrender” May, for me there’s been a simple through-line to it all.

END_OF_DOCUMENT_TOKEN_TO_BE_REPLACED 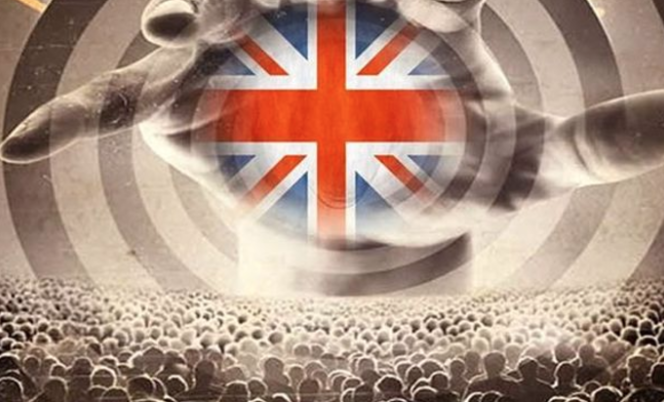 By TruePublica: Think tanks can be dangerous organisations – and in Britain and America, many of them are just that. Their role is often to amplify a corporate message, to influence outcomes, which could be anything from climate science denial and greenwashing the crimes of fossil fuel and chemical Co’s, to dislodging public interest regulation with all manner of fact distorting reports and bogus studies running against public safety. Not all think tanks are bad – but the fact is, many of them are.

END_OF_DOCUMENT_TOKEN_TO_BE_REPLACED

Local councils across Britain are selling off assets in property and land to the private sector on a huge scale. More than £9 billion in assets has been sold in just over the last five years.

END_OF_DOCUMENT_TOKEN_TO_BE_REPLACED

The talks on an alternative Brexit deal between UK Conservative Prime Minister Theresa May and Jeremy Corbyn decisively refute all claims that his election as leader of the Labour Party offered a way forward for working people.

END_OF_DOCUMENT_TOKEN_TO_BE_REPLACED

WikiLeaks today issued a warning that its founder, Julian Assange, faces imminent eviction from Ecuador’s London embassy, where he sought political asylum in 2012. The publishing organisation indicated that he would then be arrested by the British police.

END_OF_DOCUMENT_TOKEN_TO_BE_REPLACED

With more than a “wink and a nod” from their collegial “caudillo del Norte,” Donald Trump, seven right-wing South American leaders have launched the Forum for the Progress of South America (PROSUR), which aims to eradicate all vestiges of Venezuela’s late president, Hugo Chavez, and Brazil’s wrongfully-imprisoned past president, Inacio Lula da Silva. PROSUR seeks to replace the Union of South American Nations (UNASUR), which was created by Chavez and Lula in 208 to counteract traditional American hegemonism in Latin America enforced by the neo-colonial Organization of American States (OAS).

END_OF_DOCUMENT_TOKEN_TO_BE_REPLACED

5G is “the stupidest idea in the history of the world.” 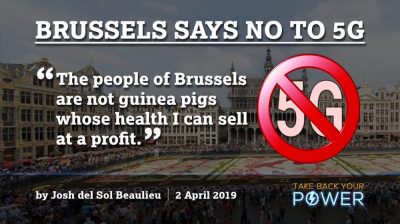 The statement was made by Céline Fremault, the Minister of the Government of the Brussels-Capital Region, responsible for Housing, Quality of Life, Environment and Energy. From an interview last Friday, with L’Echo:
END_OF_DOCUMENT_TOKEN_TO_BE_REPLACED

Congresswoman Tulsi Gabbard (D-Hawaii) is the first federal legislator and presidential candidate to call for a ban on Roundup weedkiller.

Unfortunately, the U.S. Environmental Protection Agency is too busy protecting Monsanto to protect you. So let’s call on all of Gabbard’s colleagues to join her in demanding Congress ban Roundup!