In the face of a media blackout and state-orchestrated vendetta, support for Julian Assange is growing among artists. An Exhibition of Free Expression by three local artists on the UK’s Isle of Wight offered a revealing glimpse of popular opposition to the attempts to silence the imprisoned WikiLeaks founder and award-winning journalist.

The subtitle of the show, which ran until November 1 and included the work of Anna Fauzy-Ackroyd, Nicola Gibbs and Henriette Burns, was “An exhibition dedicated to the defence and freedom of Julian Assange.” Launching the exhibition, Fauzy-Ackroyd gave a half-hour presentation titled, “Courage Is Contagious,” explaining how the idea for the show had come about. 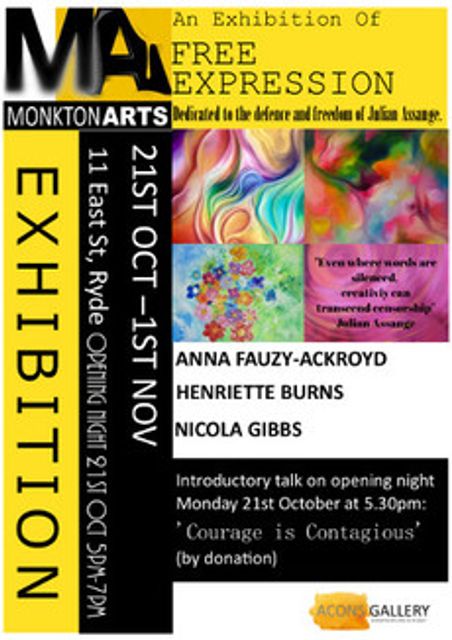 A poster for the exhibition

During her regular attendance at Gibbs’ weekly art class, Fauzy-Ackroyd had discussed Assange’s case. She and Gibbs had agreed on the need to defend Assange. Subsequently, Fauzy-Ackroyd discovered that Burns had also dedicated work to Assange, and the three of them agreed to curate an exhibition in his defence.

All three artists produce colourful abstract expressionist work. This is not an exhibition of artistic representations of—or responses to—Assange’s situation, so much as a group of artists using their existing work, and their current artistic practice, to draw attention to the journalist’s plight.

Publicity for the exhibition featured Assange’s comment that “If war can be started by lies, peace can be started by truth.” For courageously publishing the truth, Assange has been charged under the US Espionage Act and faces 175 years in prison. The imperialist powers, led by the US, UK, and Australia, are attempting to destroy Assange and WikiLeaks. The defence of truth and the public’s right to know have become revolutionary questions.

Art was “very close” to Assange’s heart, Fauzy-Ackroyd told the WSWS. In her presentation at the show’s launch, she quoted Assange that “even where words are silenced, creativity can transcend censorship.”

Fauzy-Ackroyd is an articulate and informed defender of Assange. In the materials prepared for the exhibition she provided a list of independent and alternative media sources, including the WSWS, as offering useful information on Assange and his defence. She was pleased to learn that a WSWS reporter was present, indicating that she reads its coverage regularly and that her respect for it had gone up and up. 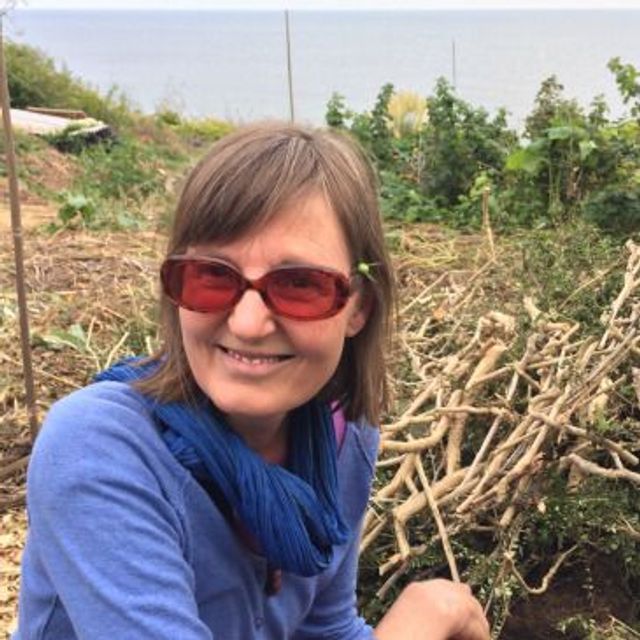 “Courage Is Contagious” gave a useful overview of Assange’s case and WikiLeaks’ role in publishing material in the public interest with a 100 percent accuracy rate. Fauzy-Ackroyd also outlined her own participation in the campaign for Assange’s freedom. She had first become aware of WikiLeaks in 2010, after a friend had shown her the “Collateral Murder” video. As she put it, this video “encapsulated ongoing war crimes.”

She had followed the case closely, but when Assange obtained asylum in the Ecuadorian embassy she had taken it on trust that he was now safe. That view changed dramatically in April when she saw the footage of Assange being brutally dragged from the embassy.

Fauzy-Ackroyd outlined the illegality of the revocation of Assange’s asylum, and the shocking personal privations to which he has been subjected. Her presentation was clear about the implications for Assange’s health, and the political motivations for attacking him and Chelsea Manning. 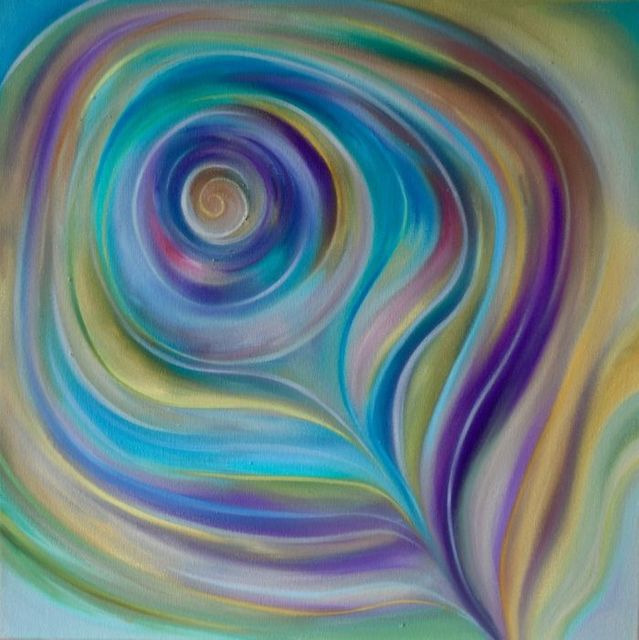 One of the first government ministers to denounce Assange after his removal from the embassy was Isle of Wight Conservative MP Bob Seely, a member of the Foreign Affairs Select Committee, who wrote an op-ed in the Telegraph. Fauzy-Ackroyd replied with a letter of complaint to the newspaper detailing the “blatant inaccuracies” in Seely’s report. She received no response.

Since then, she has been active in letter-writing and promoting the work of the Julian Assange Defence Committee. Her letter in June to local website On the Wight, raising concerns for Assange’s life, elicited a sympathetic response. The presence of two dozen people at her launch event—in a broadly conservative local environment—is indicative of a change taking place.

Fauzy-Ackroyd’s concluding remark pointed to the implications of growing public support for the imprisoned WikiLeaks journalist and publisher: “If courage was not contagious, I wouldn’t be here today.”

An Exhibition of Free Expression : D edicated to the defence and freedom of Julian Assange, at Monkton Arts, Ryde, Isle of Wight, until November 1.